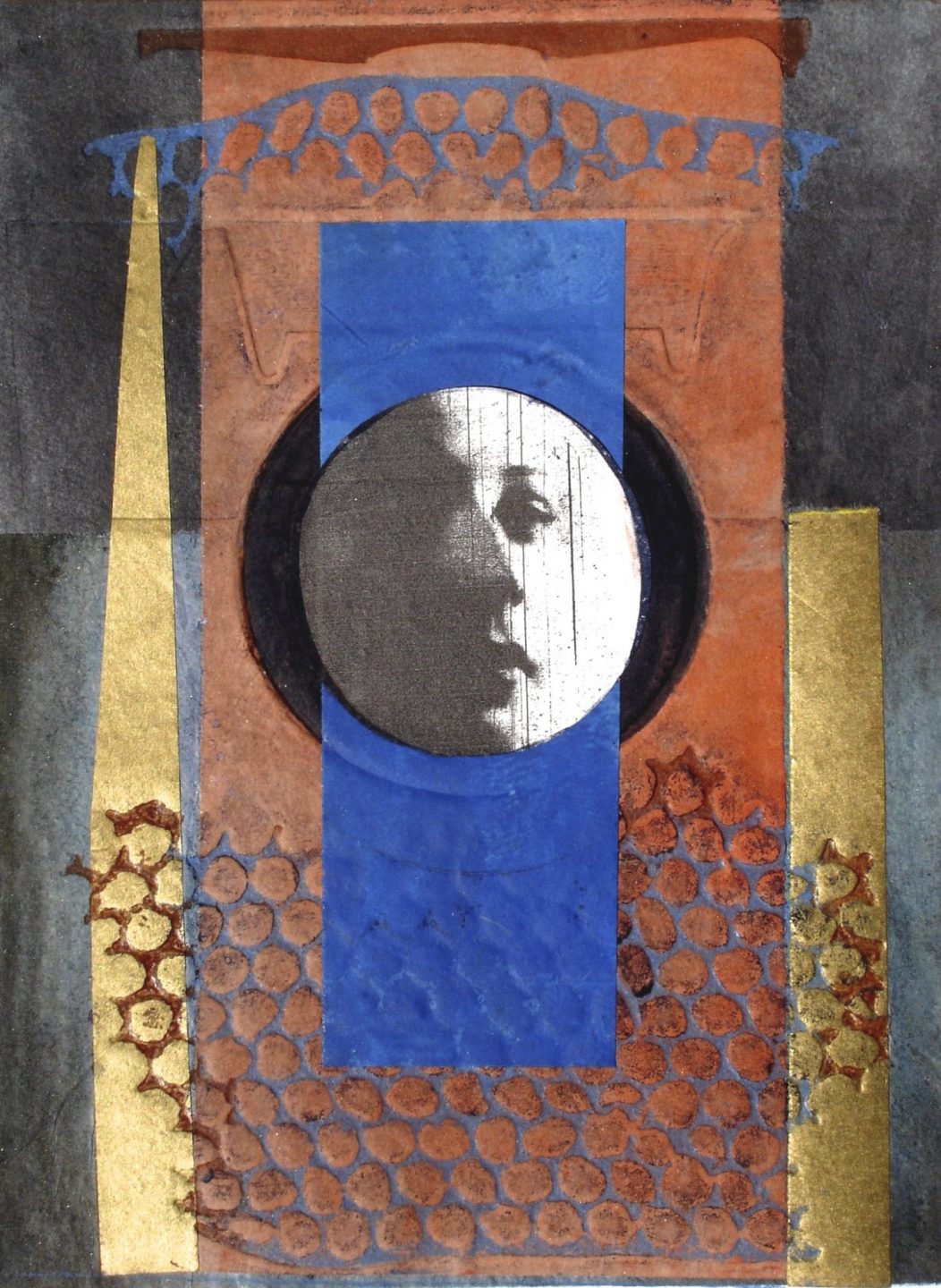 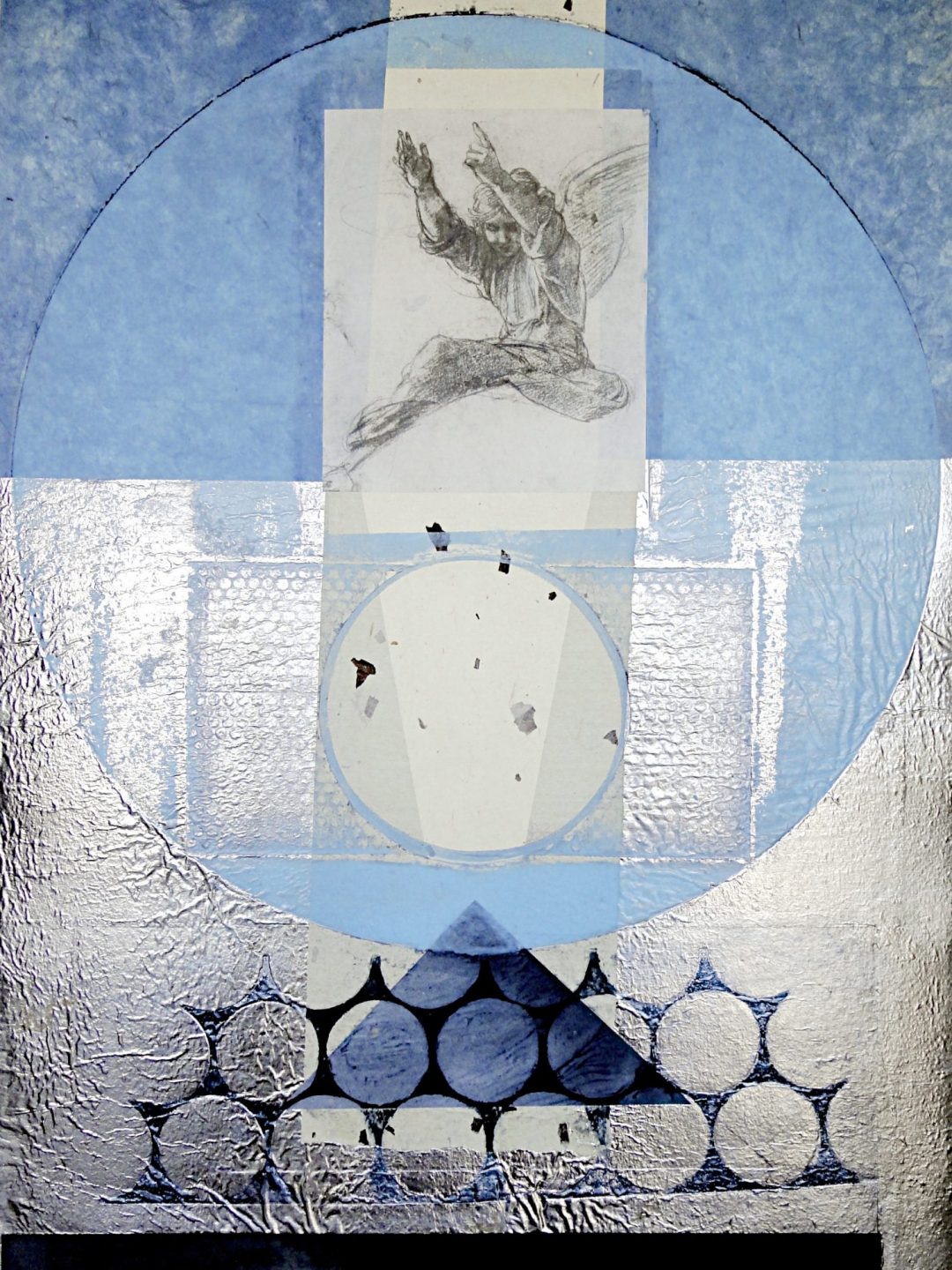 Angel On The Head Of A Pin 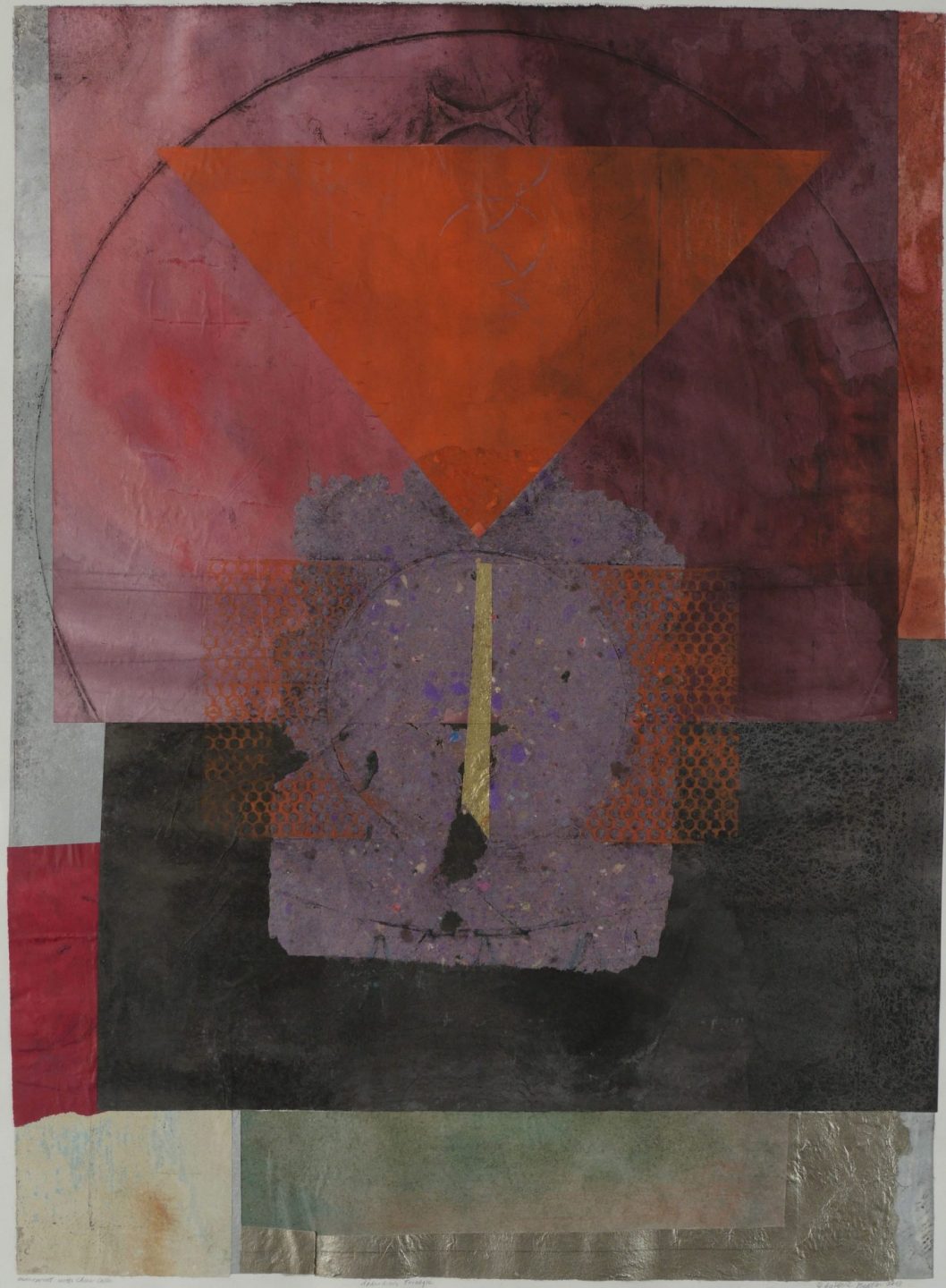 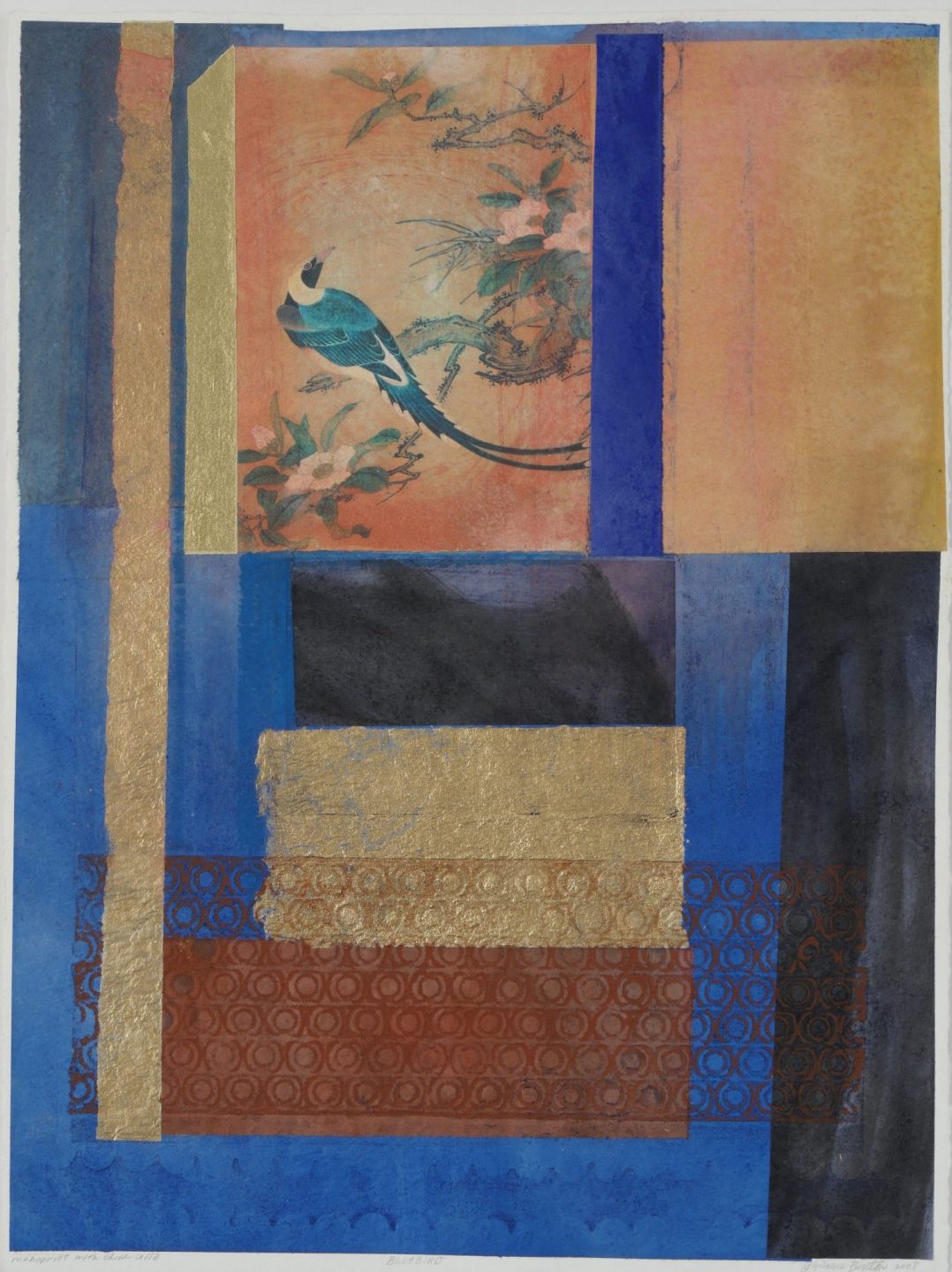 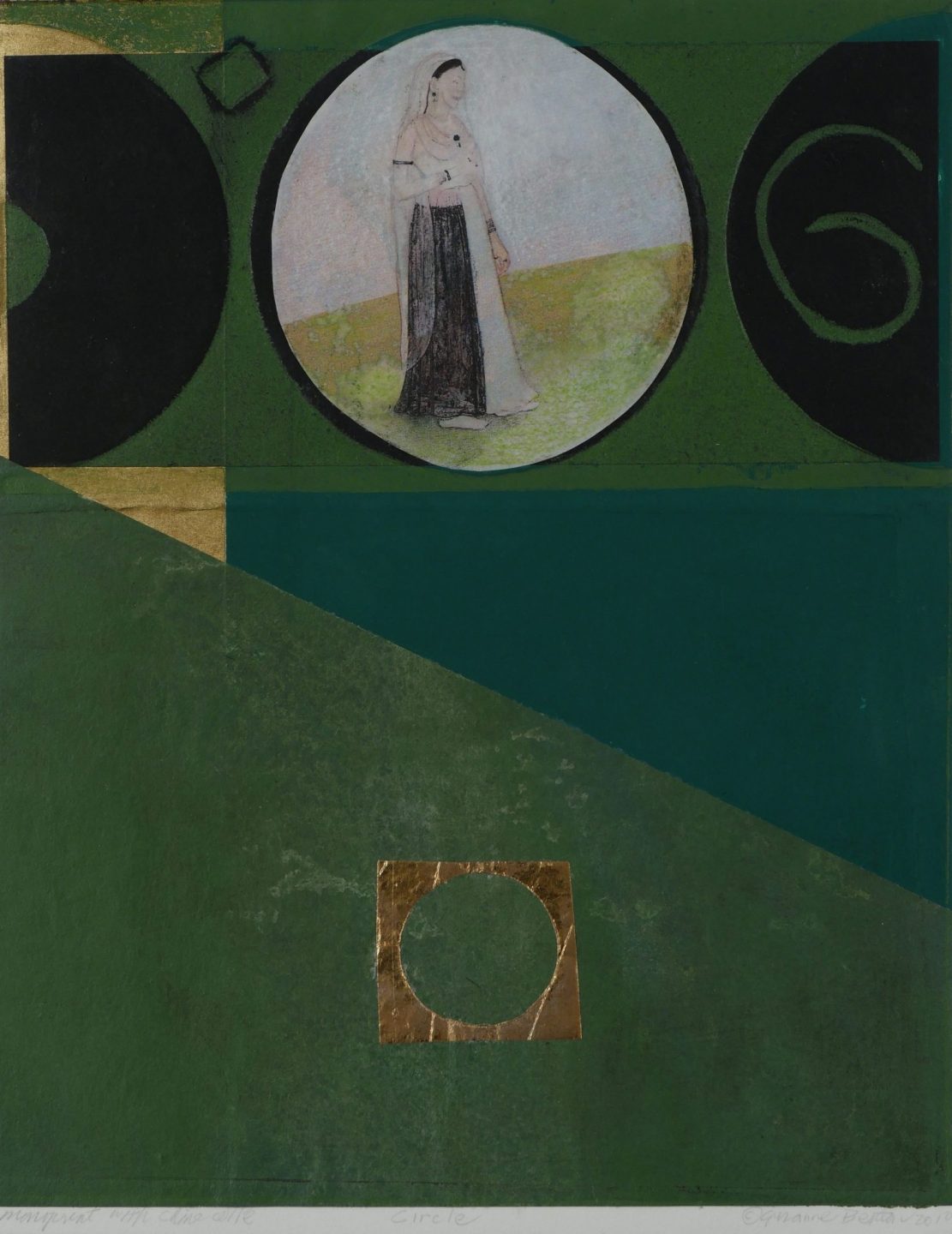 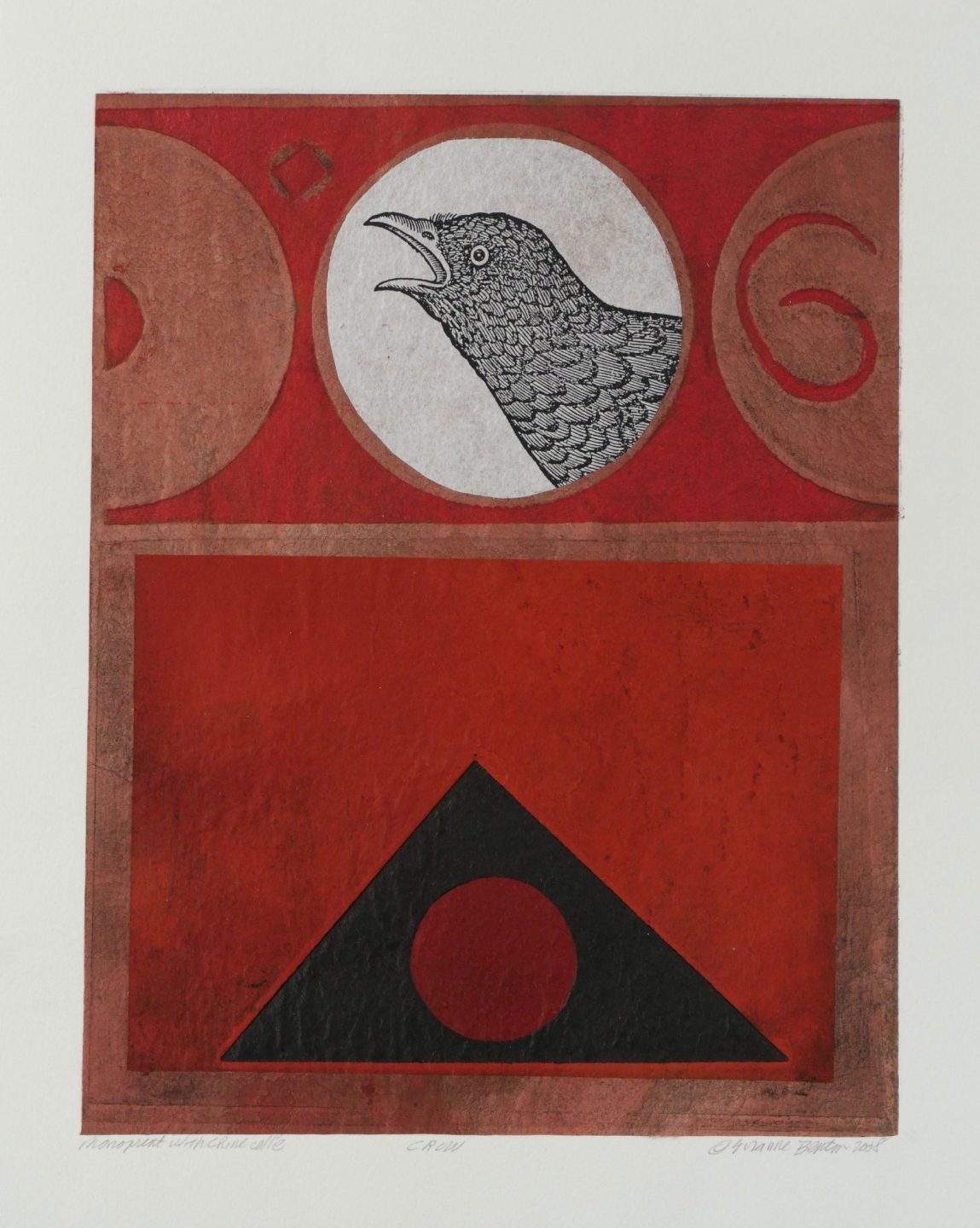 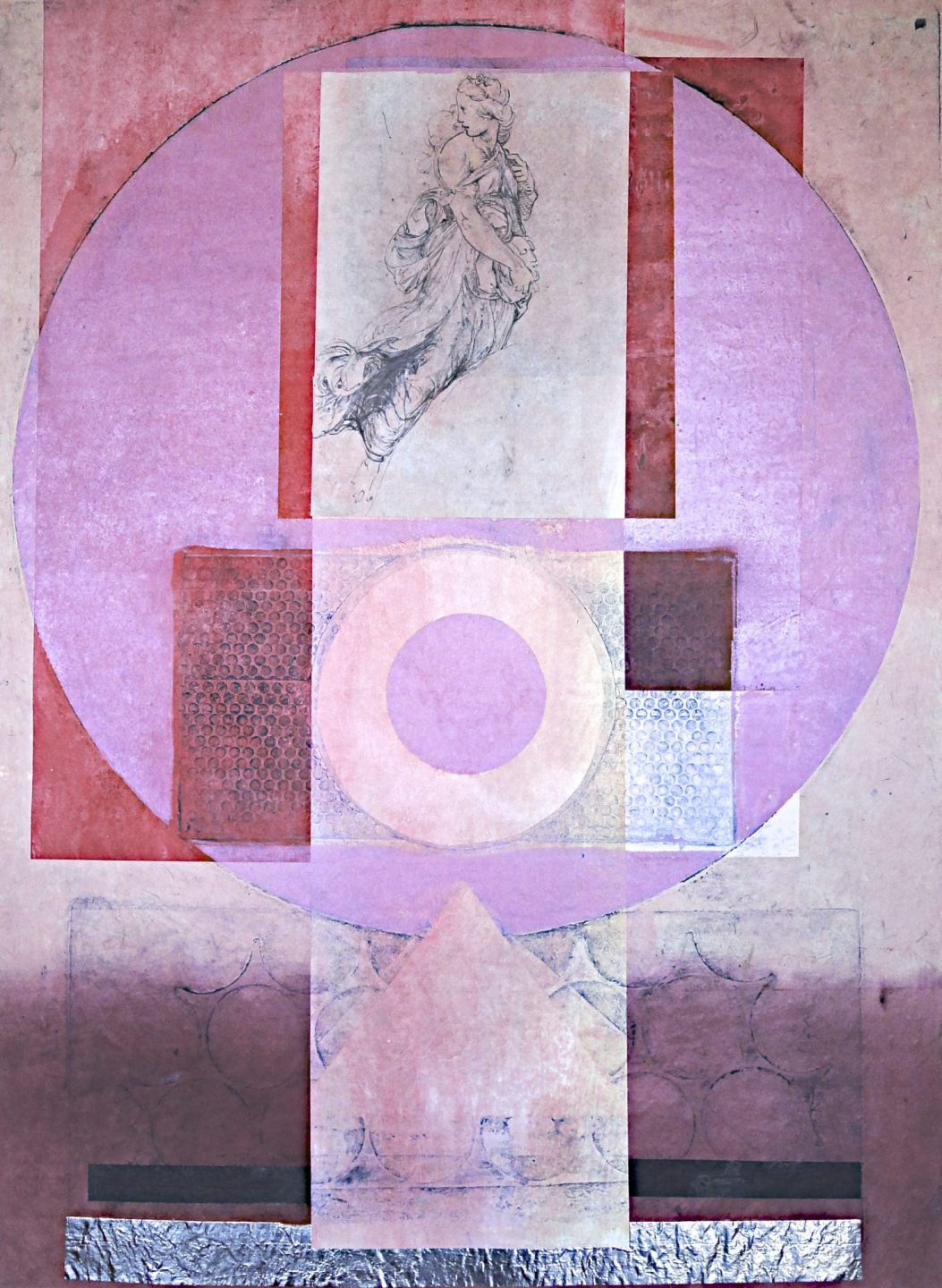 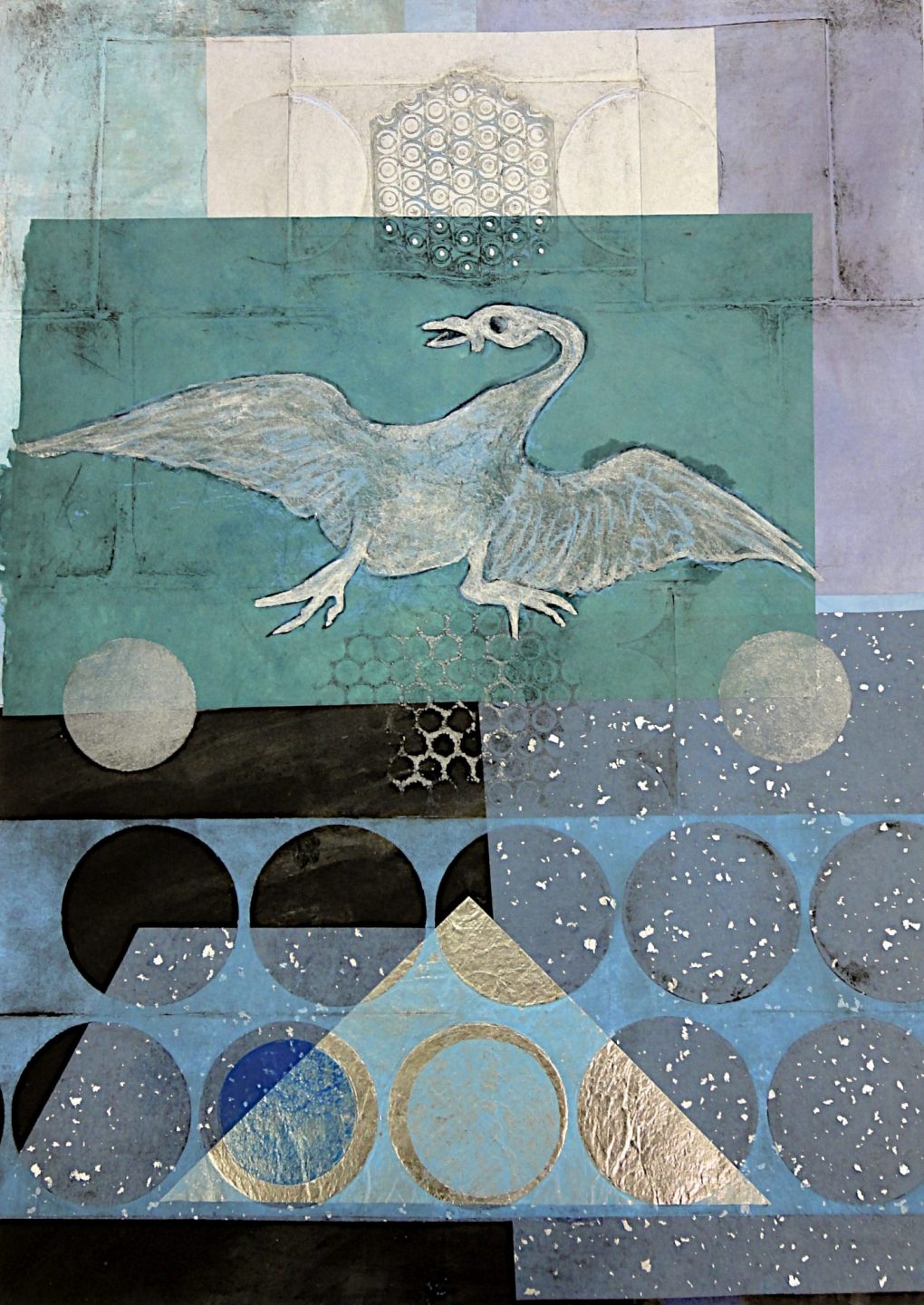 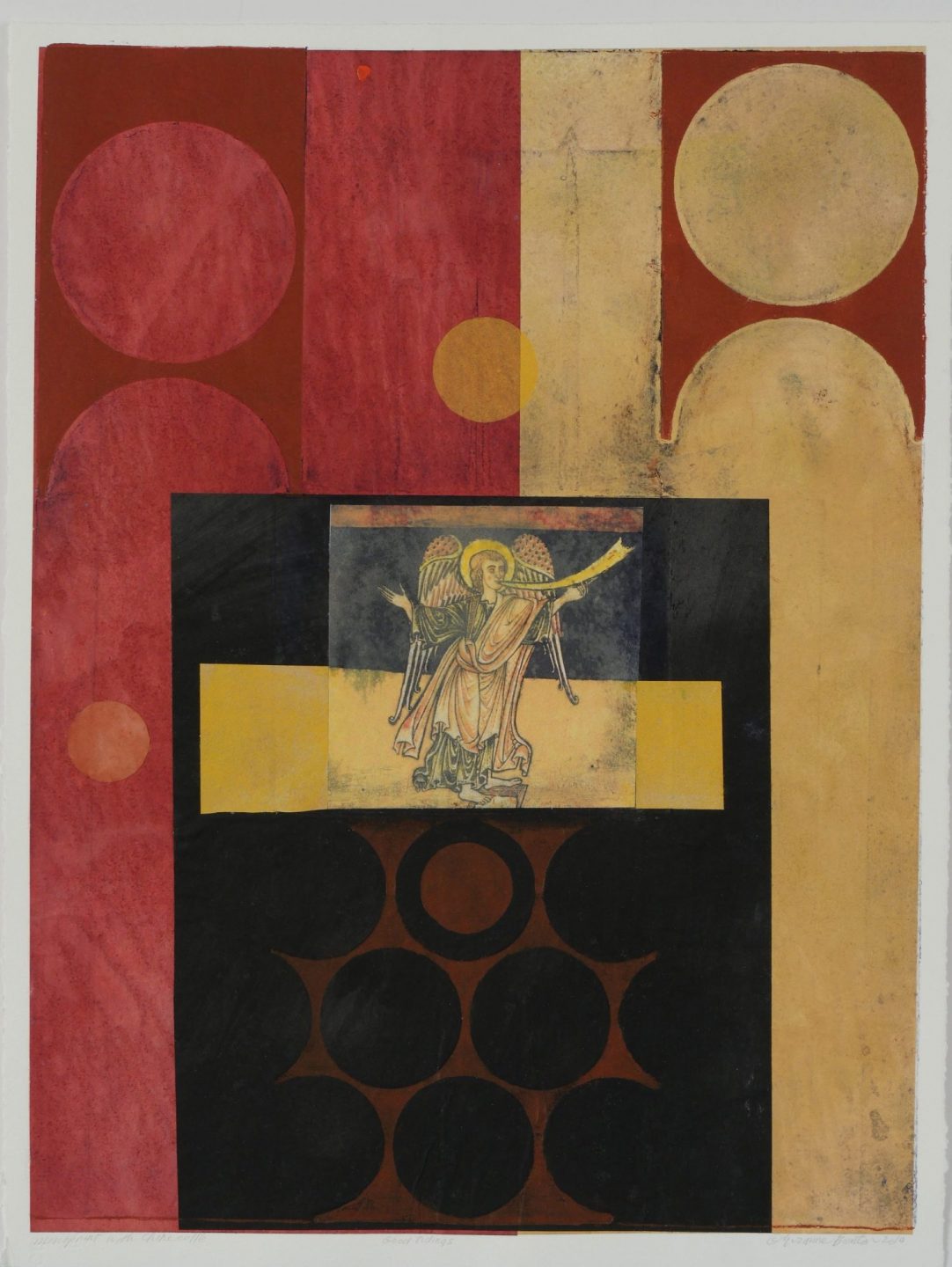 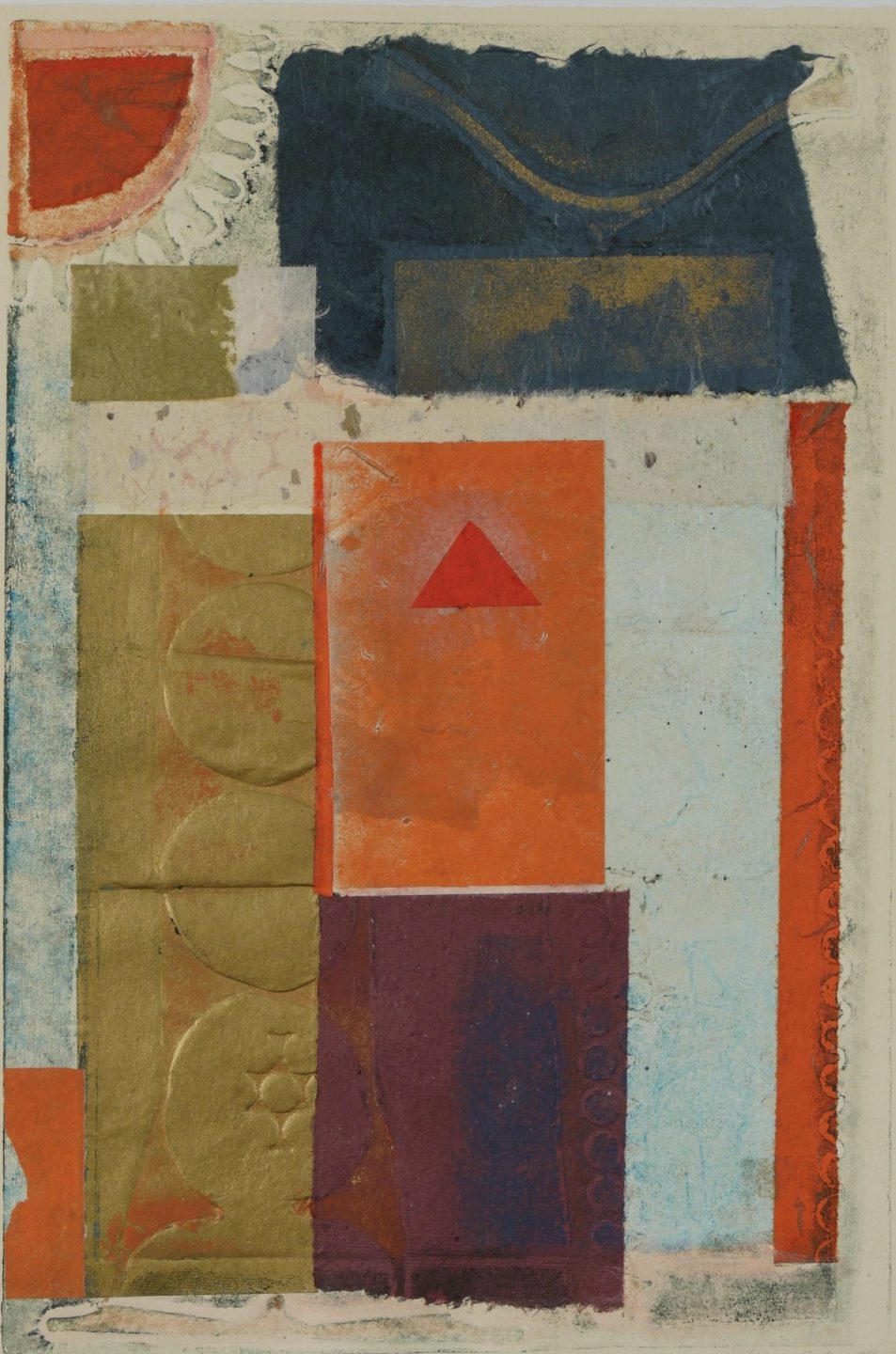 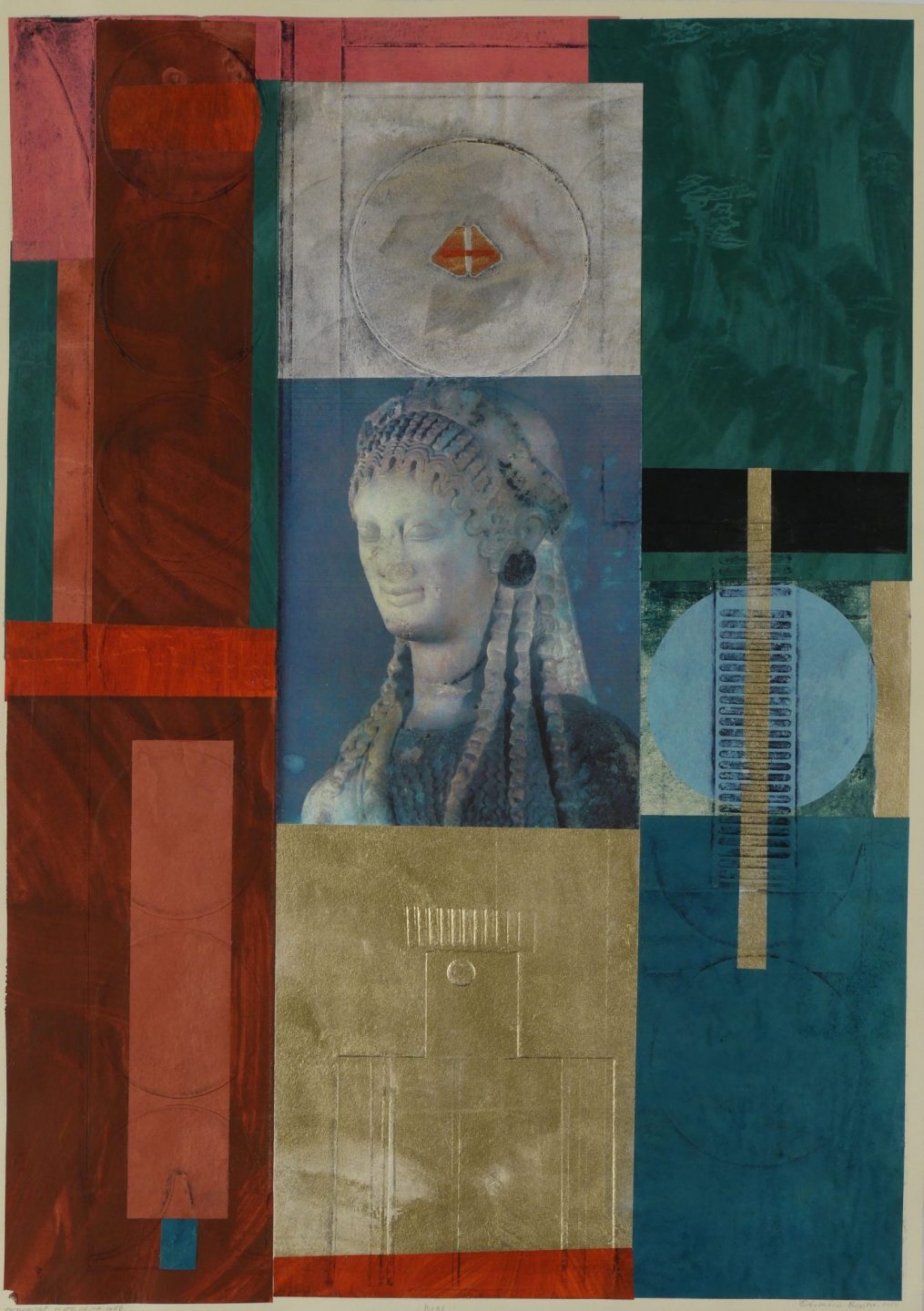 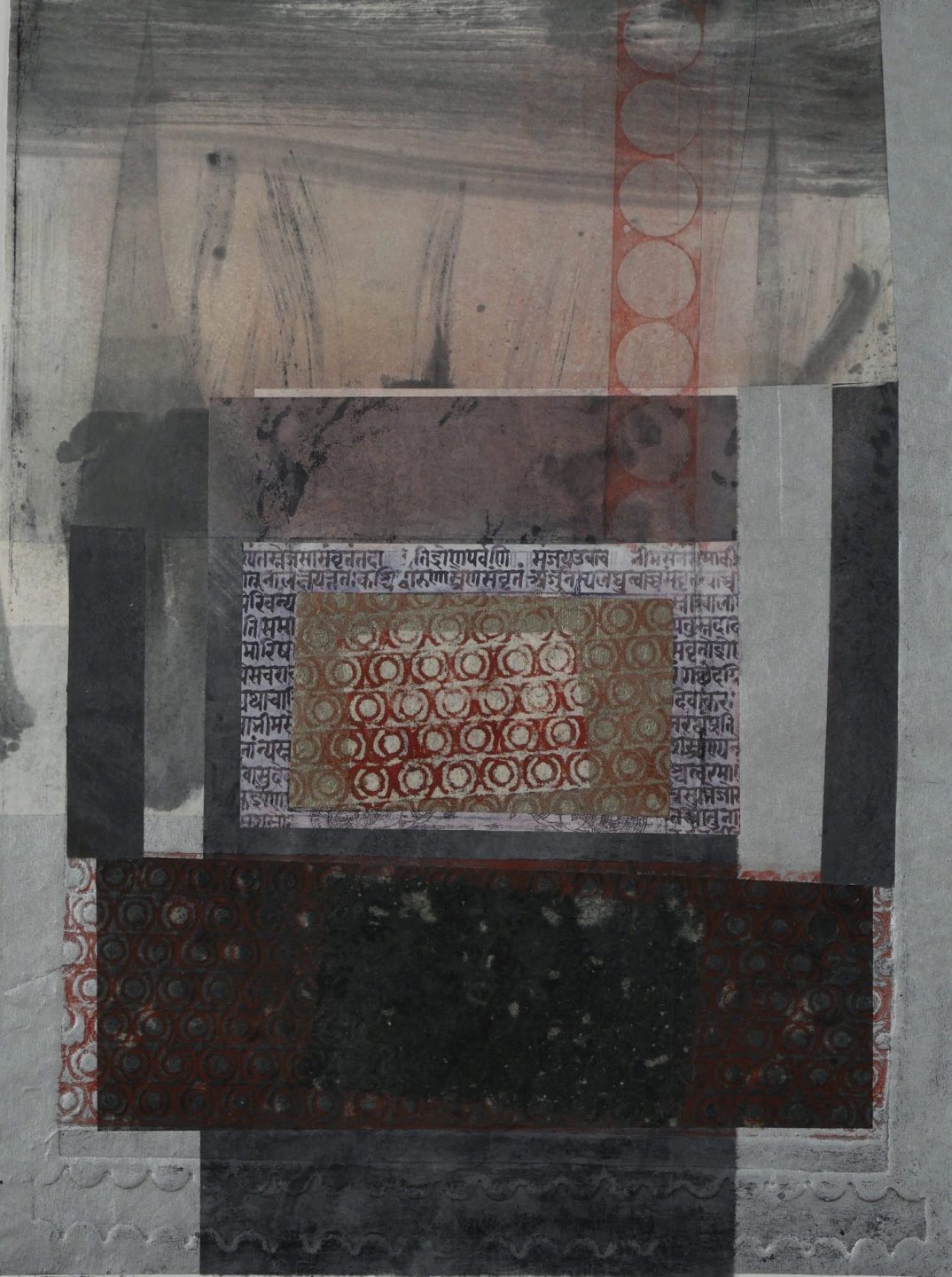 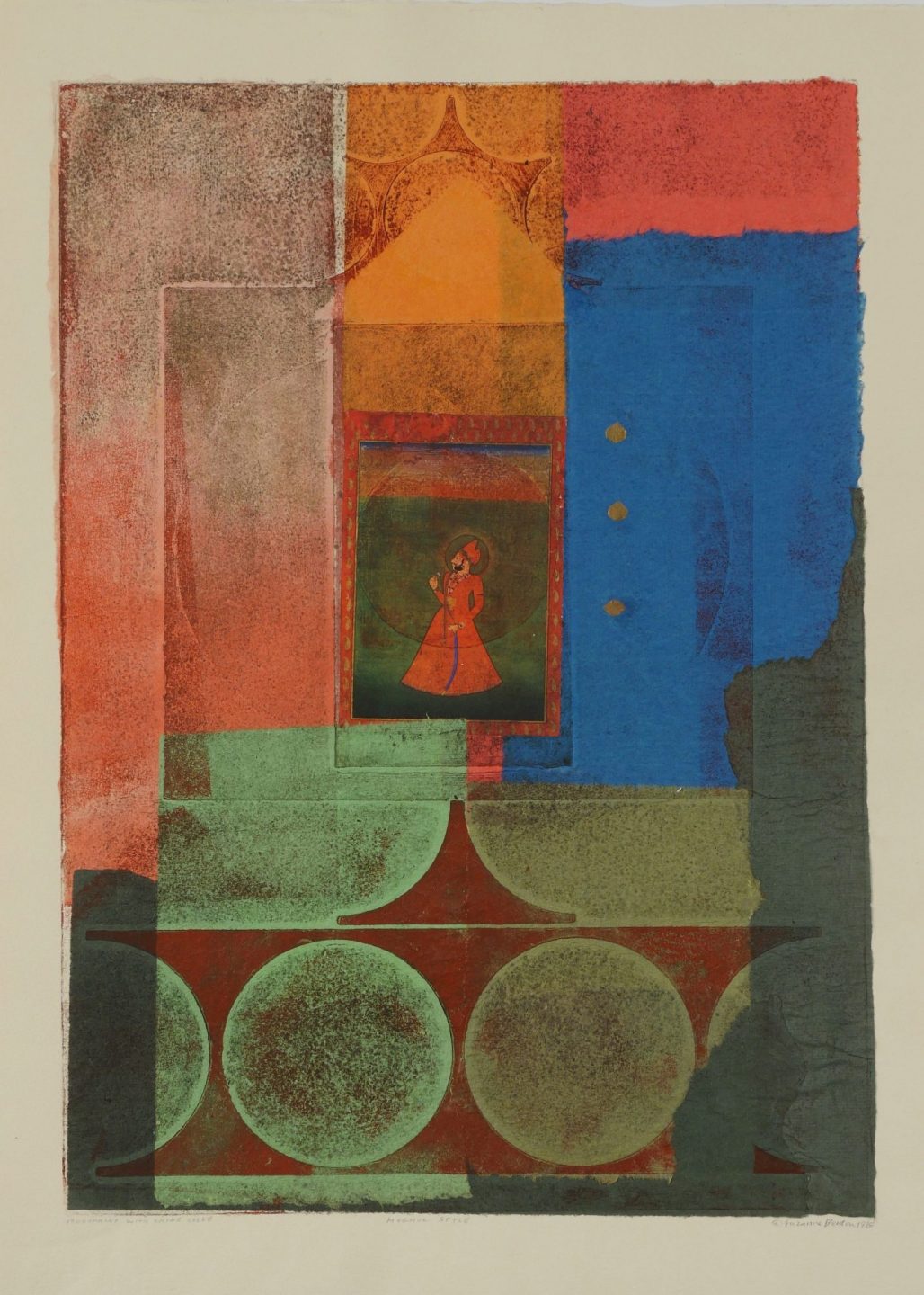 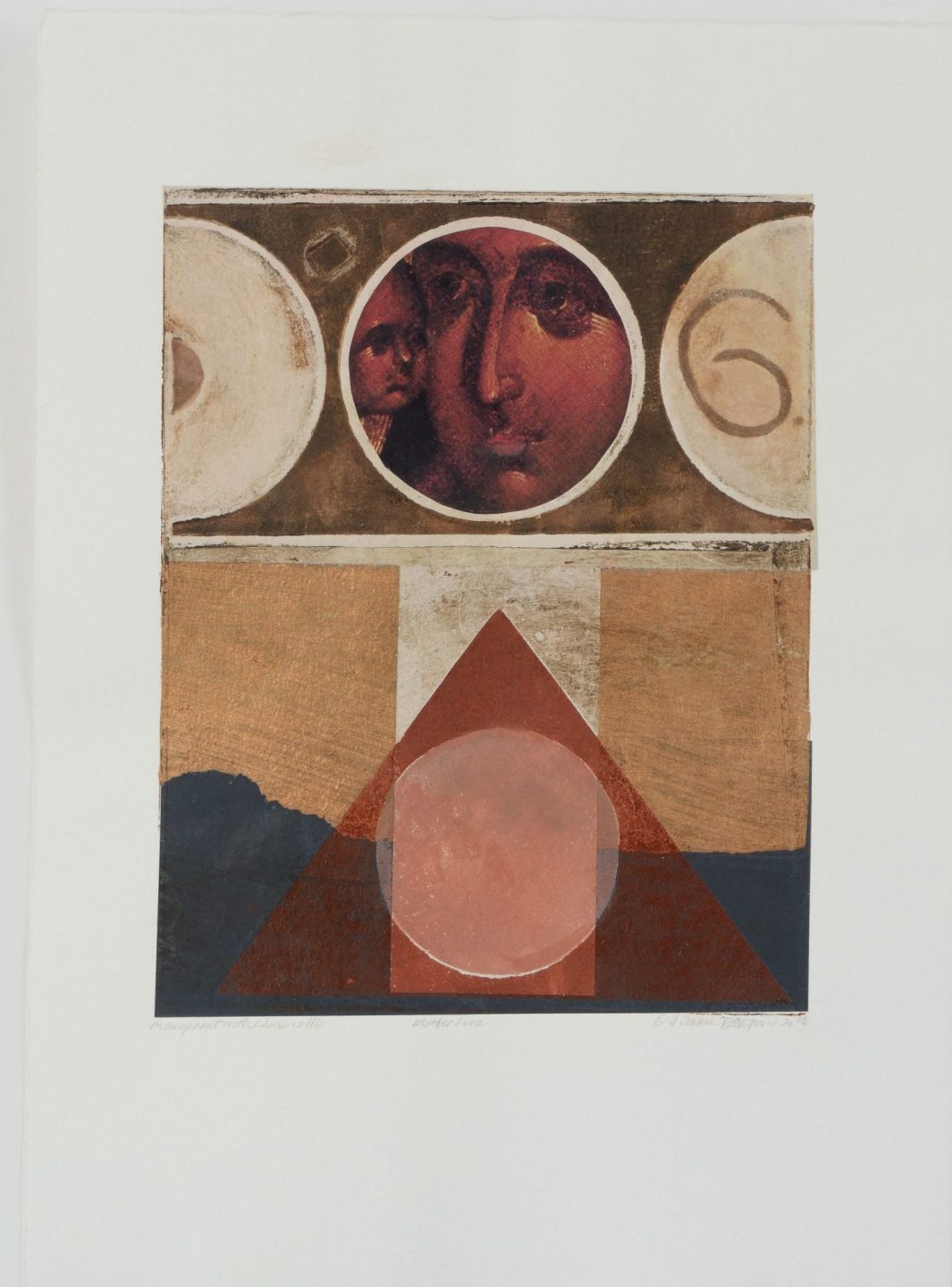 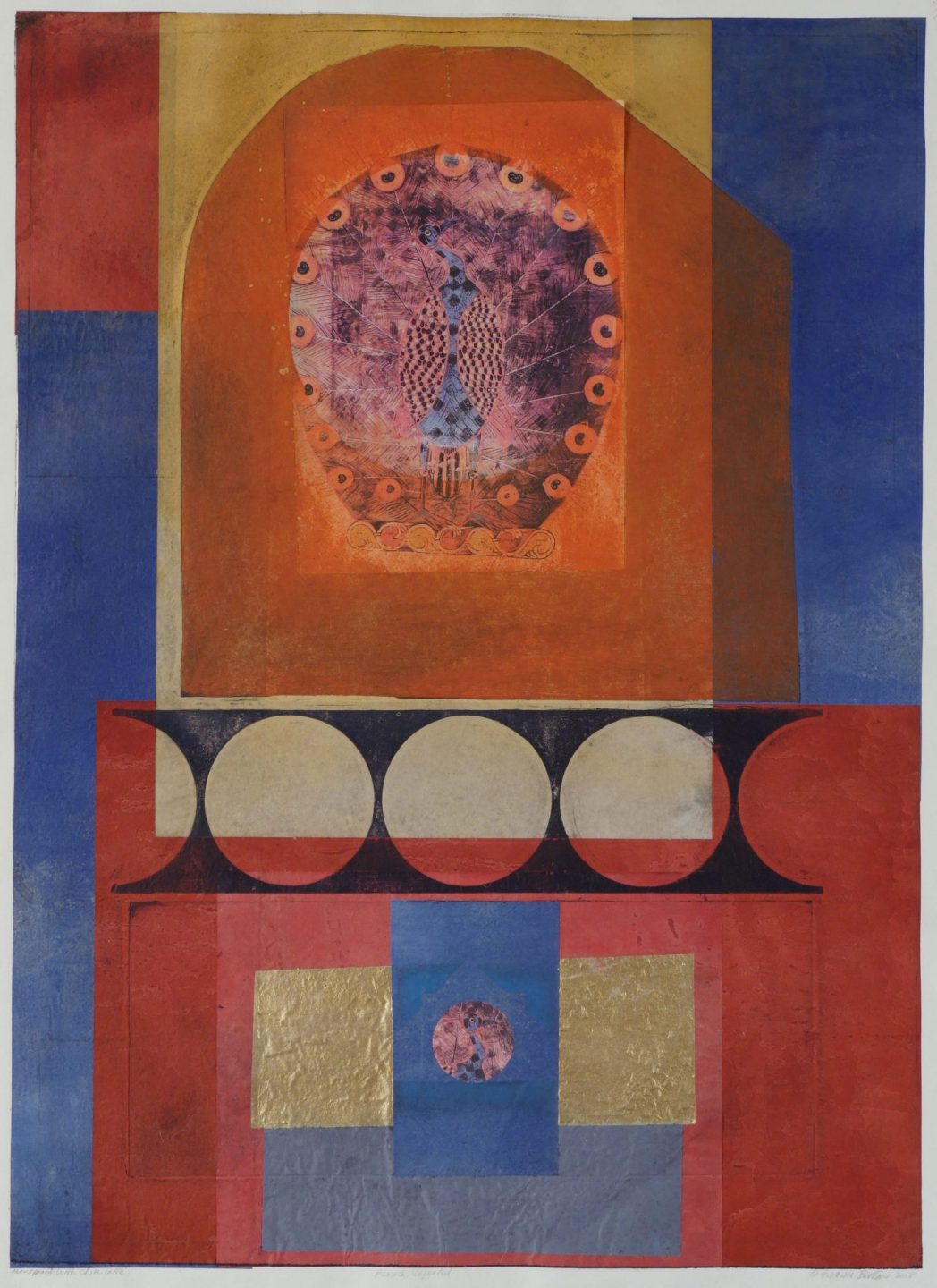 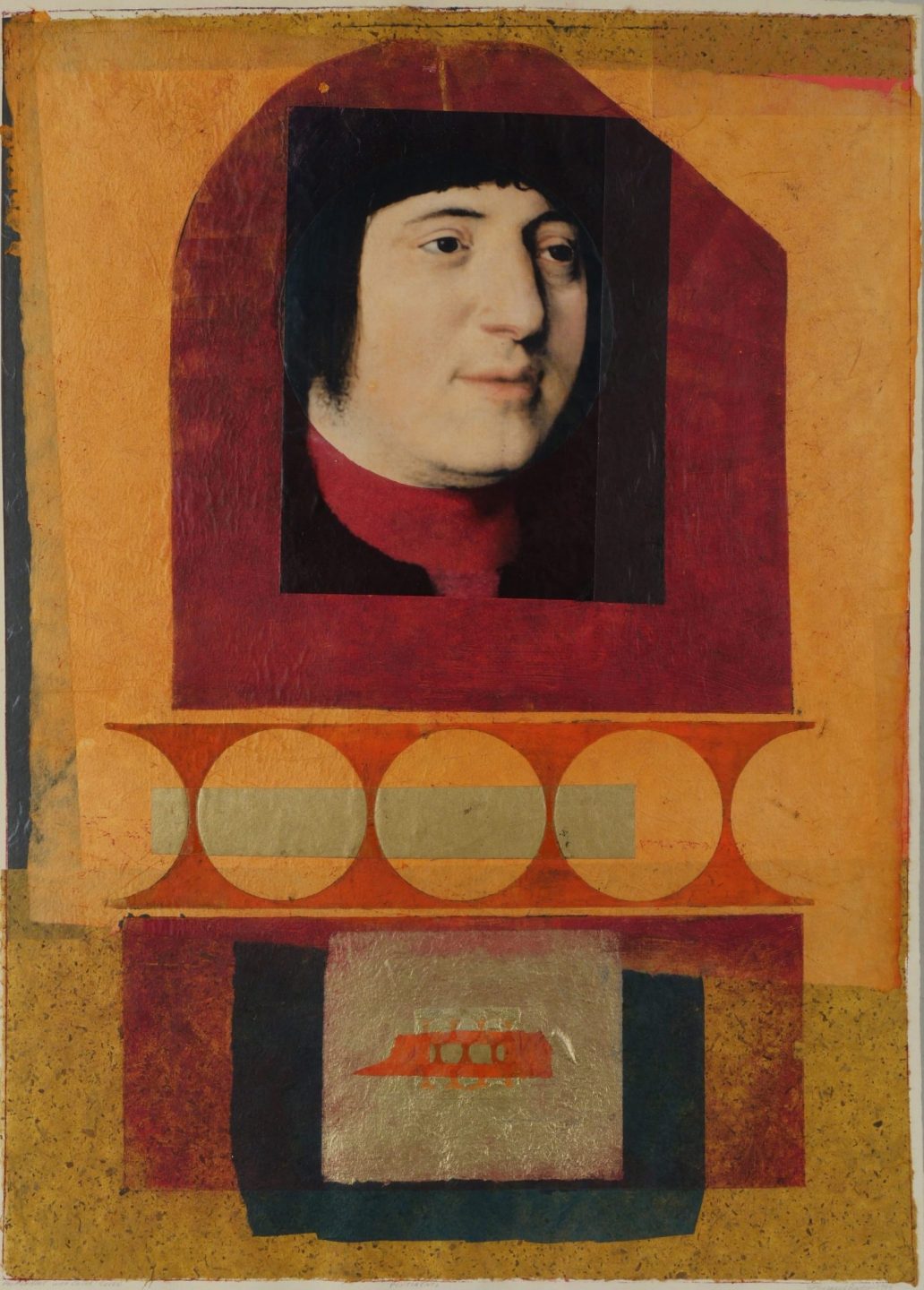 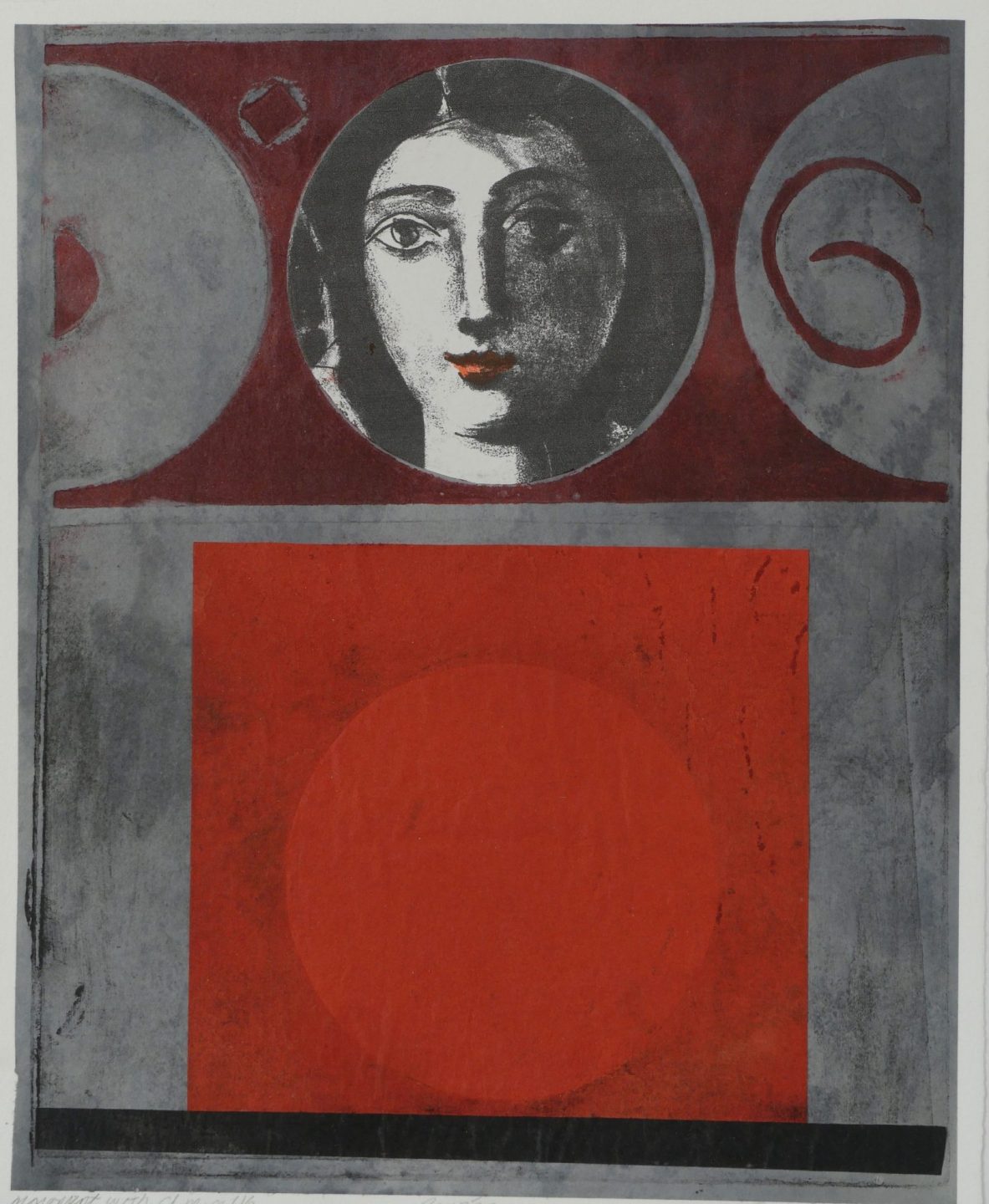 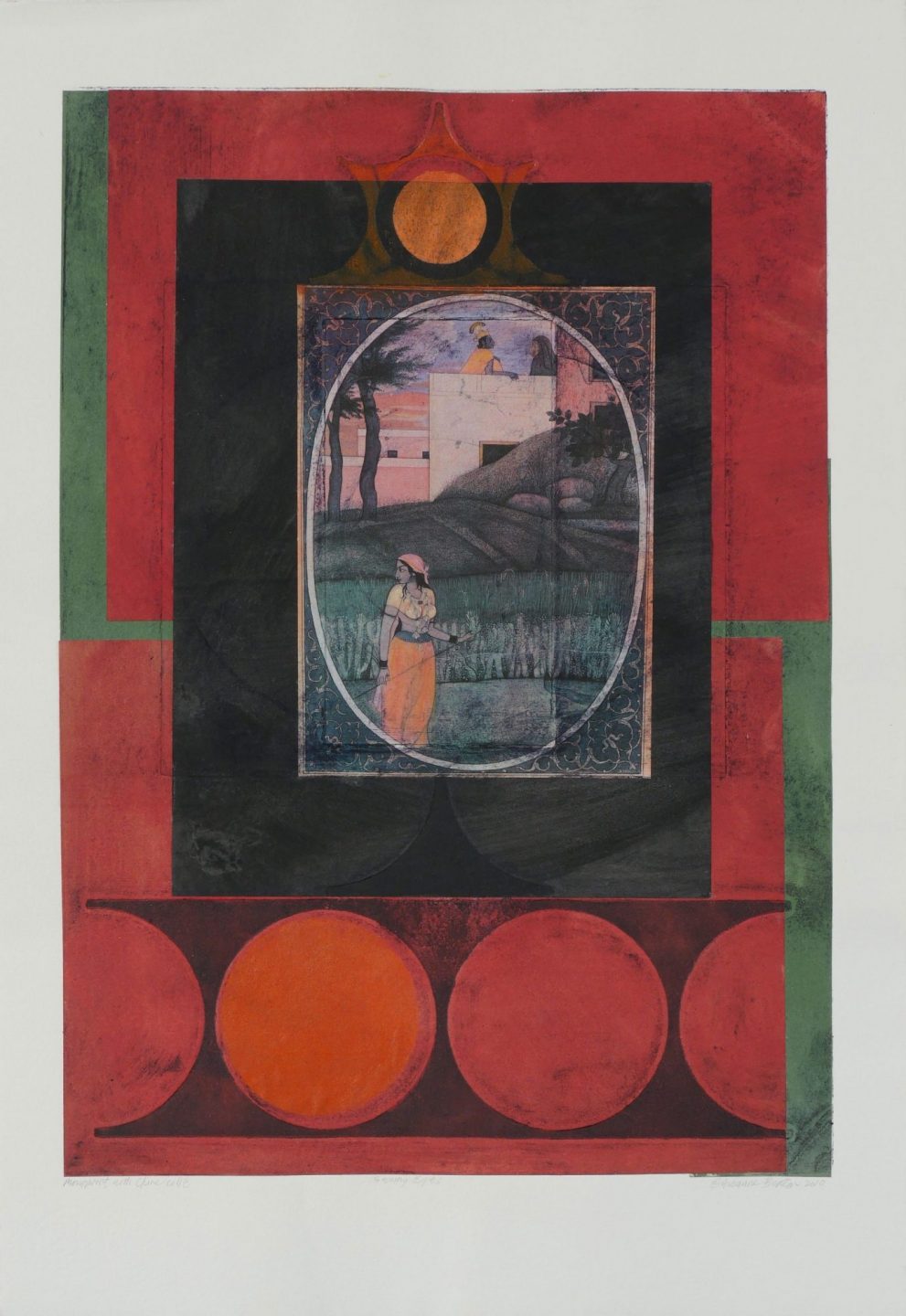 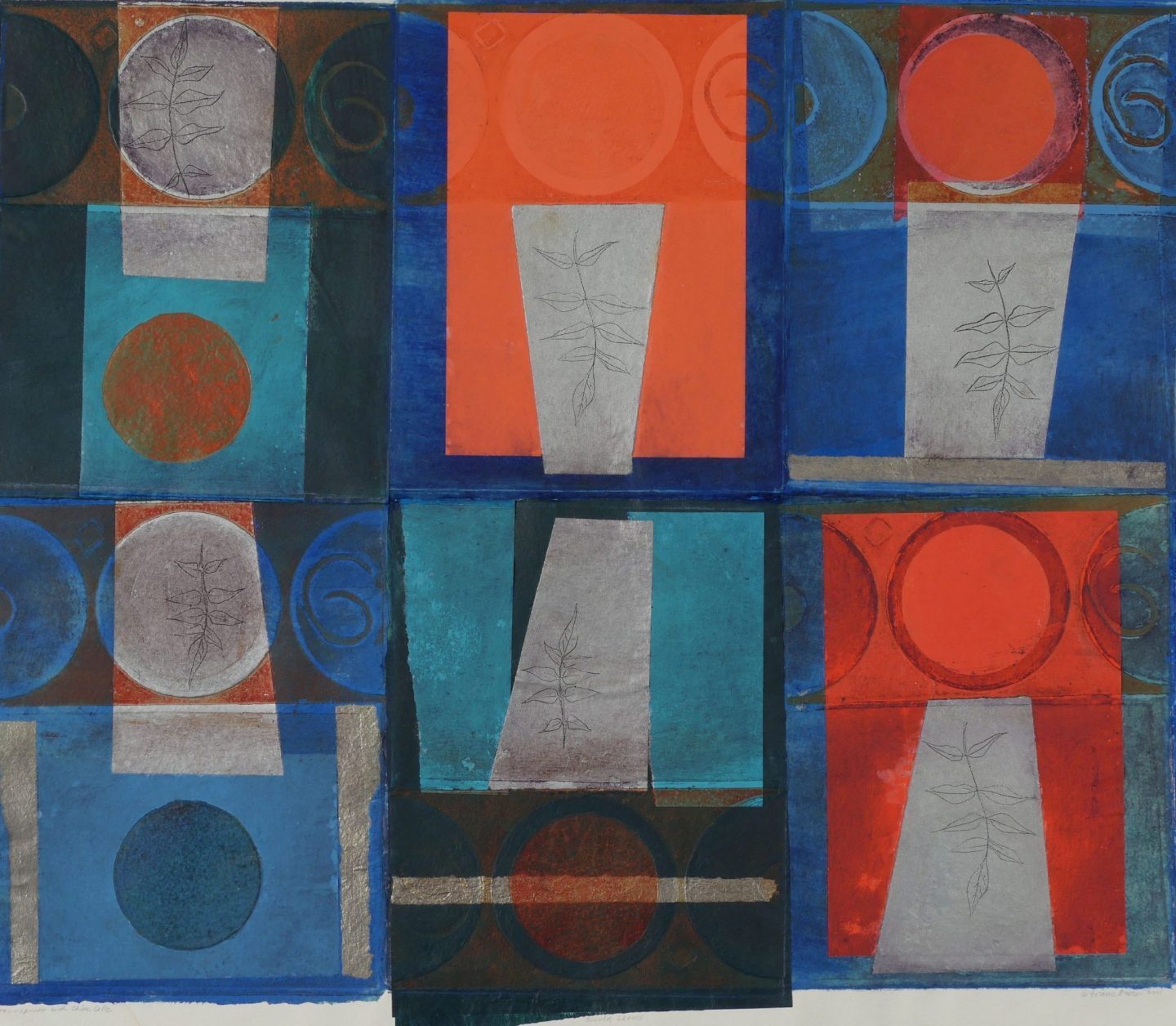 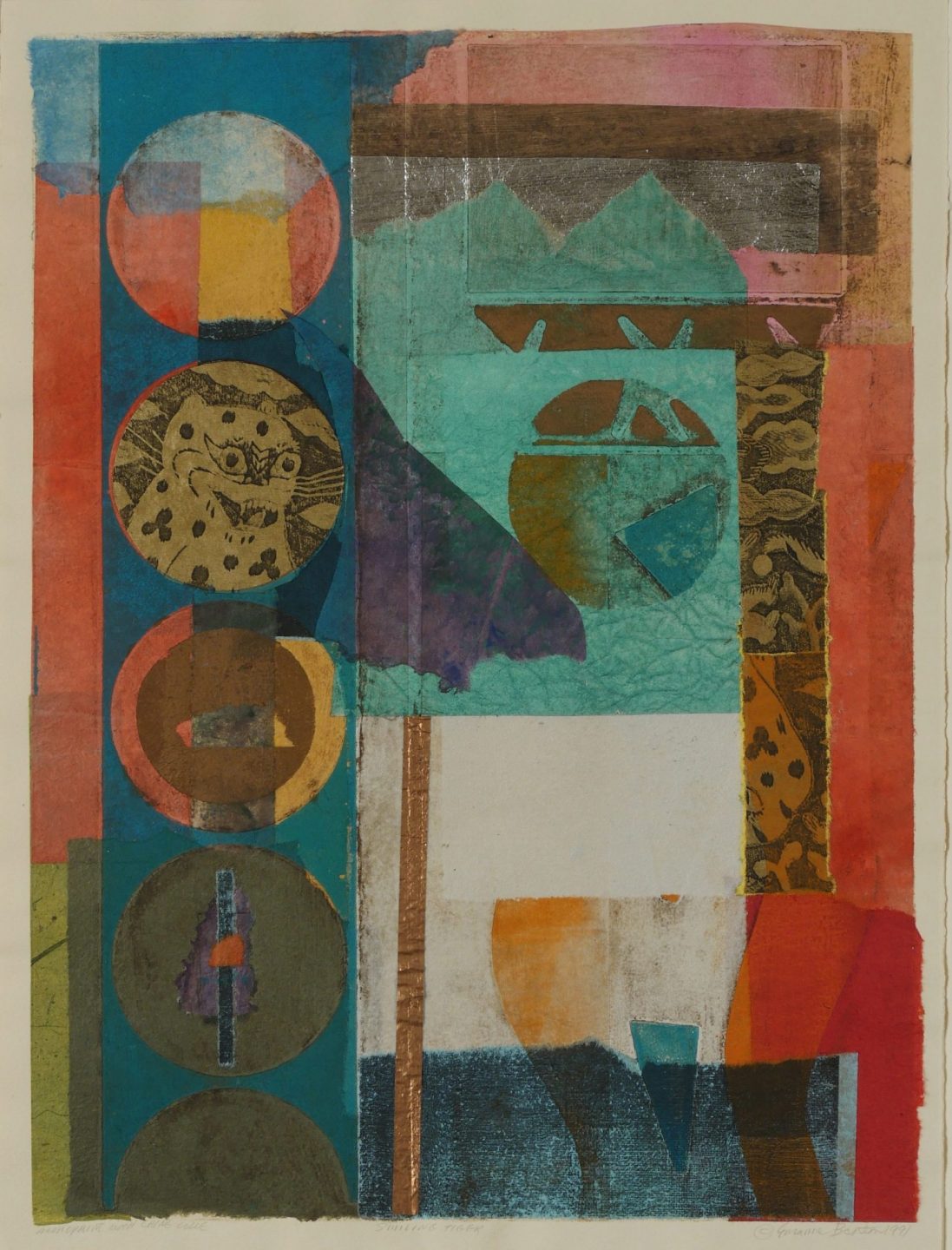 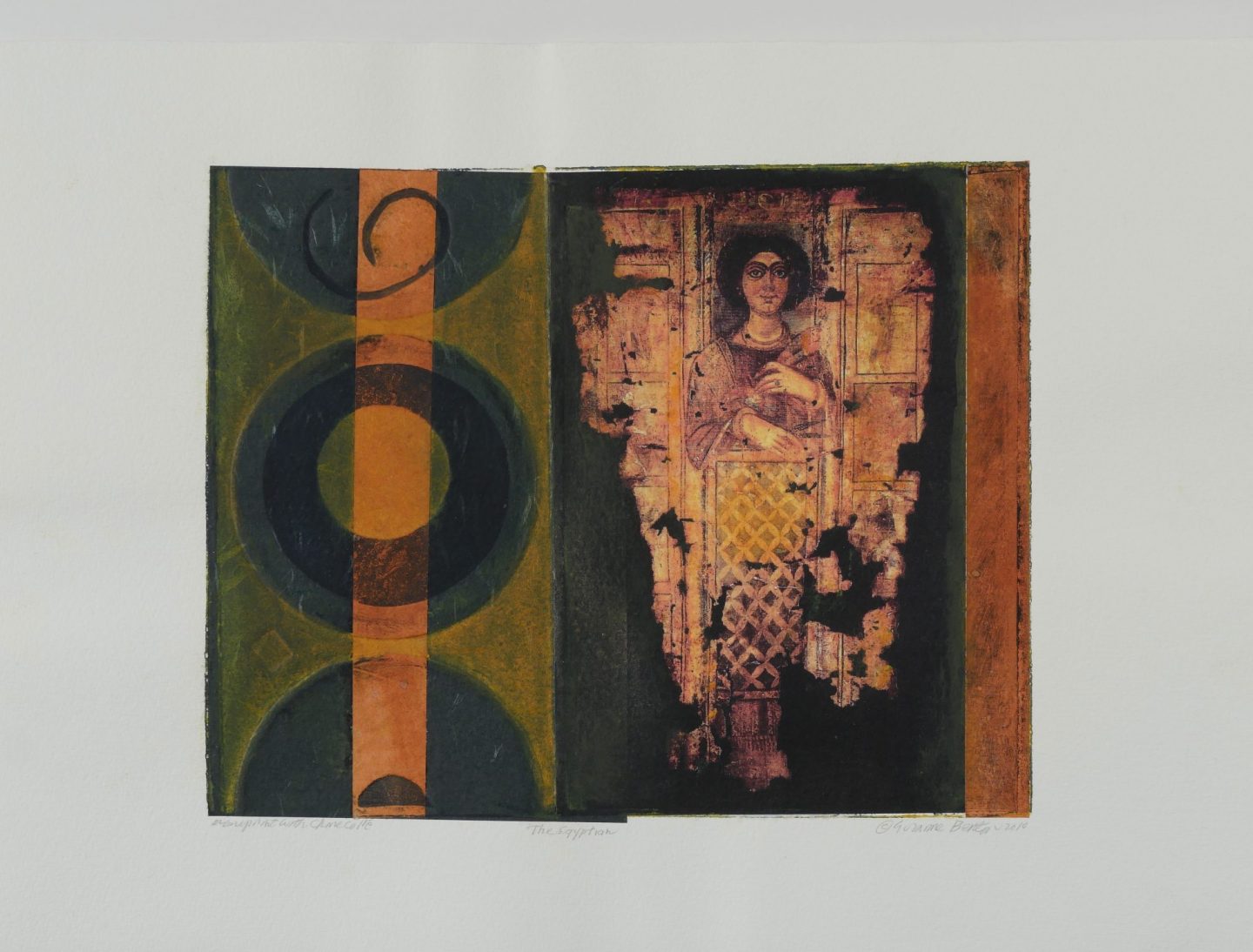 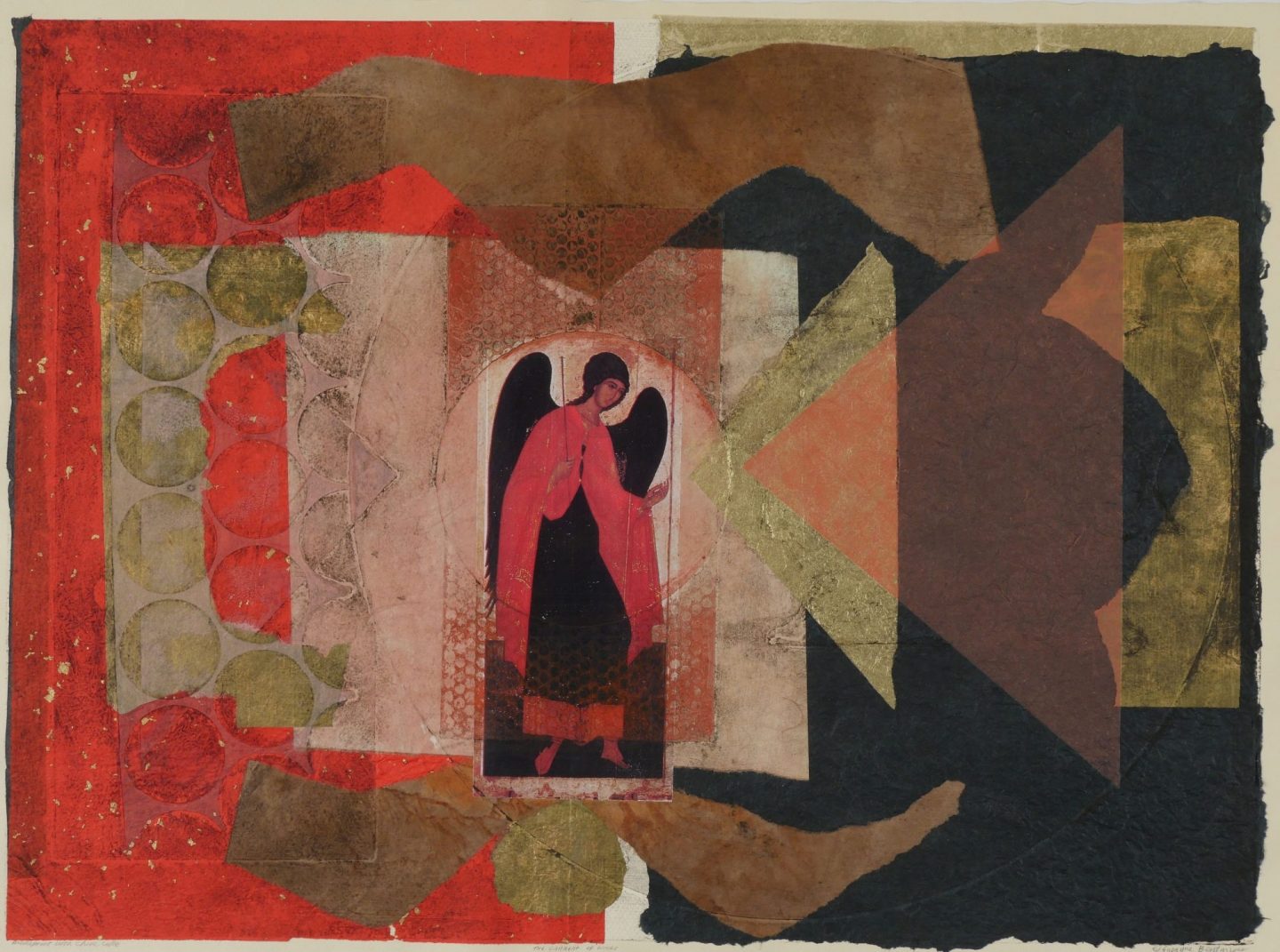 The Garment of Wings 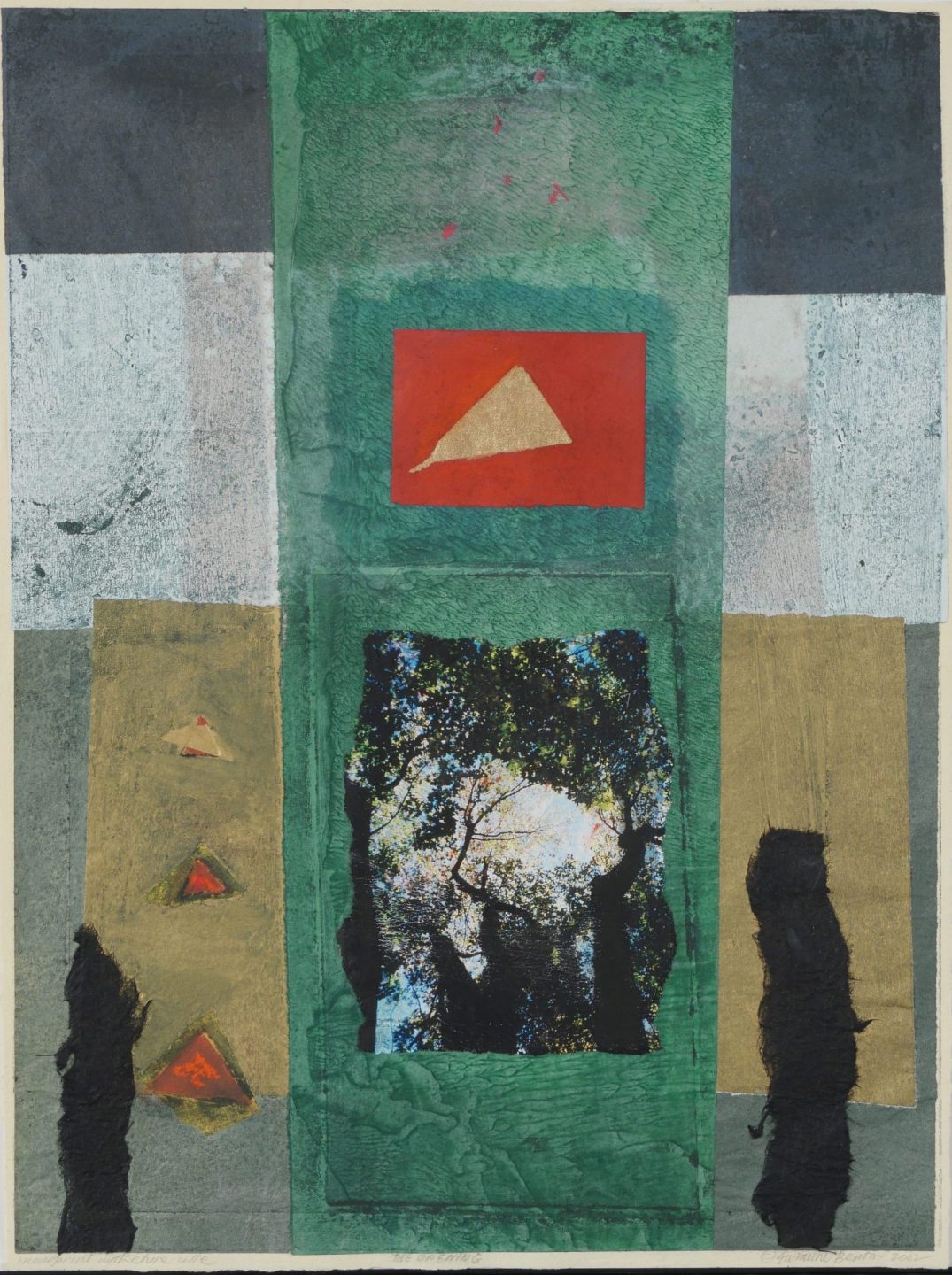 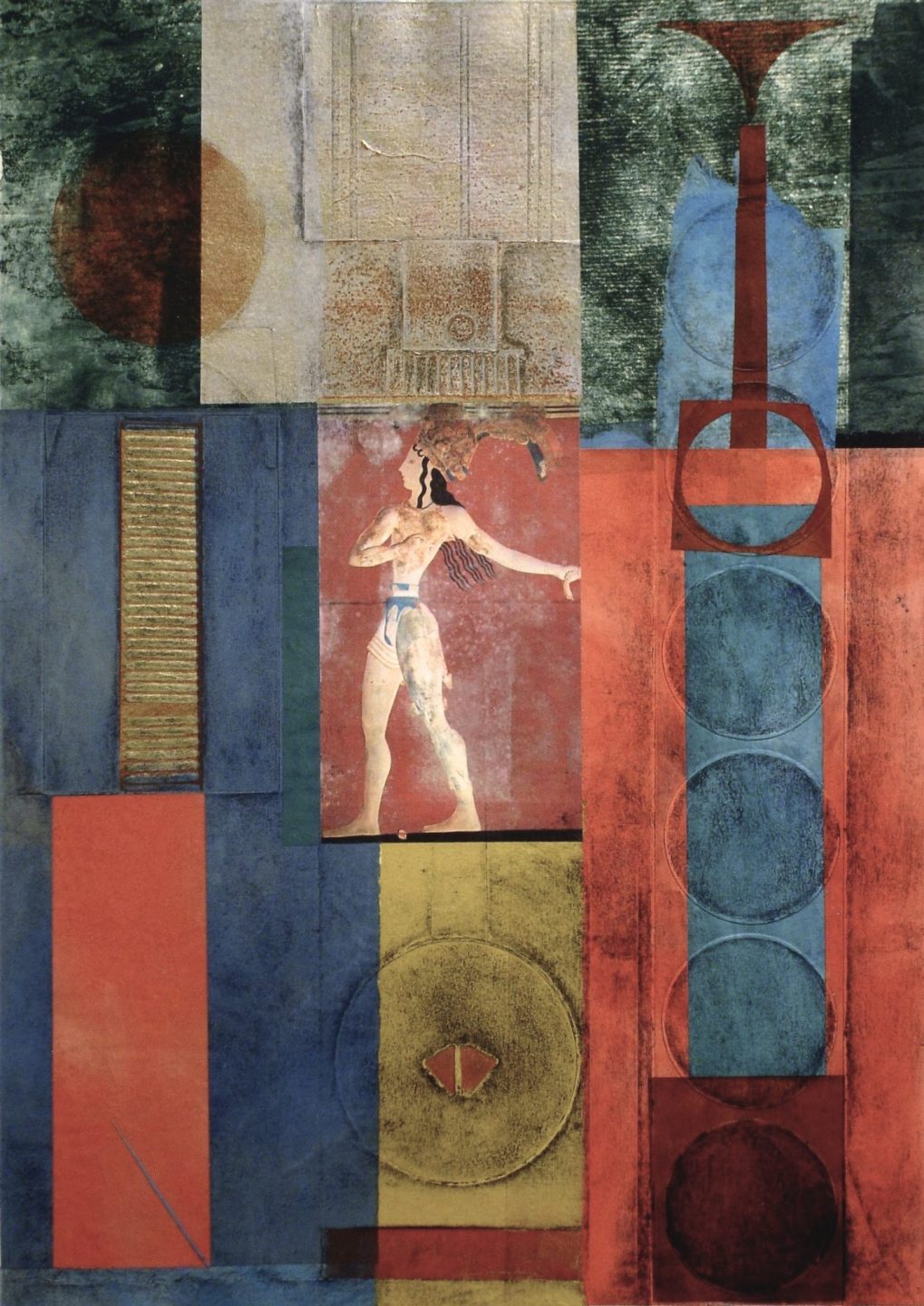 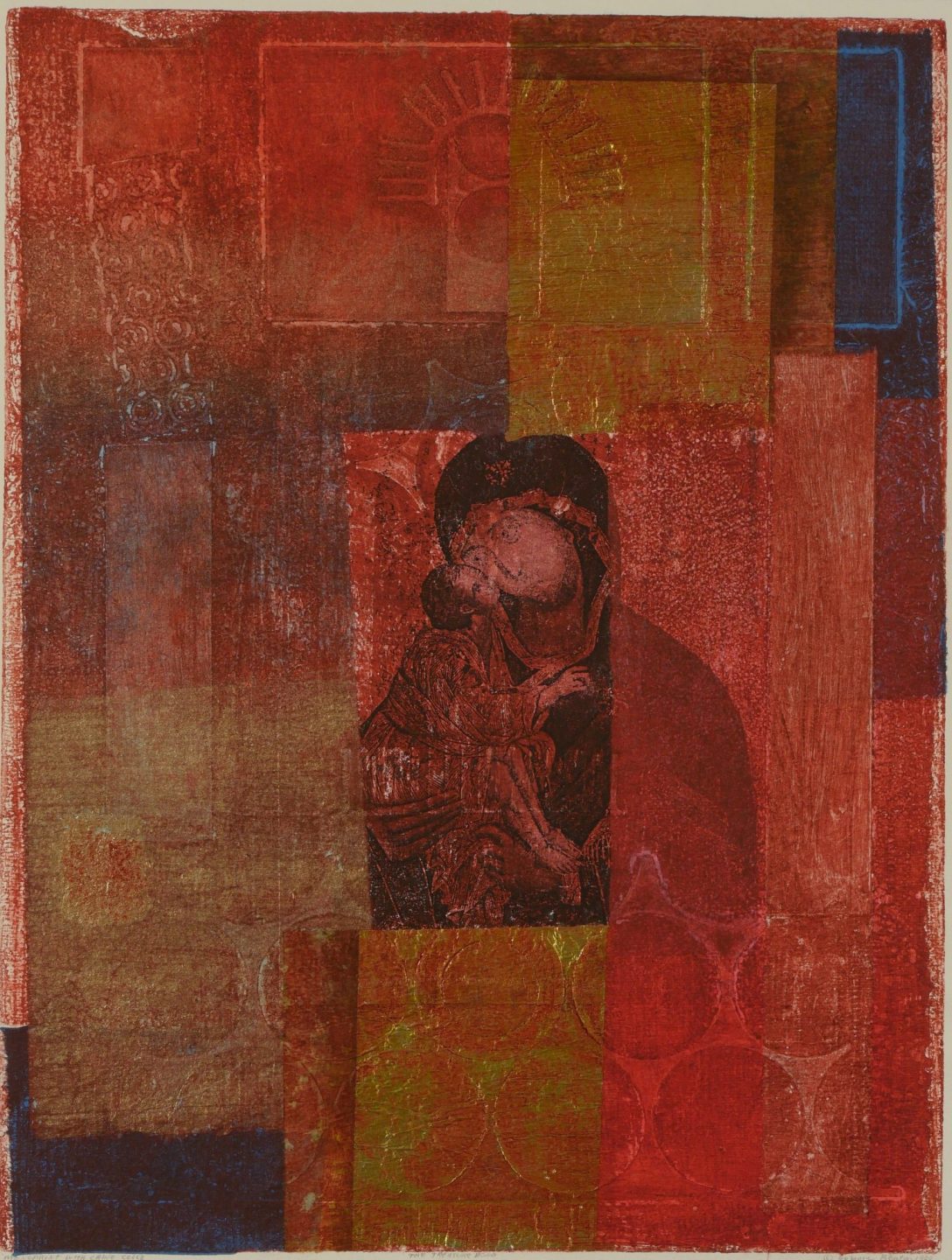 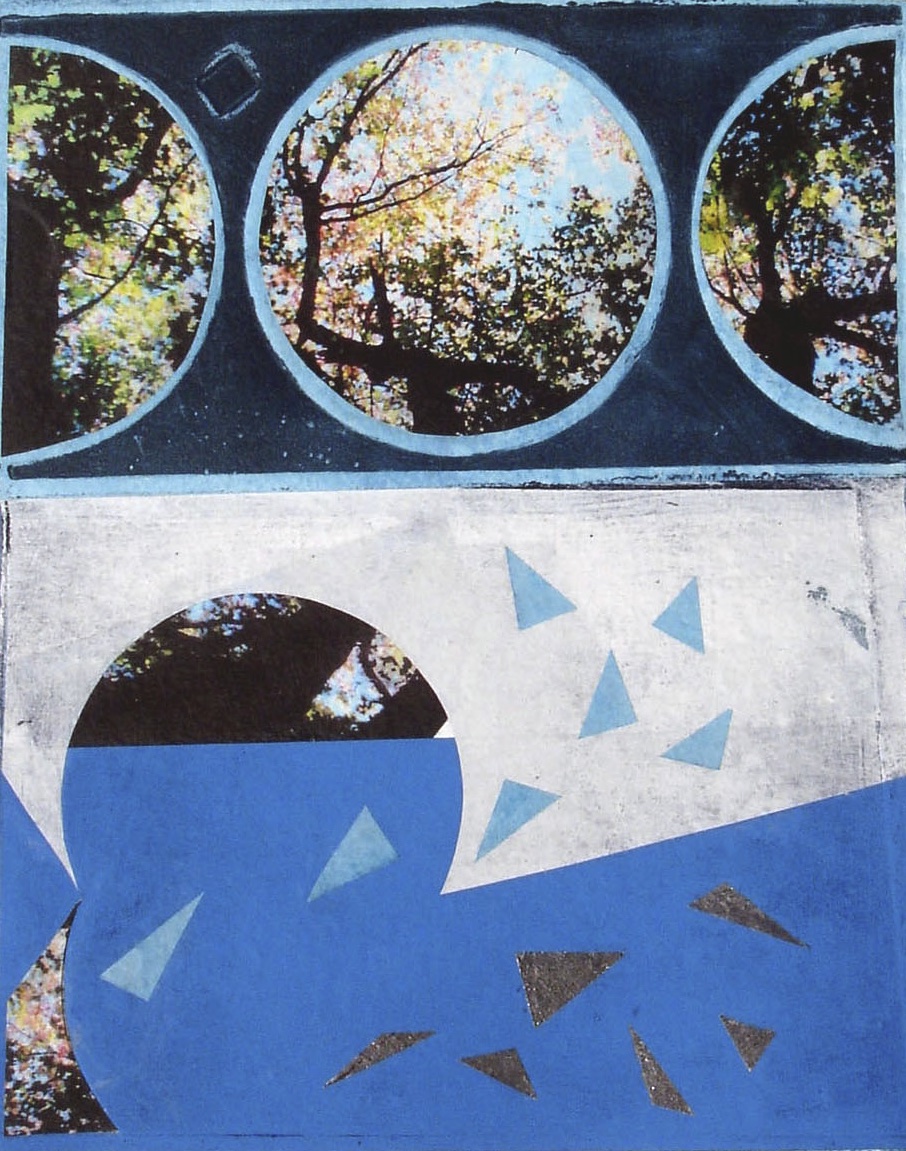 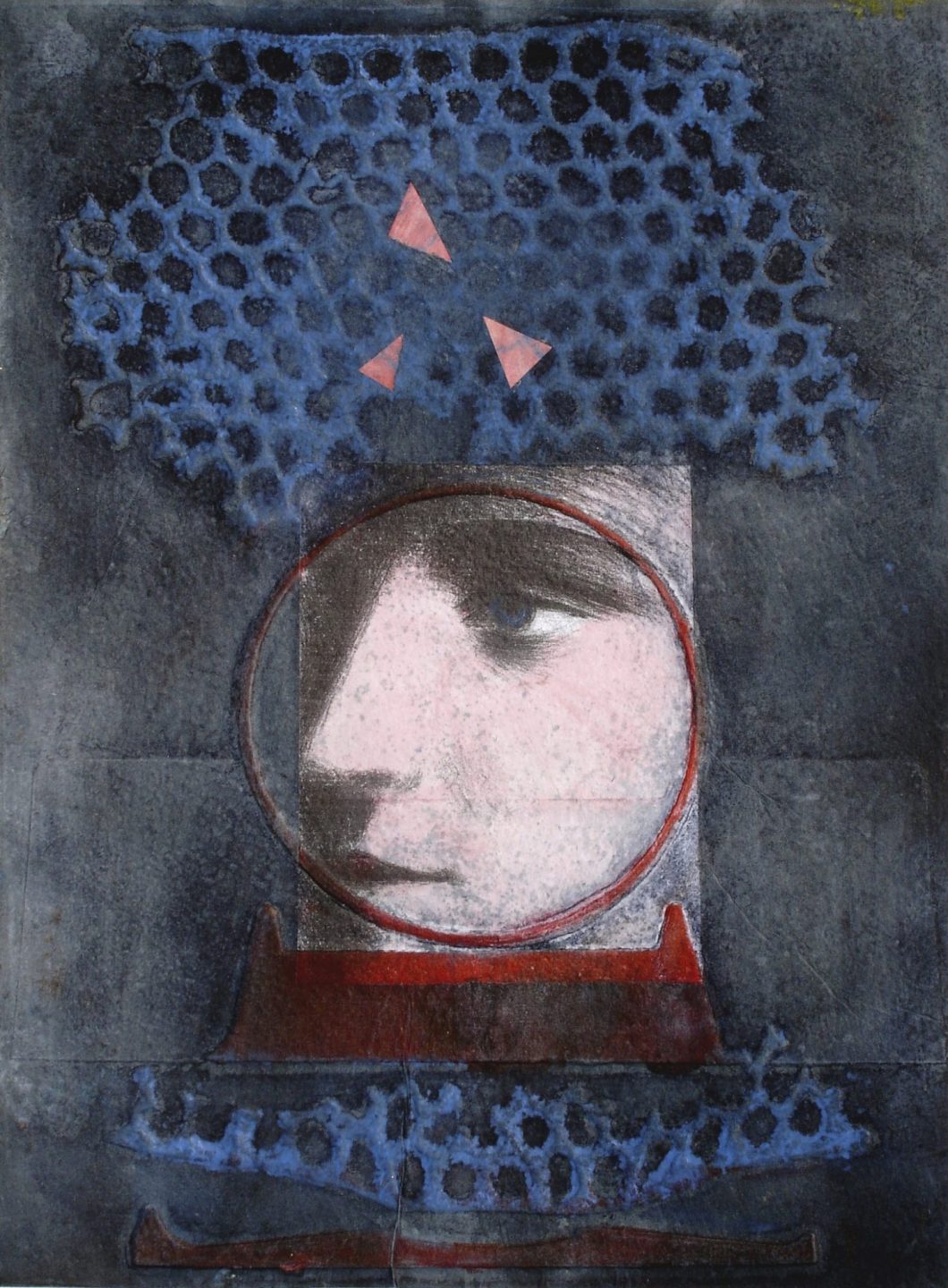 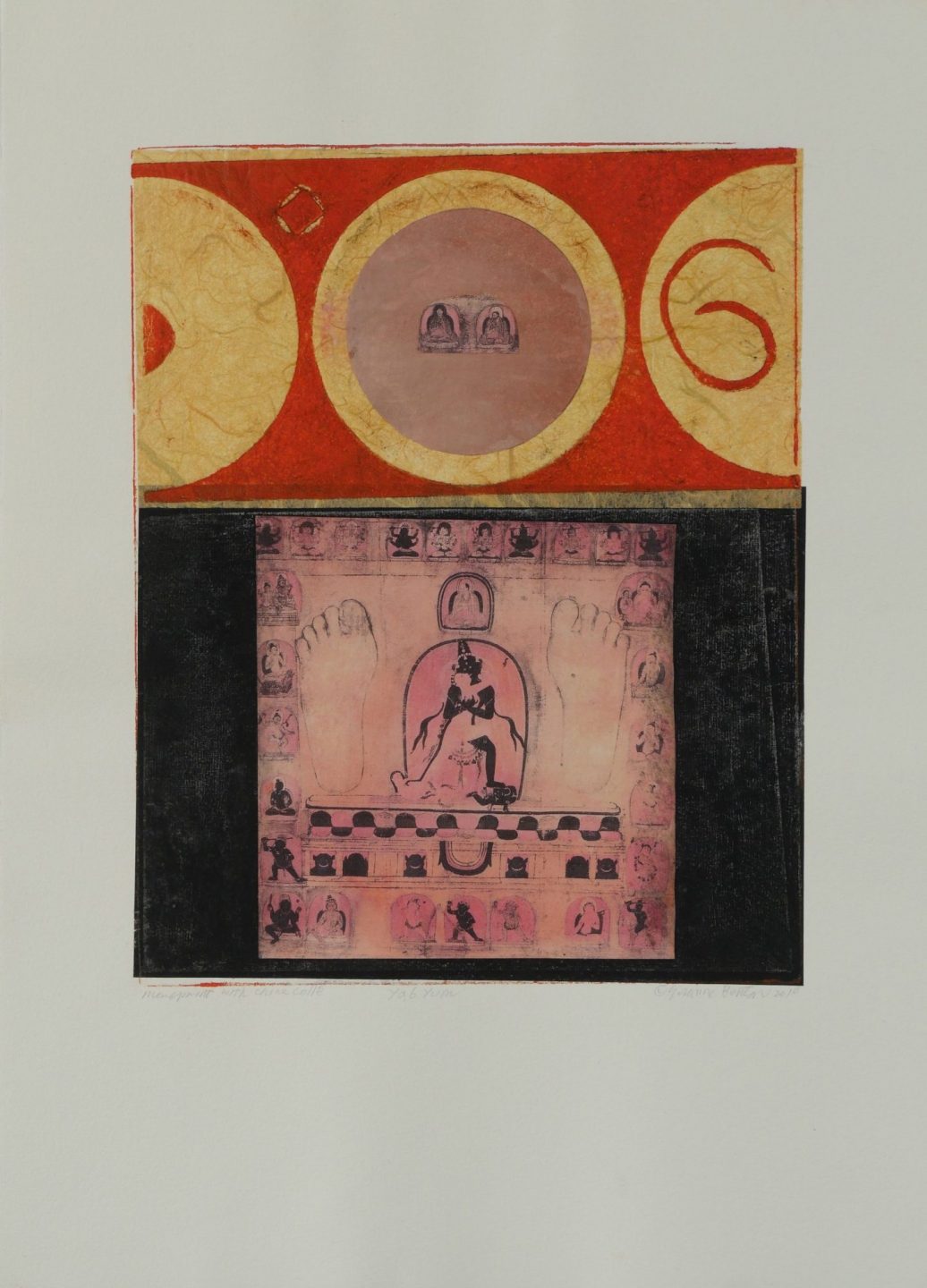 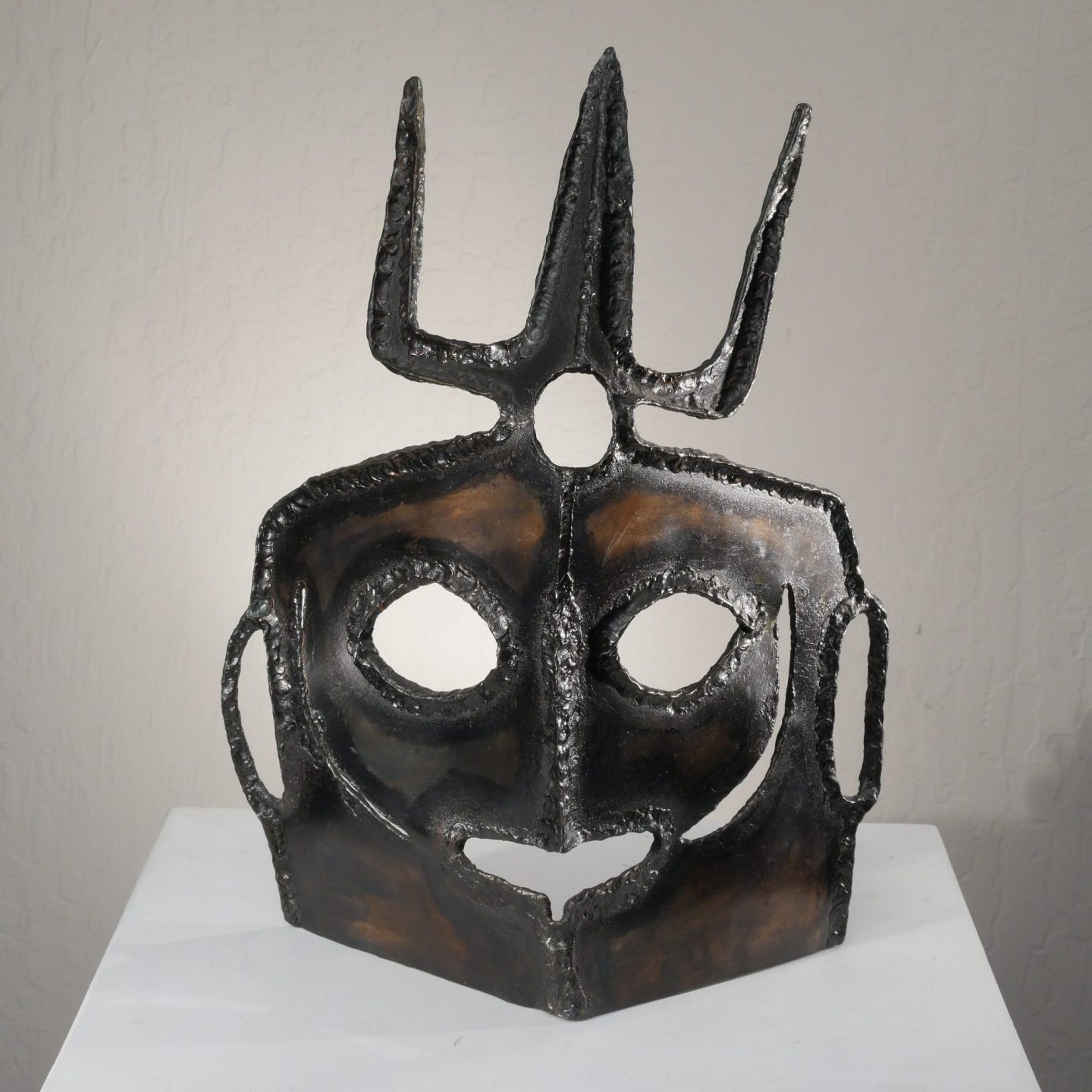 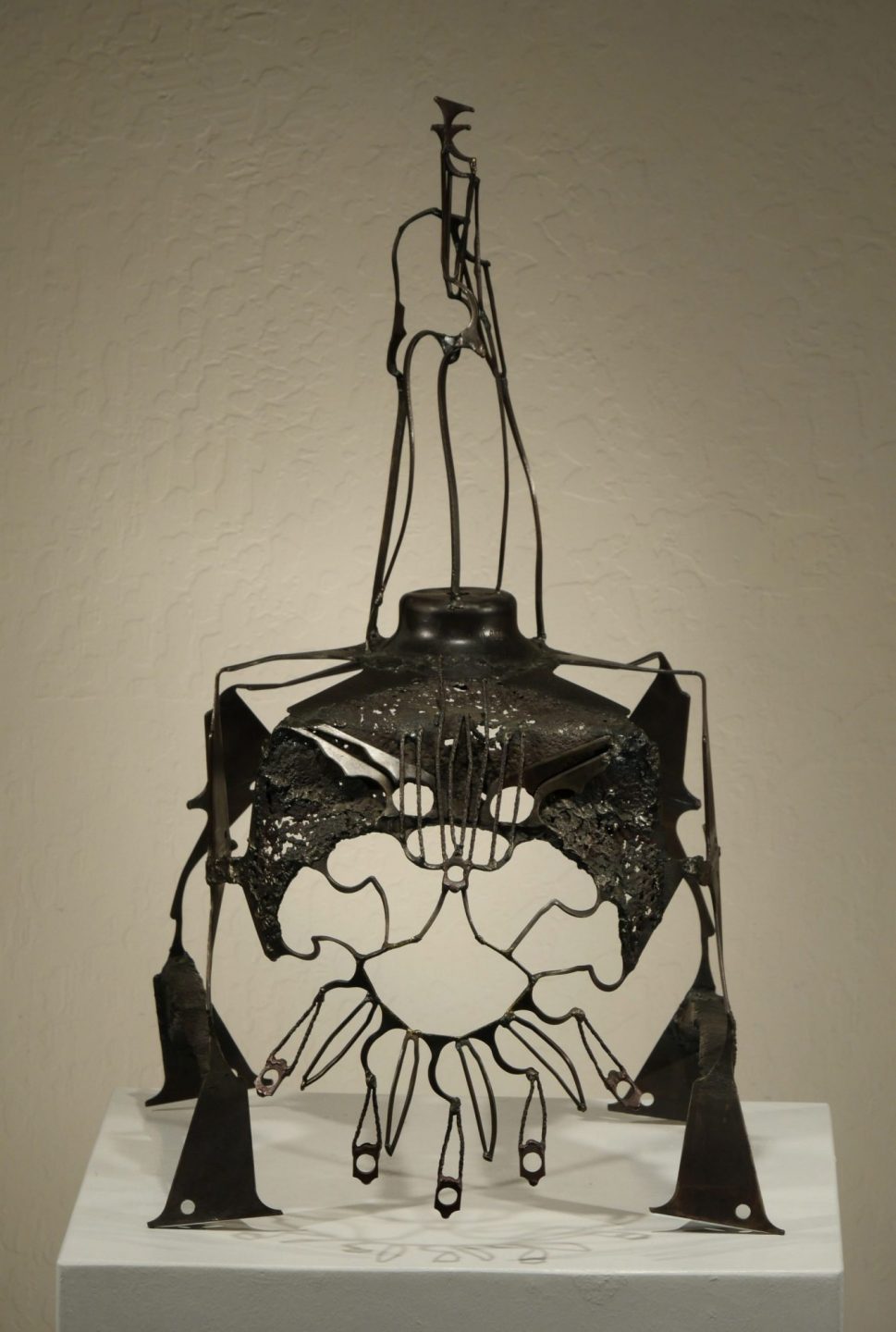 Suzanne Benton is a native New Yorker who has shared her many-faceted art for over 60 years and in 32 countries. Exhibiting widely (150+ solo shows and representation in museums, and private collections worldwide), she’s a highly recognized metal mask maker and mask performance artist, printmaker, painter, lecturer, and workshop leader. A trans-culturalist and feminist pioneer based in the States, her venues have stretched from New York City to villages in remote parts of Africa, India, and Nepal, and to philosophy and education portals from Calcutta to Cambridge. A former Fulbright Scholar (India), and recipient of many grants and artist residencies including many hostings by the cultural arm US Embassies, her unique artwork has carried her worldwide since 1976, sharing her work in Bali, Bangladesh, Bosnia, Bulgaria, Canada, Hong Kong, Denmark, Egypt, England, Germany, Greece, India, Ireland, Israel, Italy, Japan, Kazakhstan, Kenya, South Korea, Morocco, Nepal, Netherlands, Nigeria, Pakistan, Poland, Spain, Switzerland, Tanzania, Tunisia, Turkey, Yugoslavia. Author of The Art of Welded Sculpture and numerous articles, she is listed in Who’s Who in America, Who’s Who in American Art, and Feminists Who Changed America 1963-1975, Edited by Barbara Love, 2006.

Public Parking across the street
SAFEWAY @ The Brannan

Tuesday - Friday: 11am to 6pm
Saturday: Noon to 5pm
or by appointment

SAFETY IS OUR PRIORITY

For the protection of our clients and guests, we are aligning with the CDC guidelines and local heath authorities for social distancing.