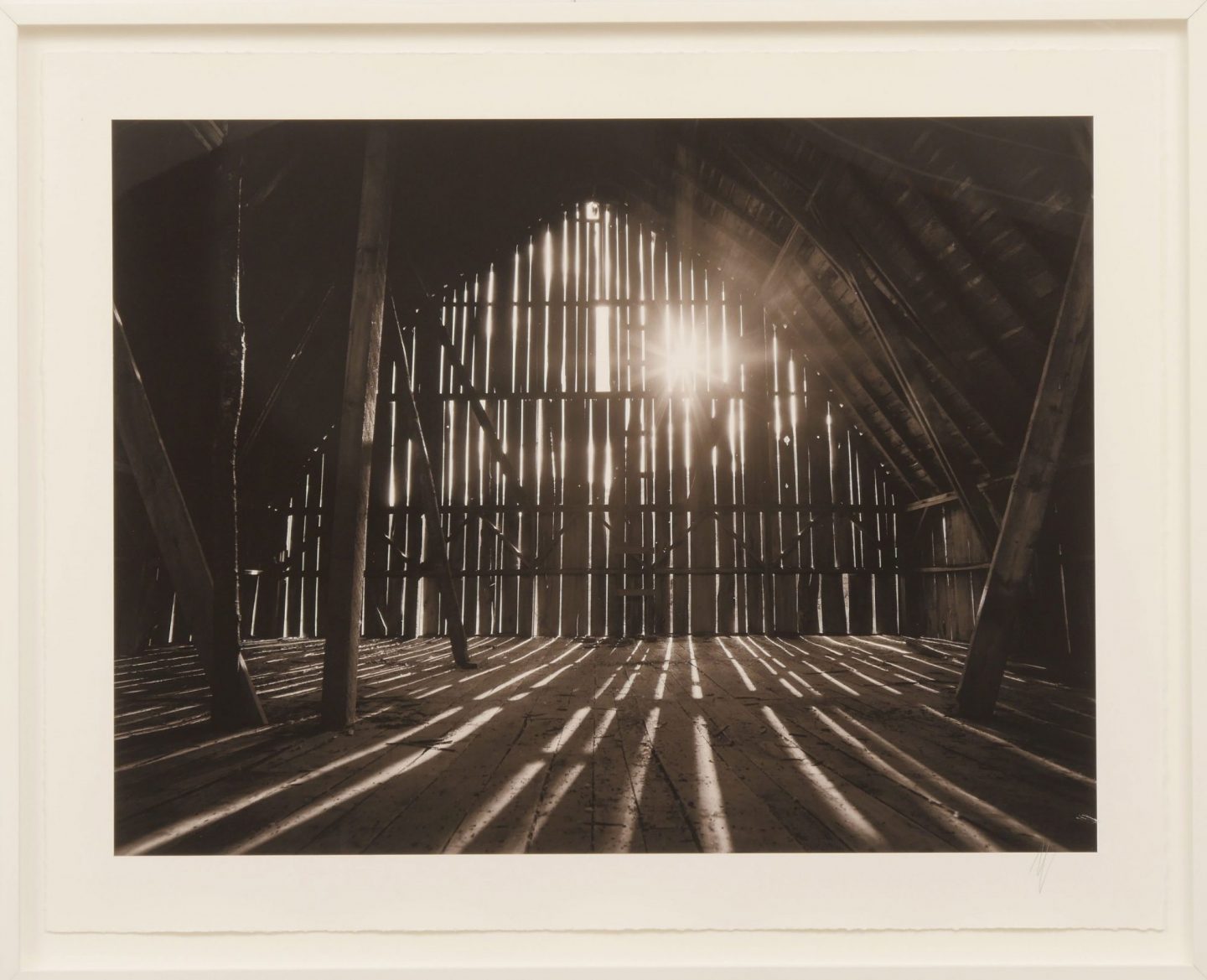 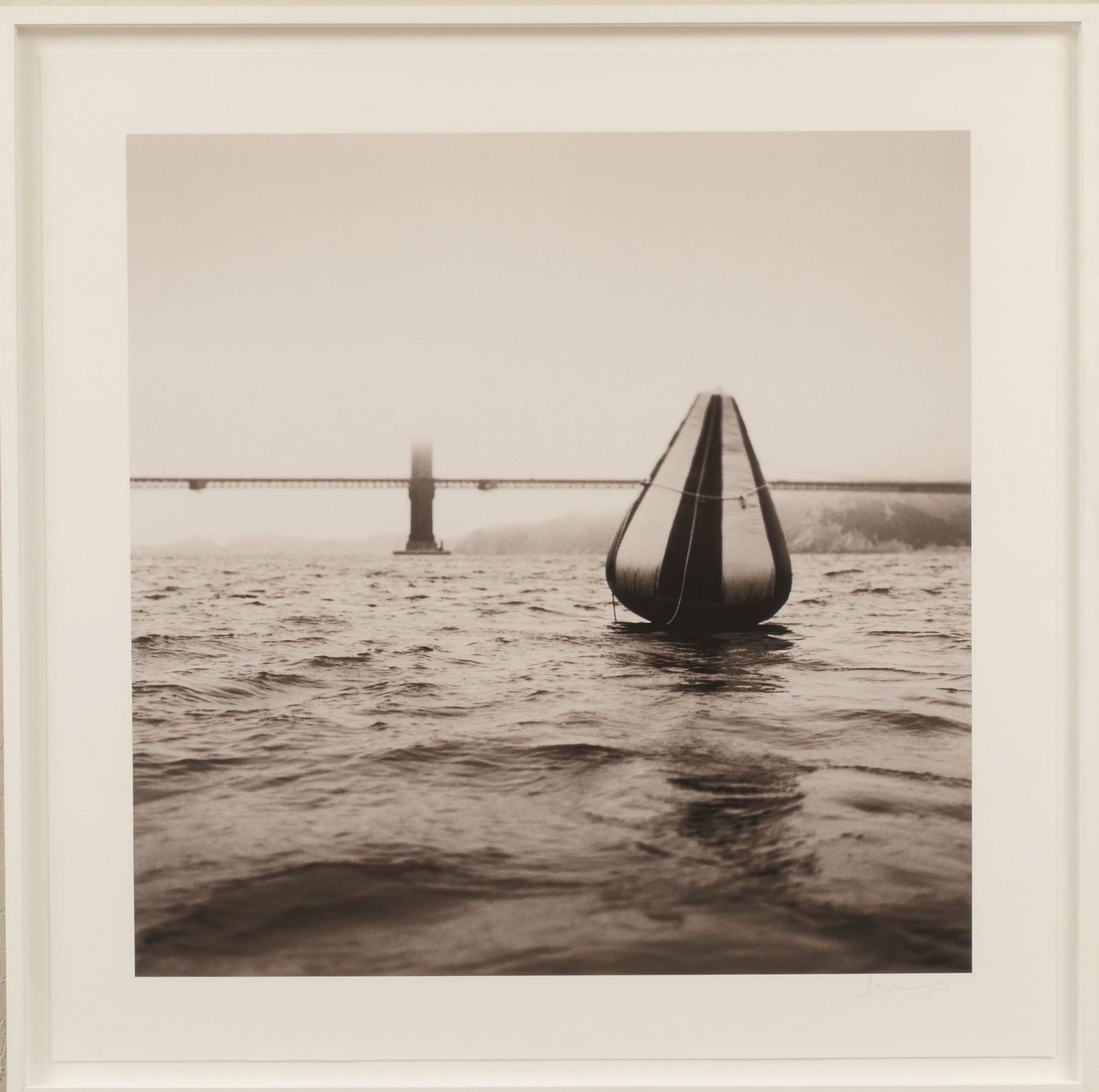 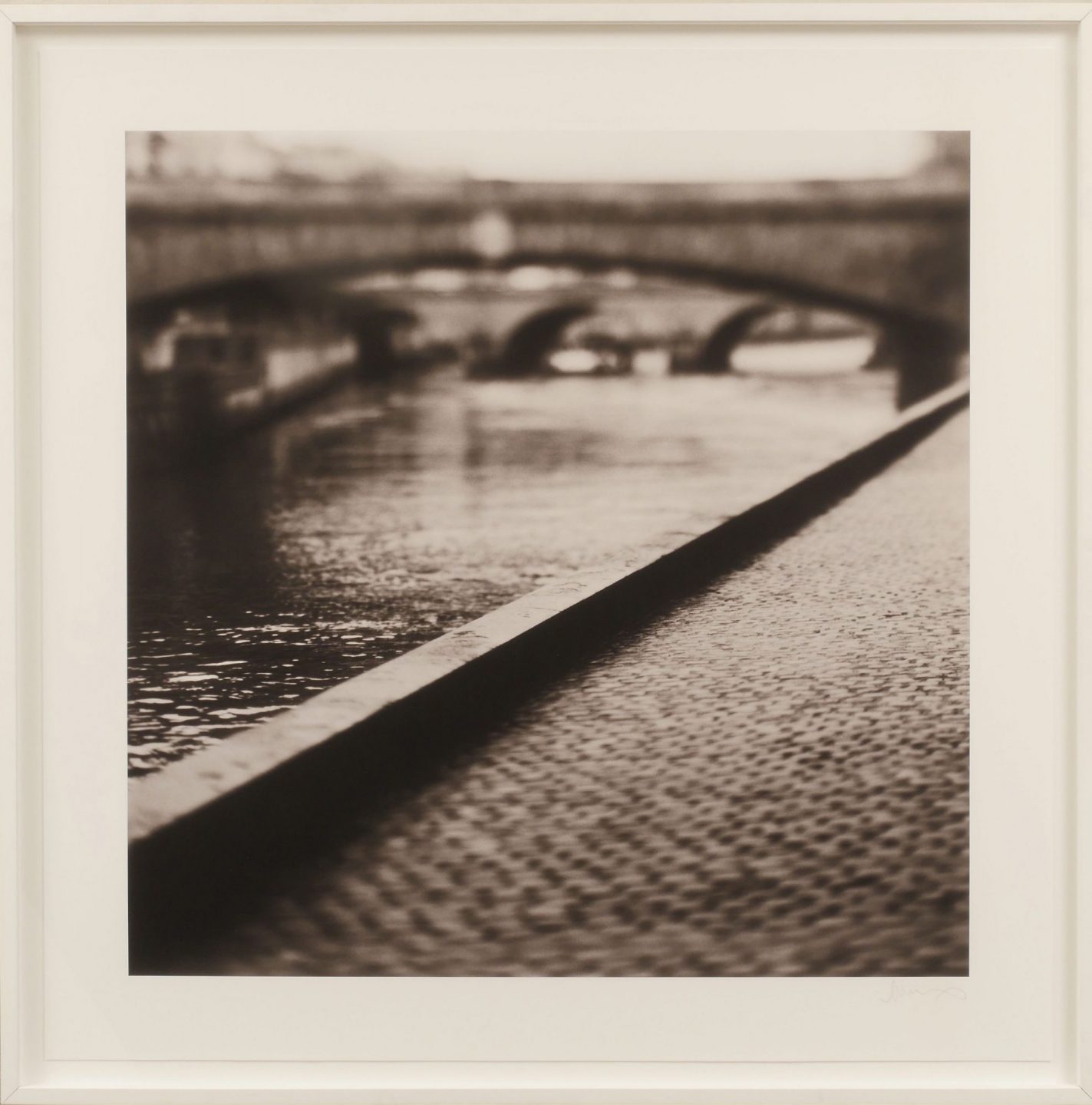 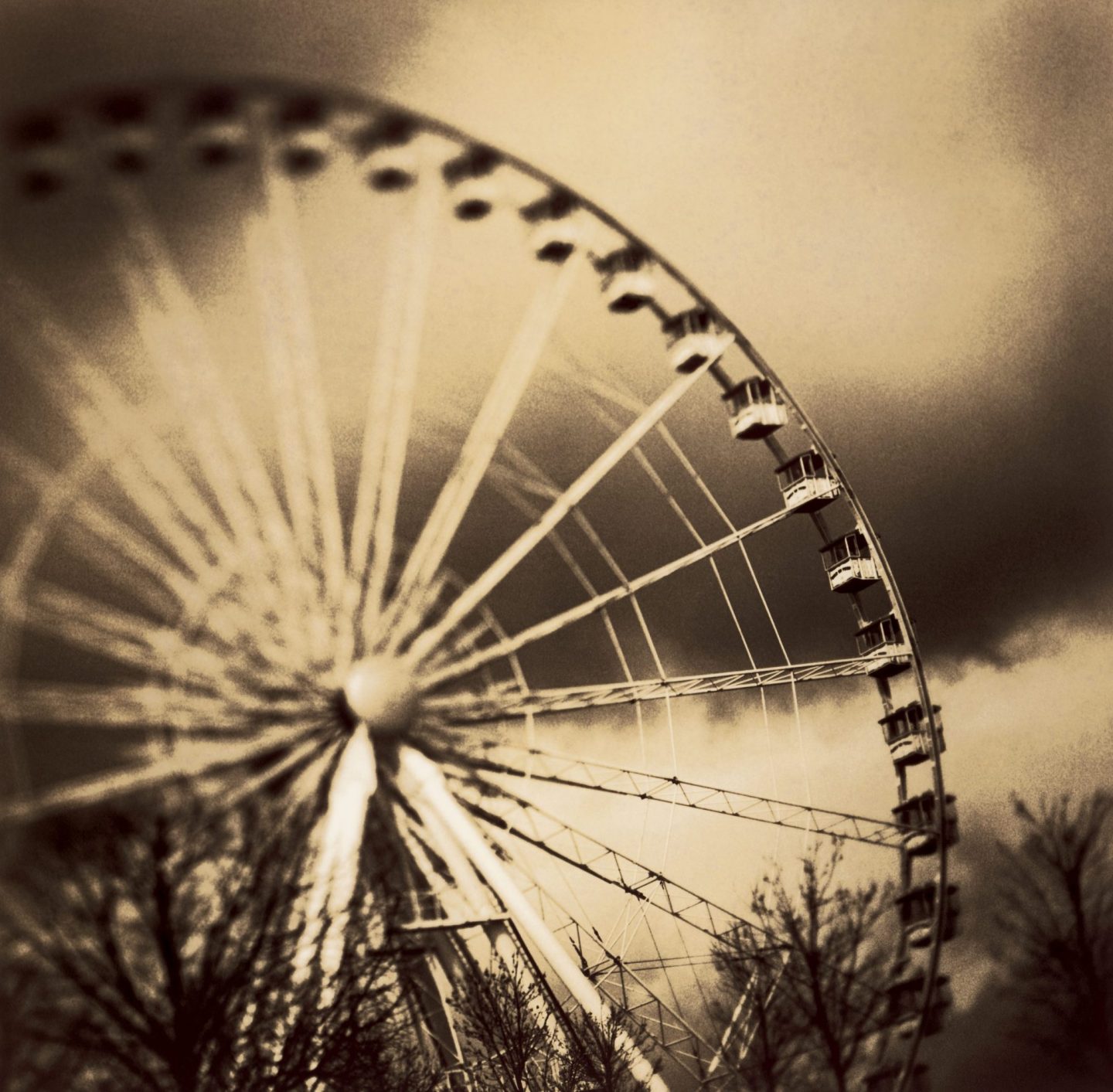 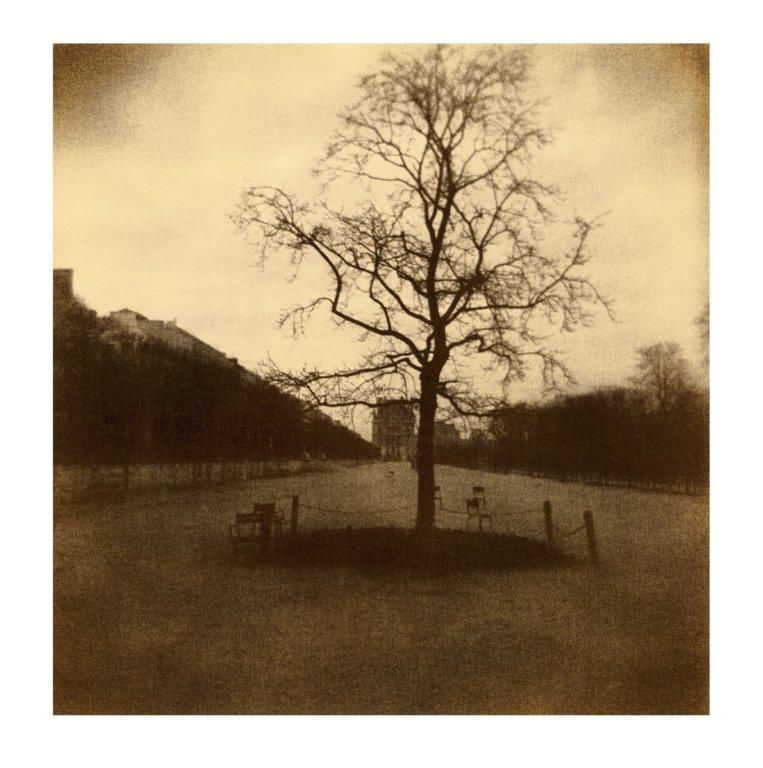 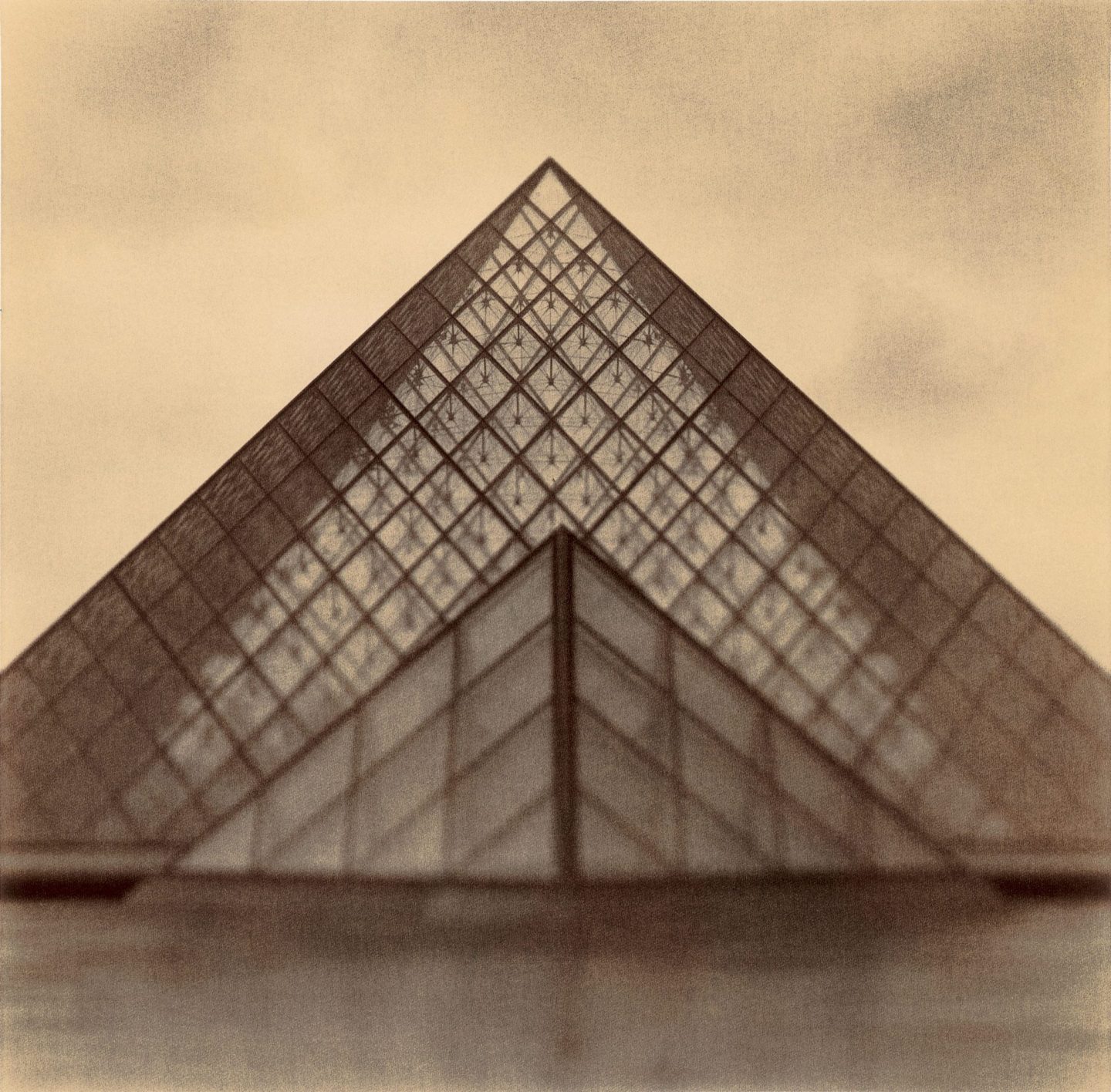 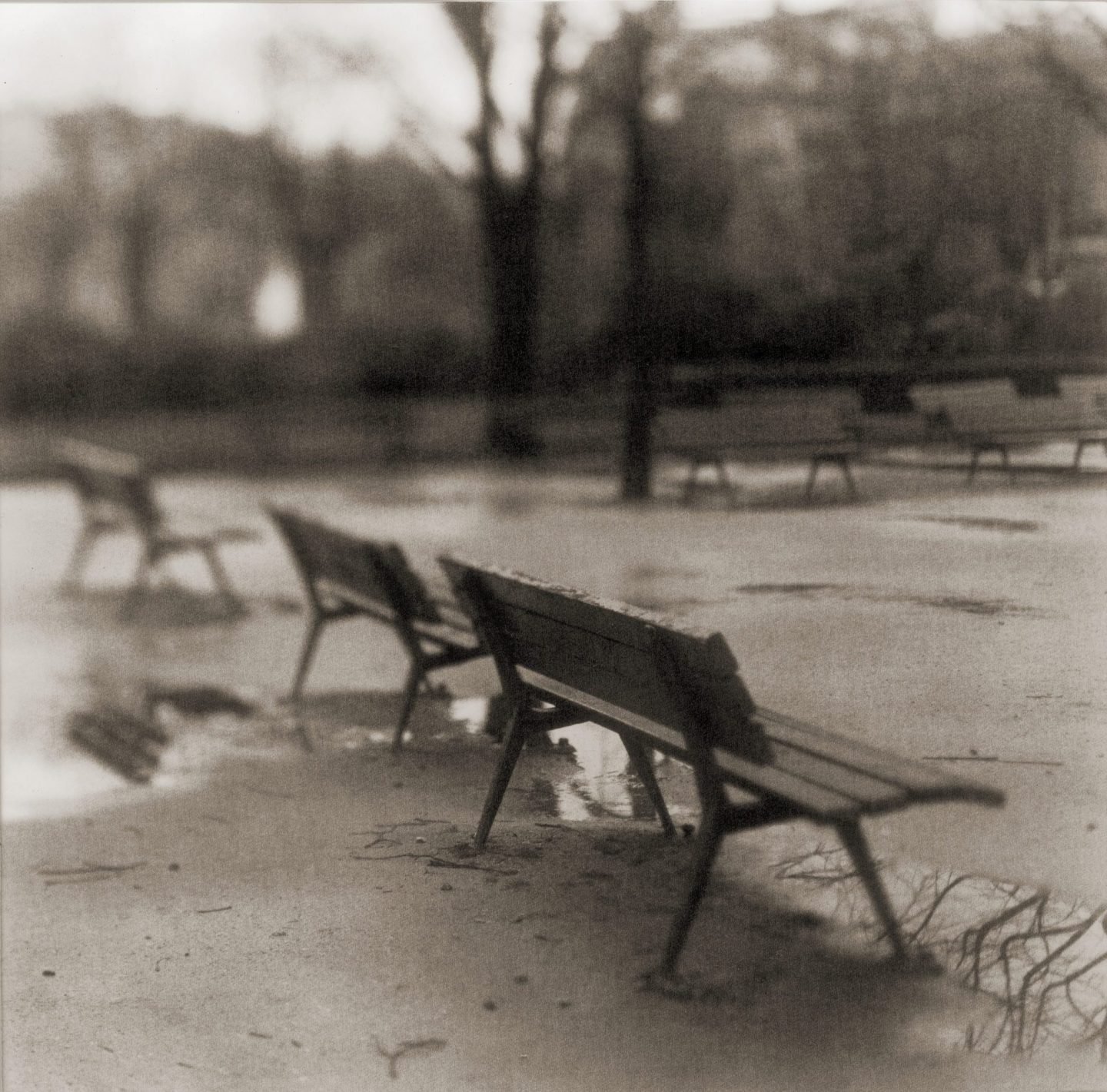 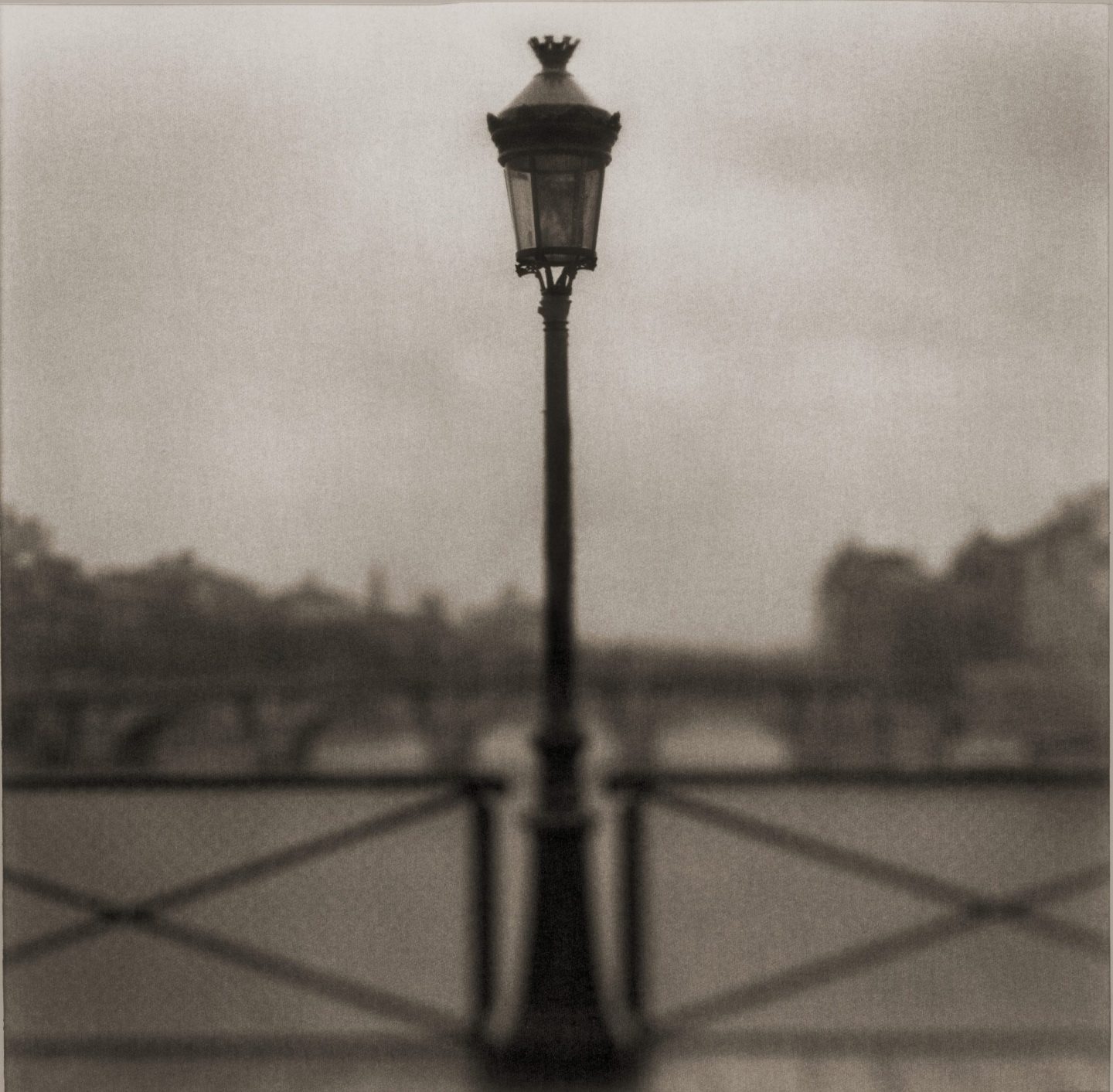 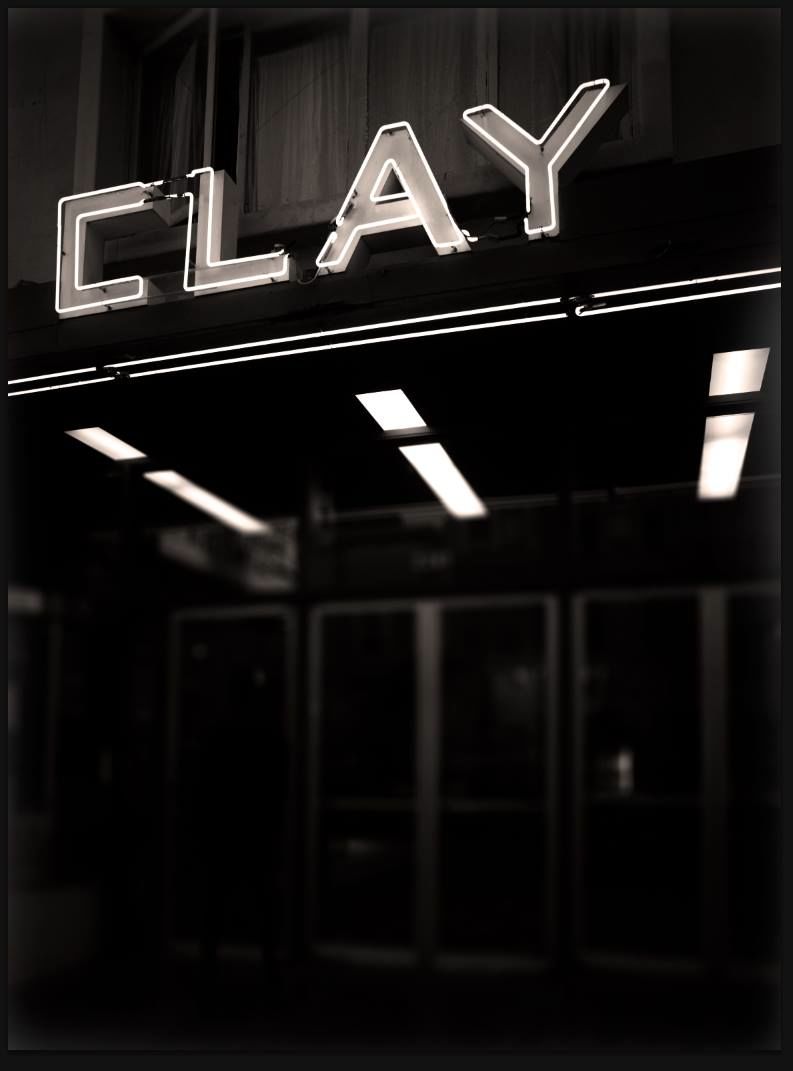 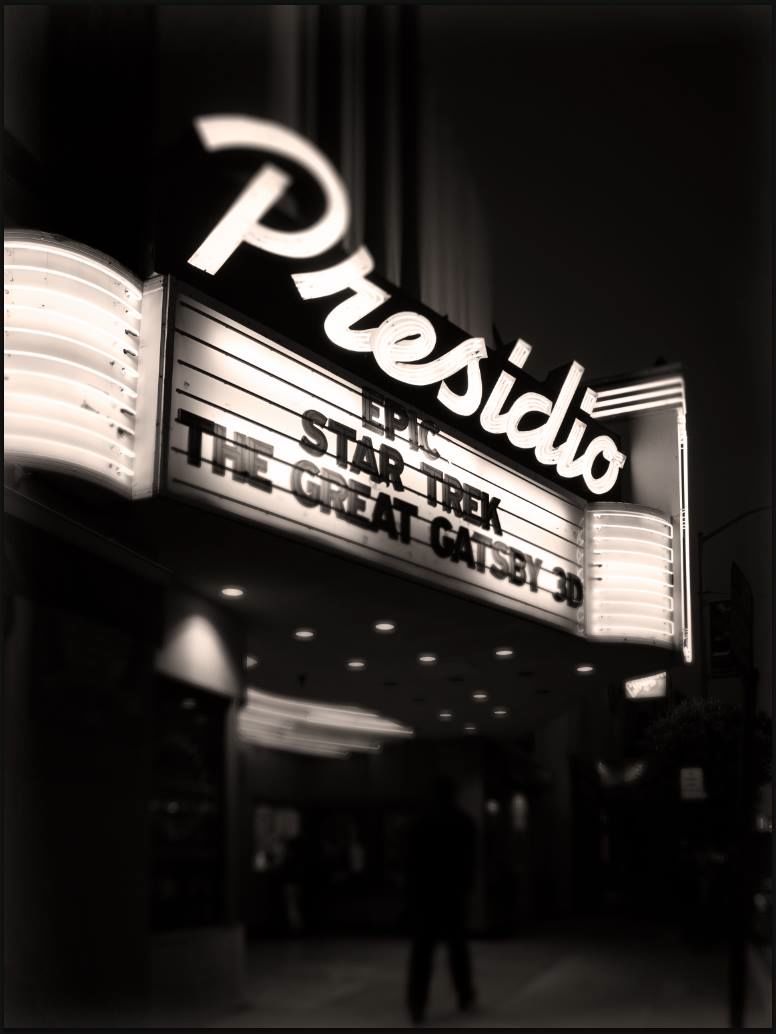 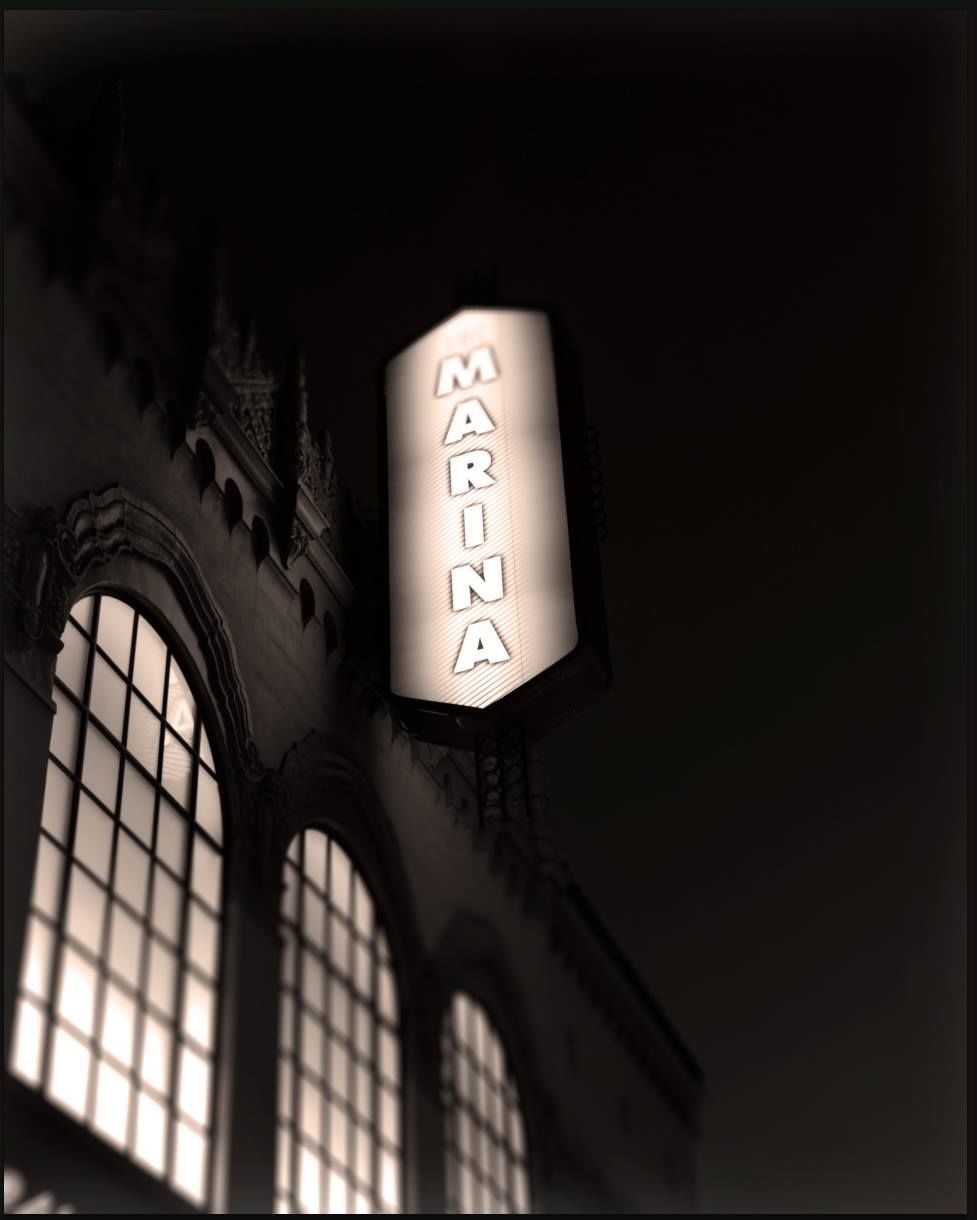 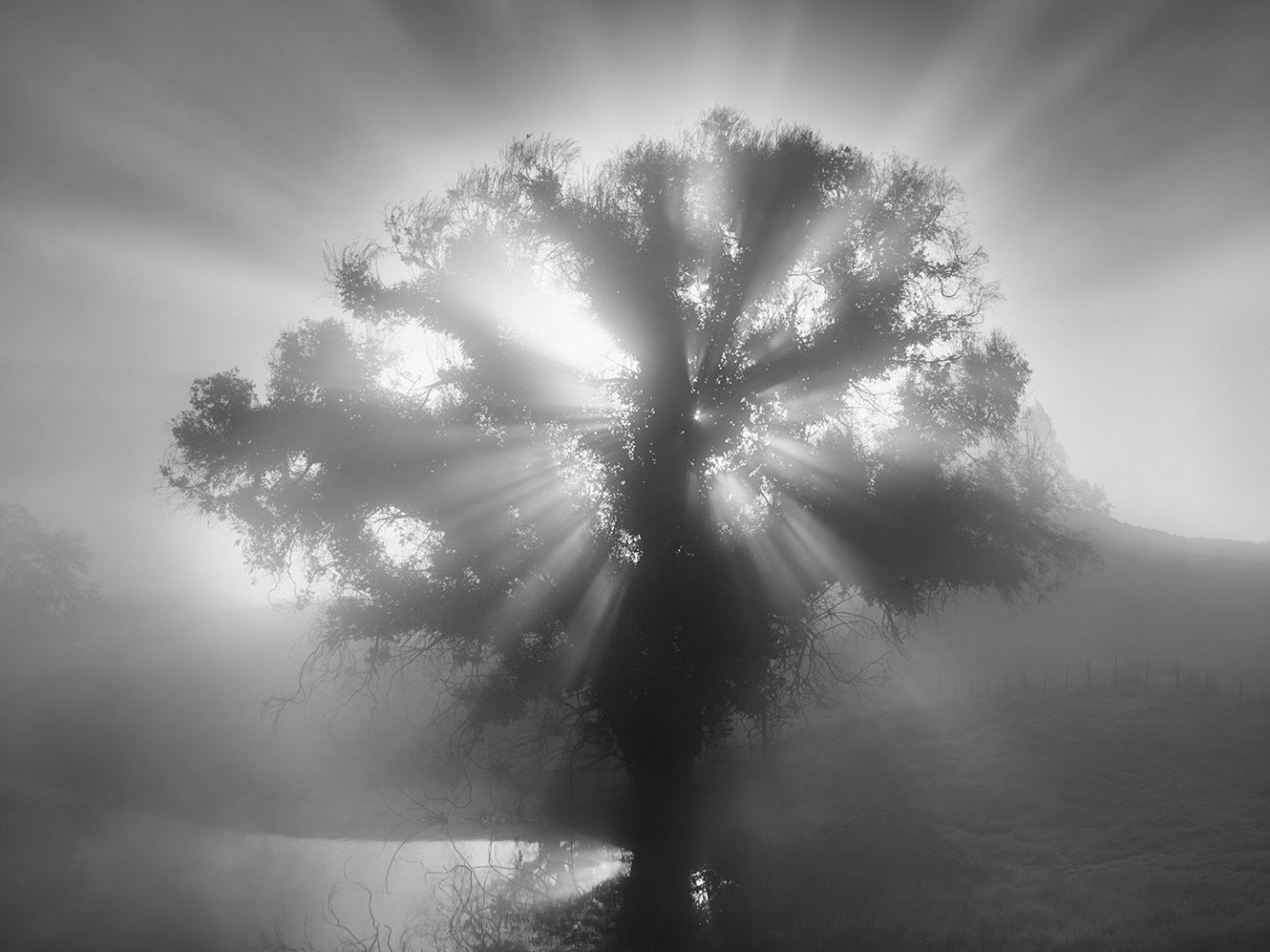 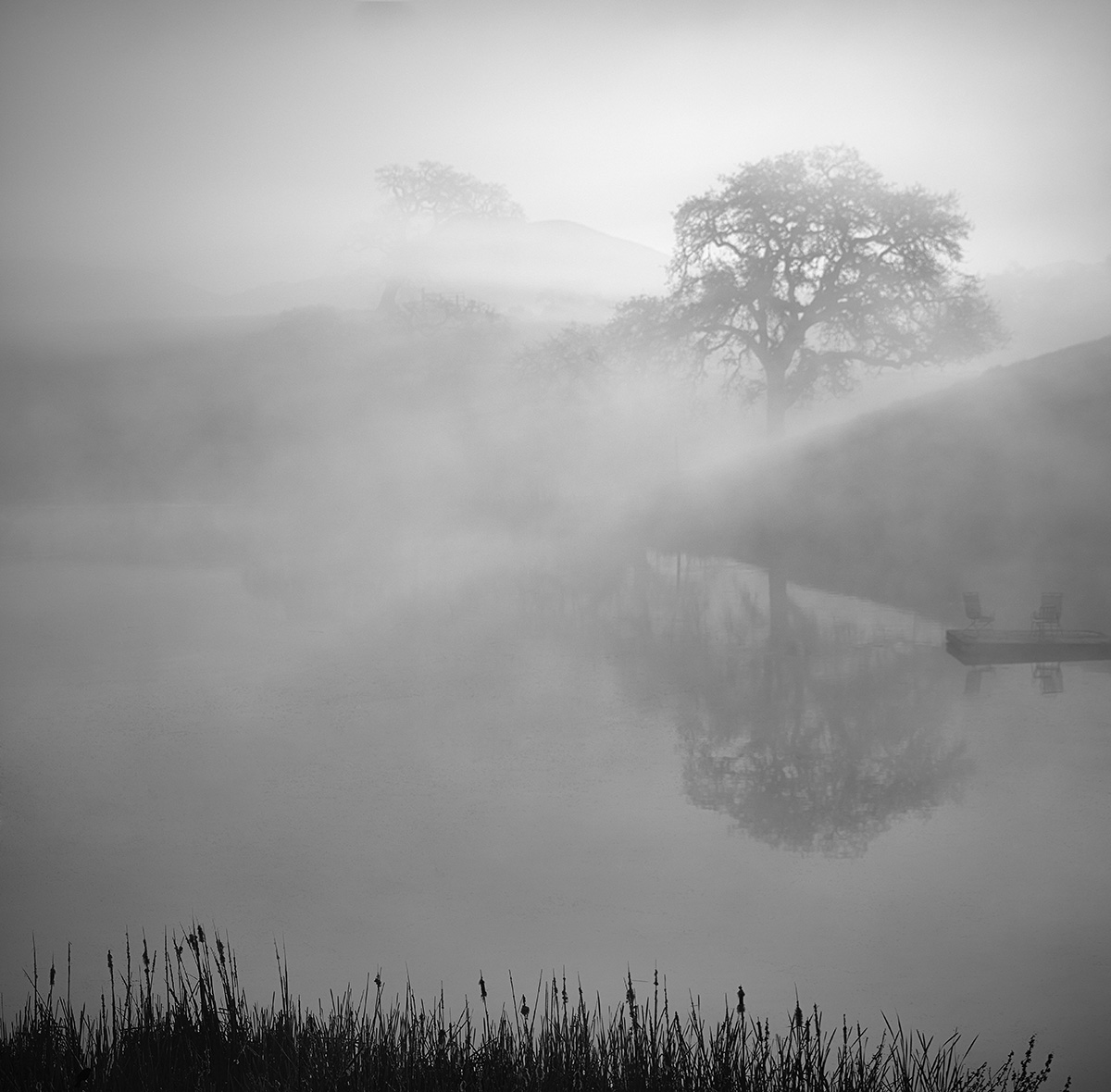 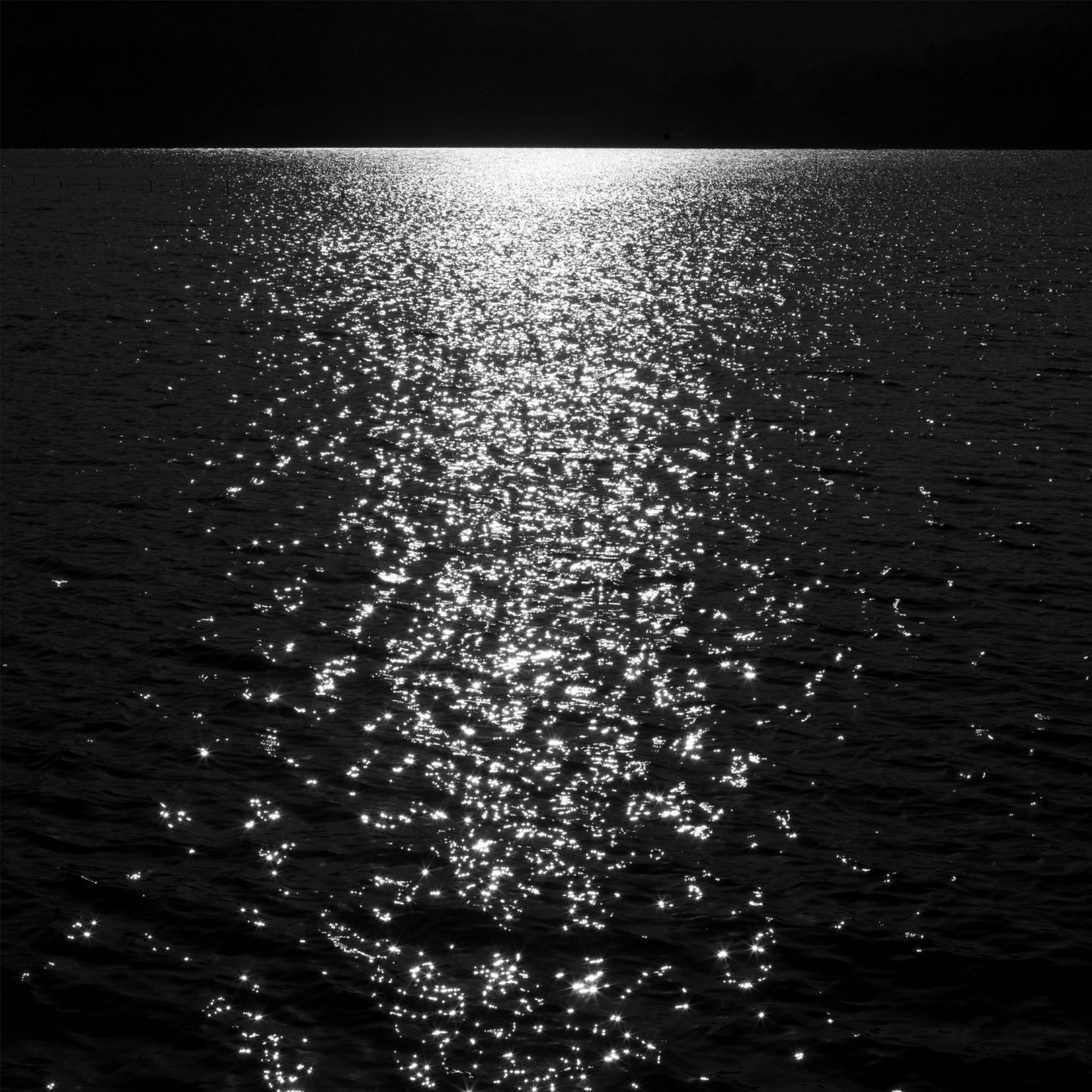 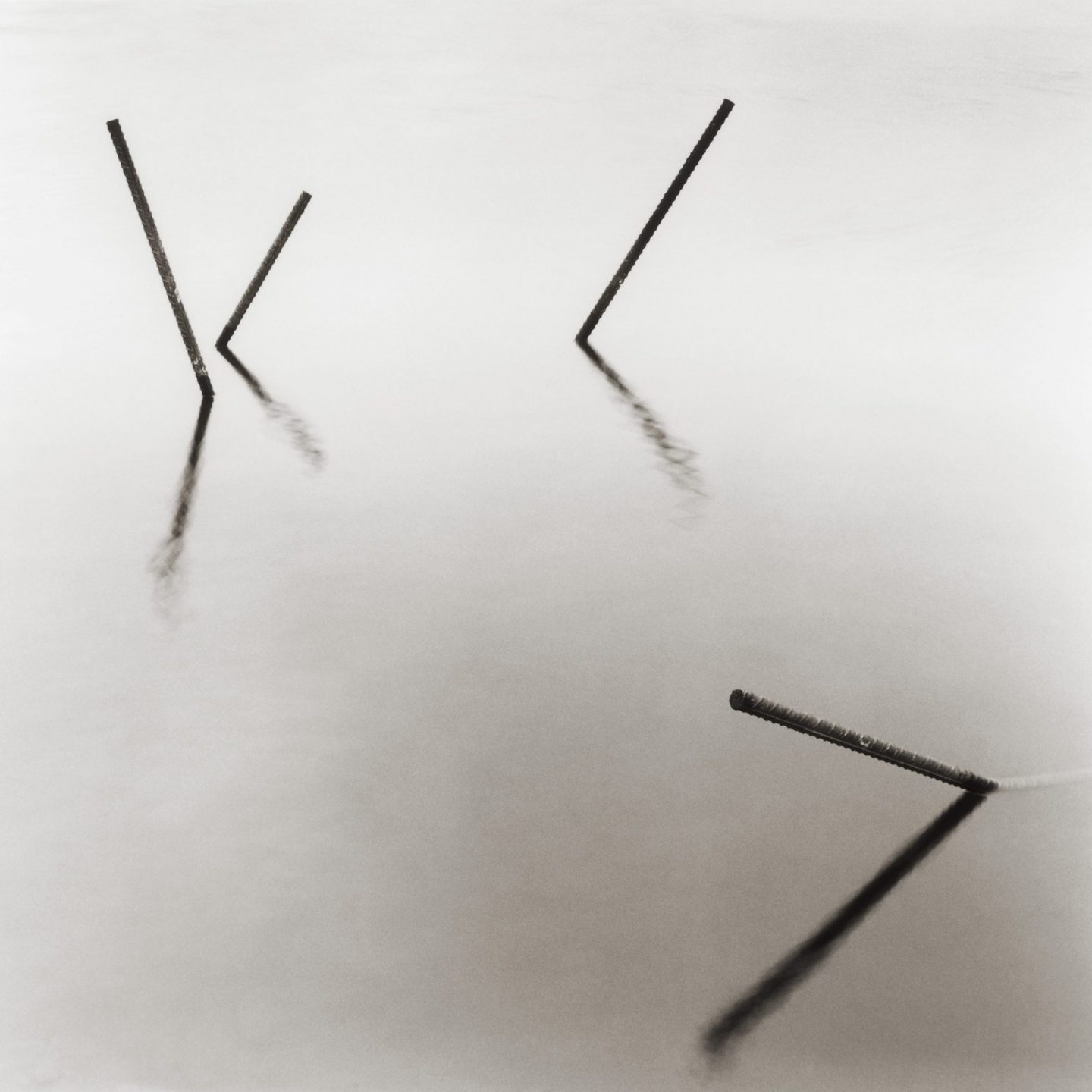 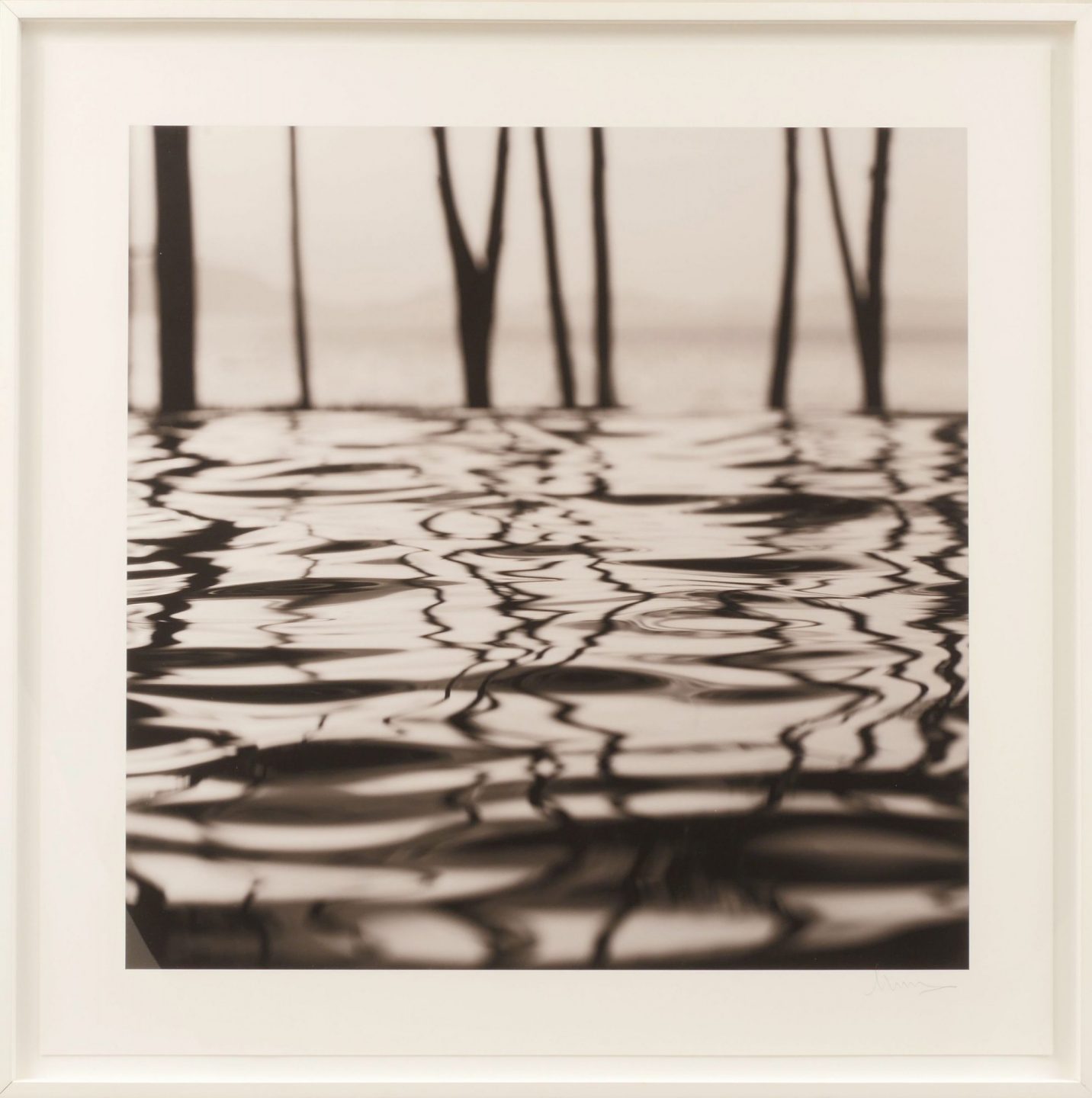 Michal Venera grew up in Prague, then Communist Czechoslovakia. His father gave him his first camera when he was twelve, and as a teenager he would wander around the streets of the old city and capture images that intrigued his imagination. He often visited museums and learned from observing the paintings and photographs of the masters. Those early years living in the city of old Prague, with its moody light and historic architecture, had the greatest impact on developing his creative eye. His life turned upside down when he defected from Czechoslovakia at the young age of 19 years old. After spending time in refugee camps, he arrived in New York penniless. He made his way across the United States on a Greyhound bus and ended in San Francisco. From then on, he worked at multiple odd jobs to put himself through the Academy of Art University in San Francisco, where he majored in Photography. Later, he opened his photography studio and has been fortunate to establish a very successful photography career. He’s an intrepid world traveler, and always has his camera at hand. He split his time with his family between a converted 120-year old tug boat docked in Sausalito, a small seaside town just across from San Francisco and a 36-acre olive ranch in West Marin where he does most of his work when not on location.