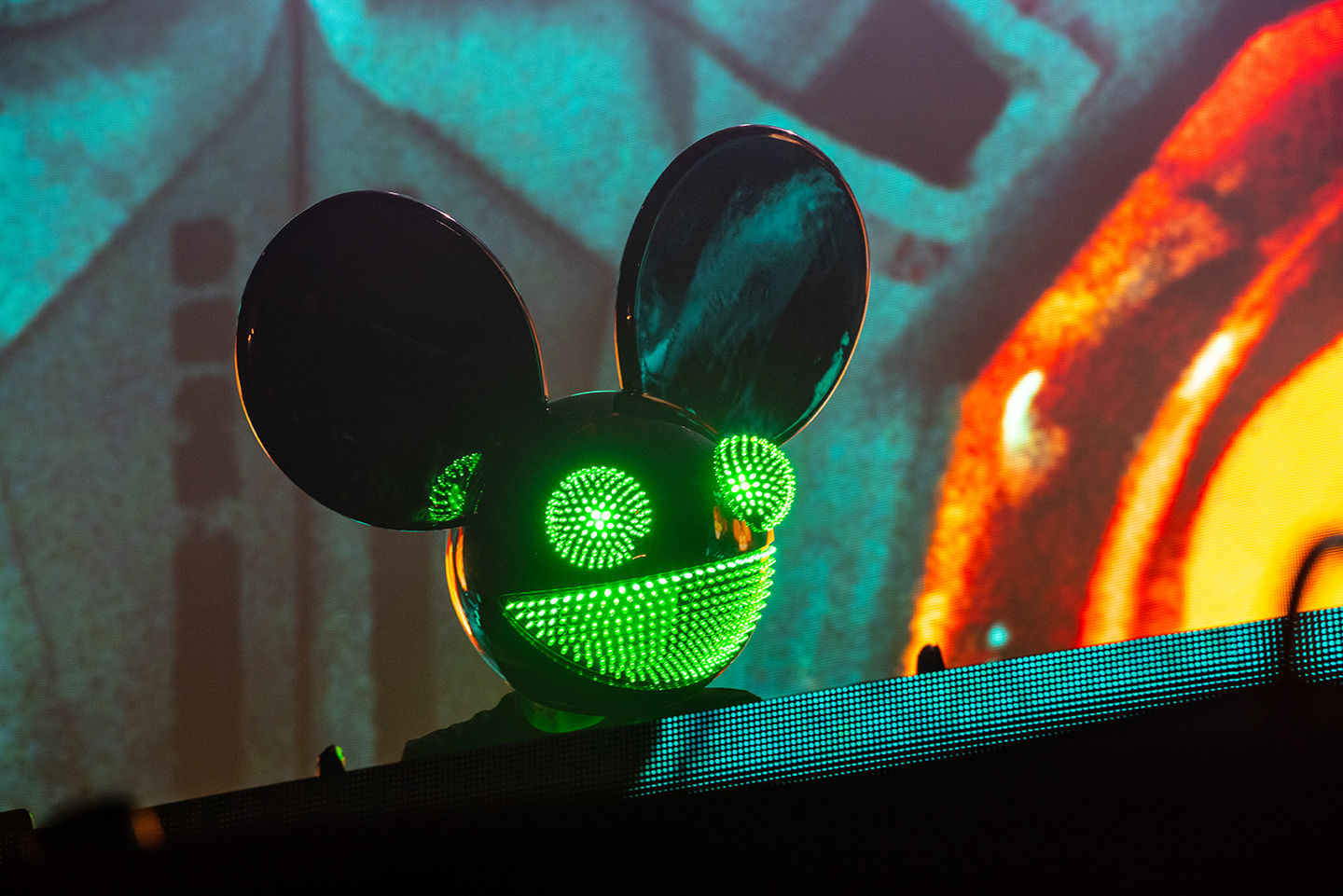 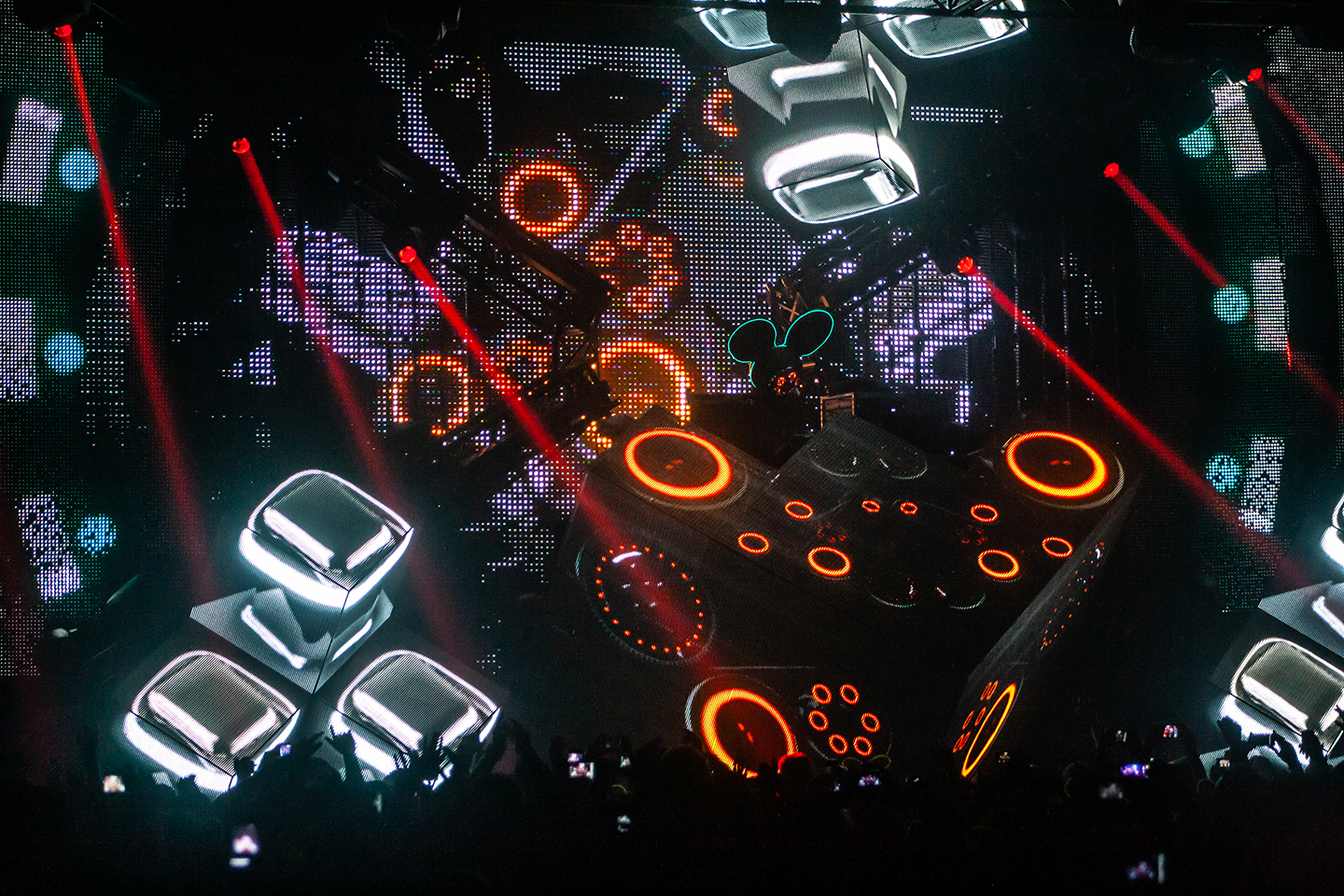 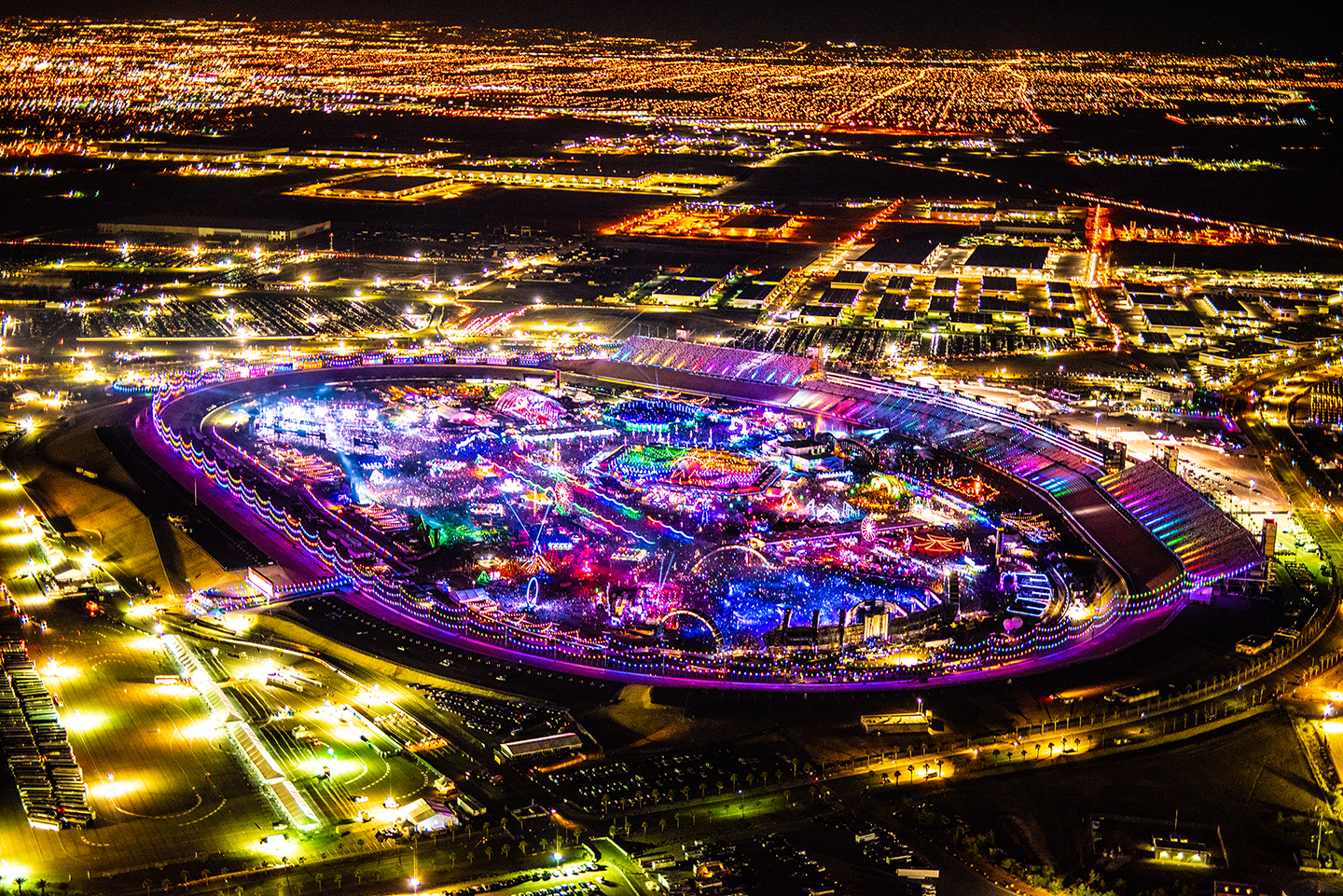 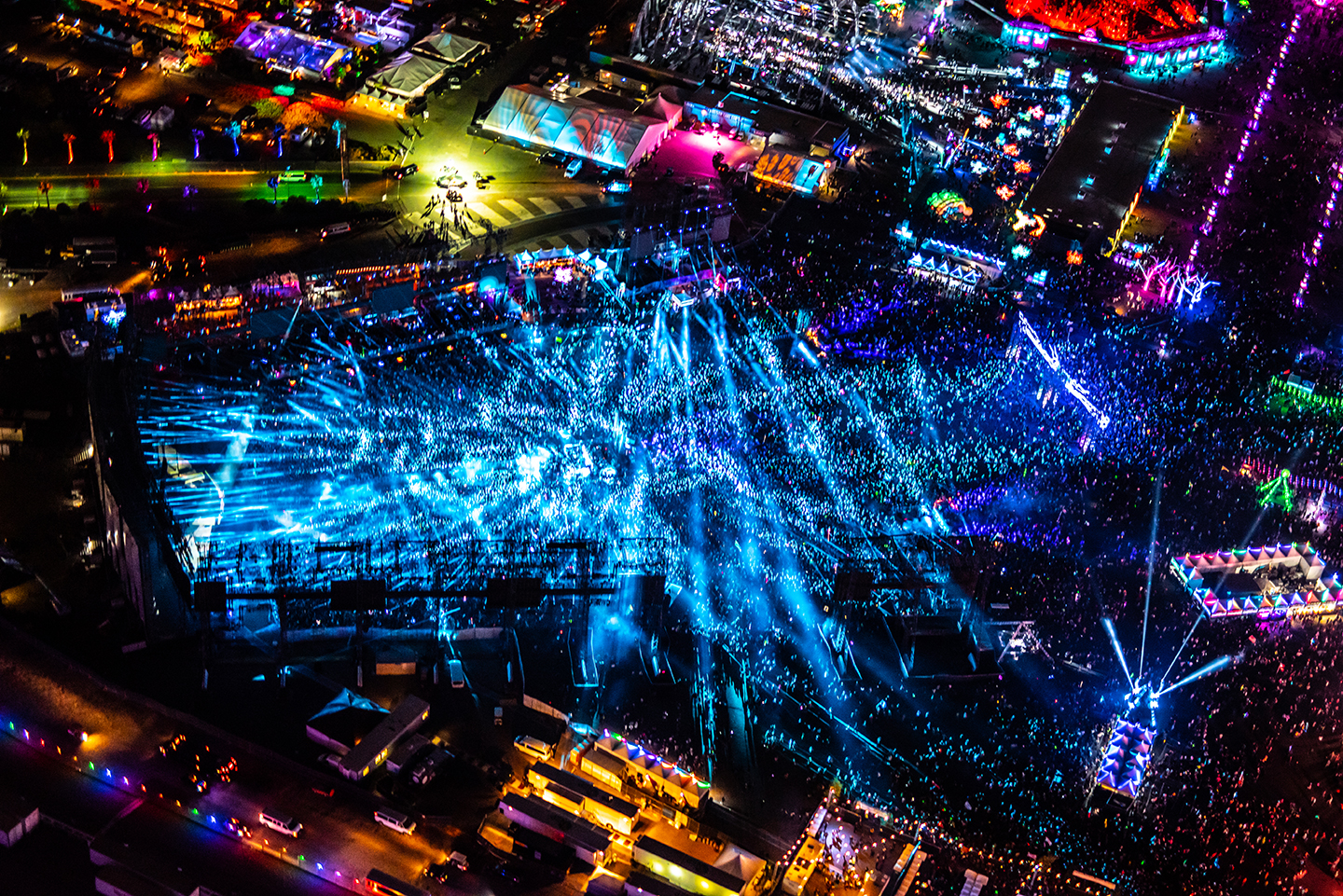 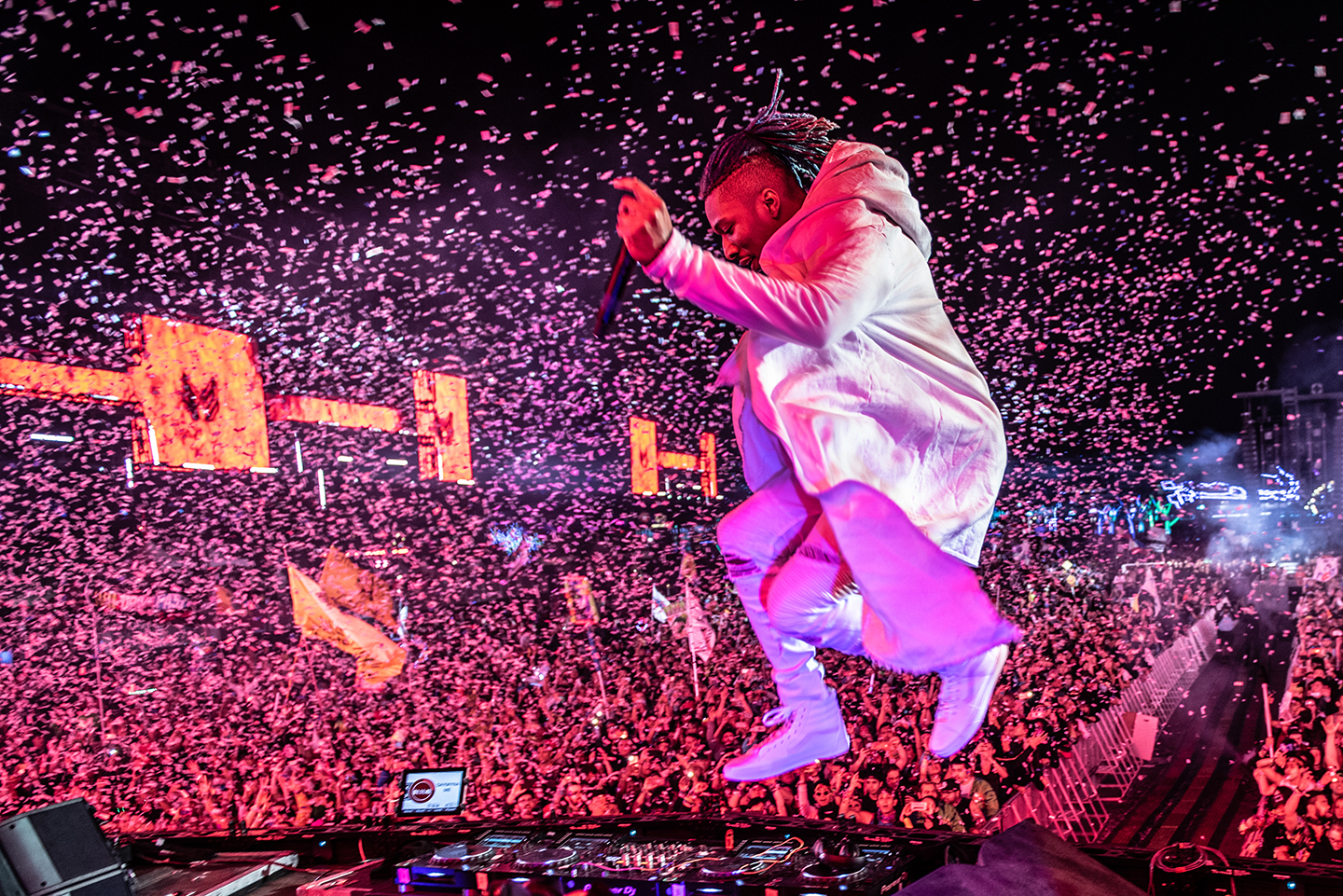 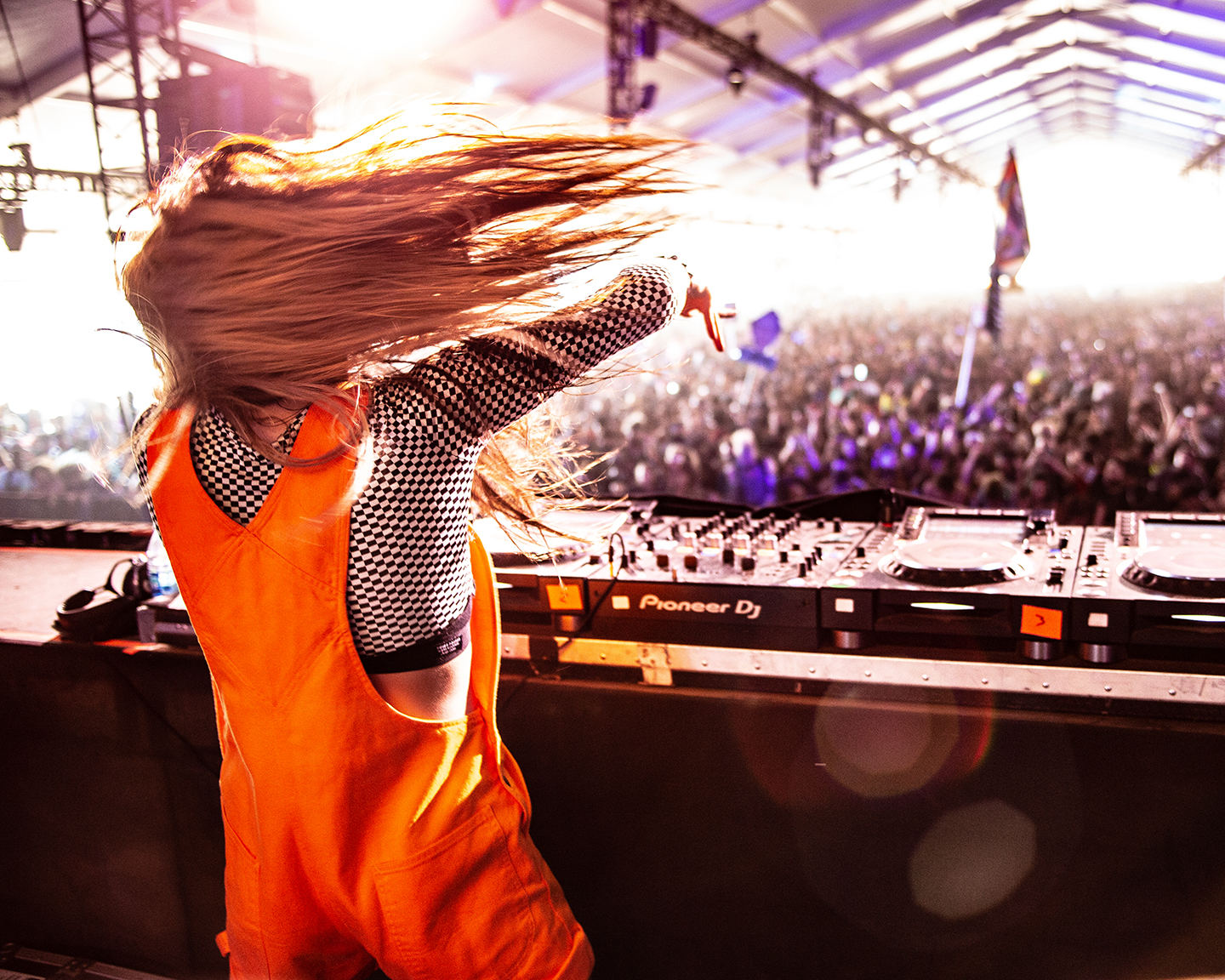 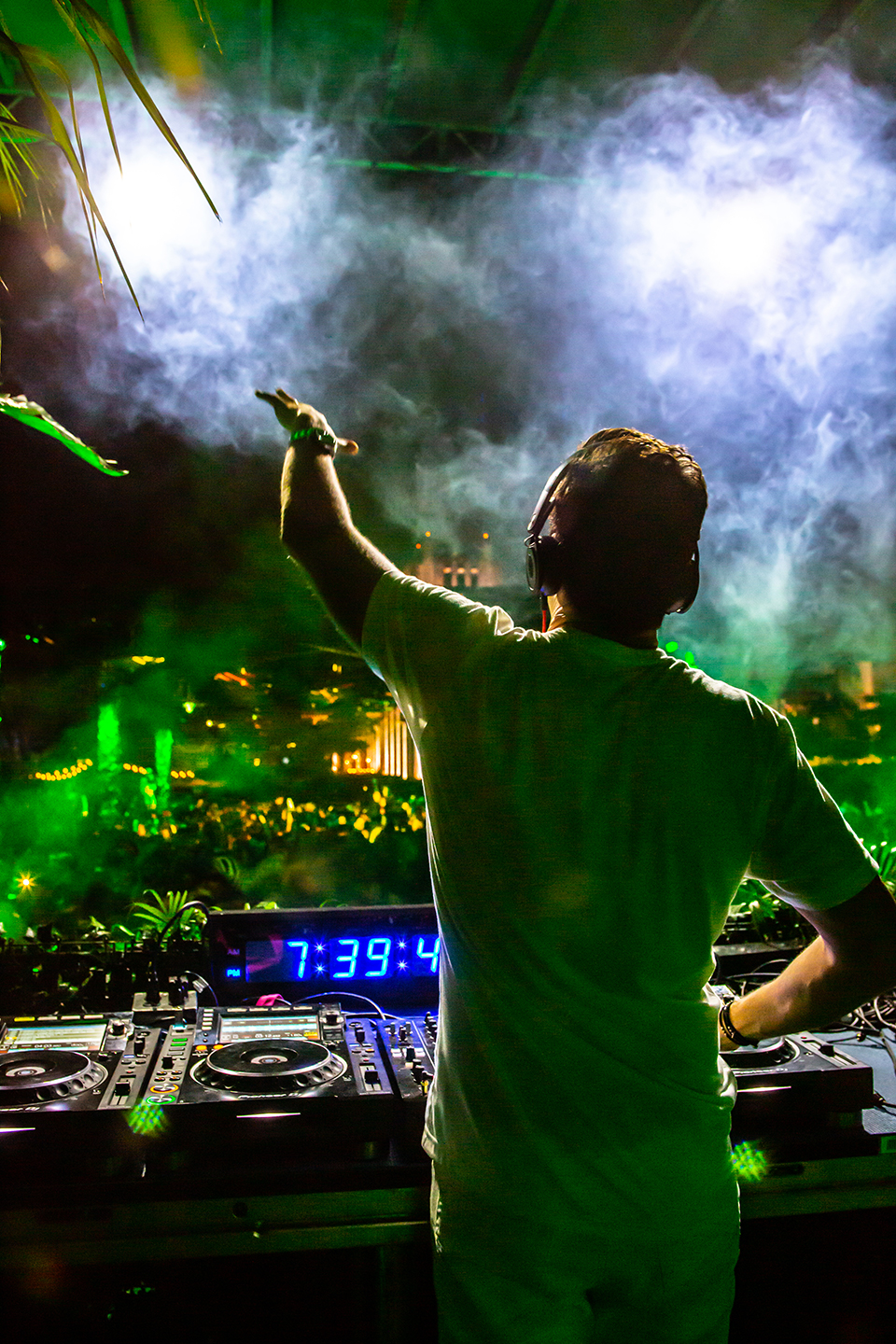 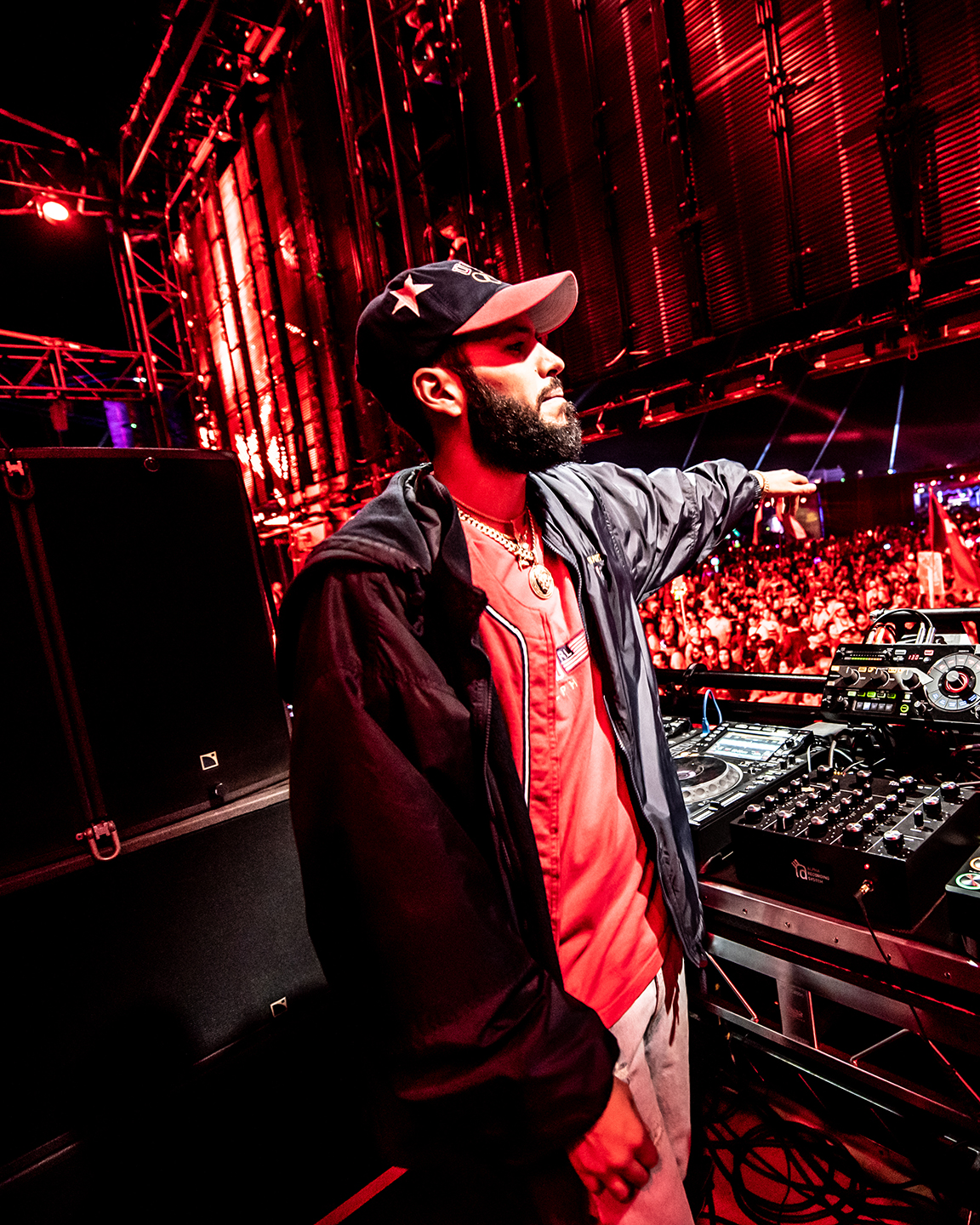 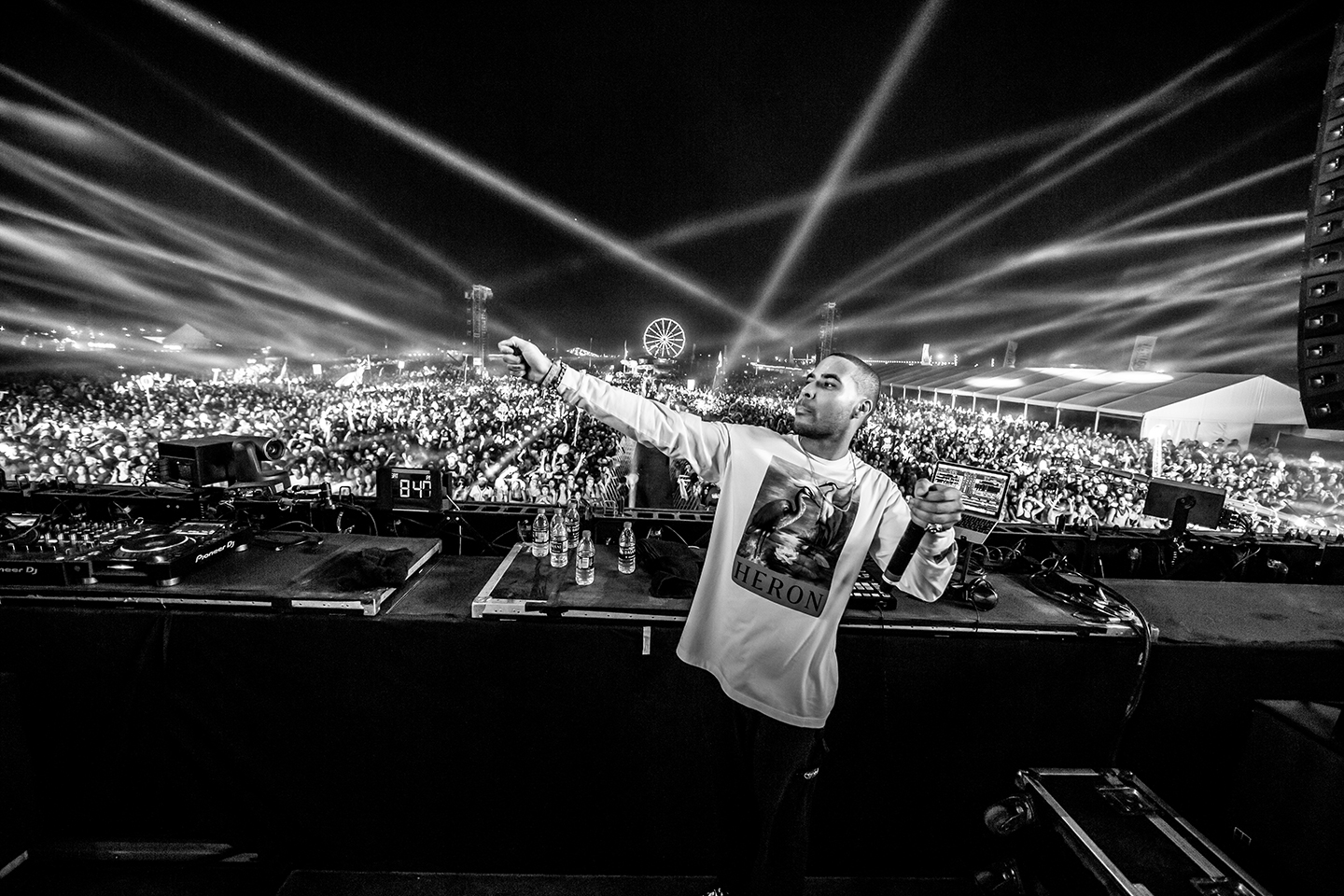 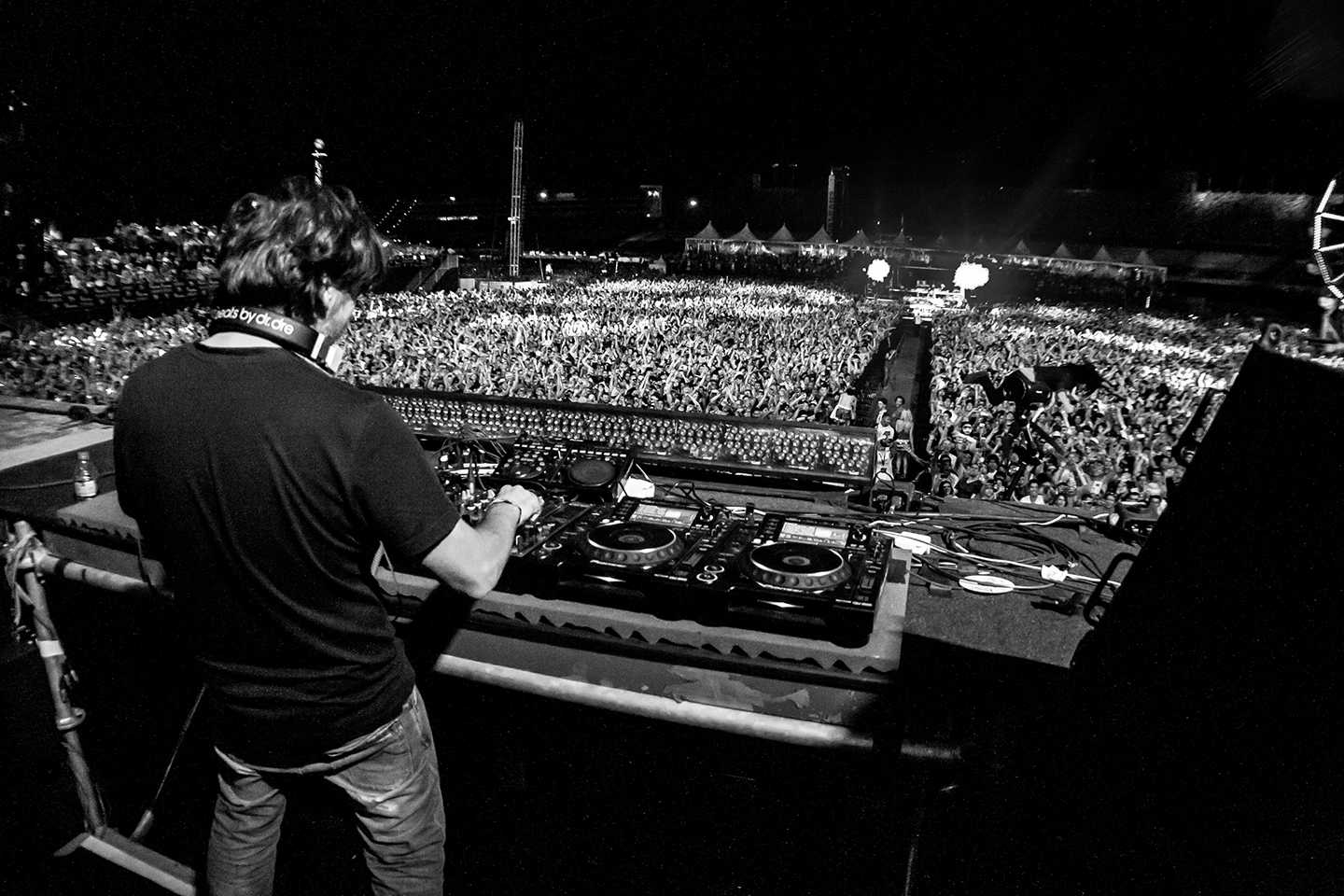 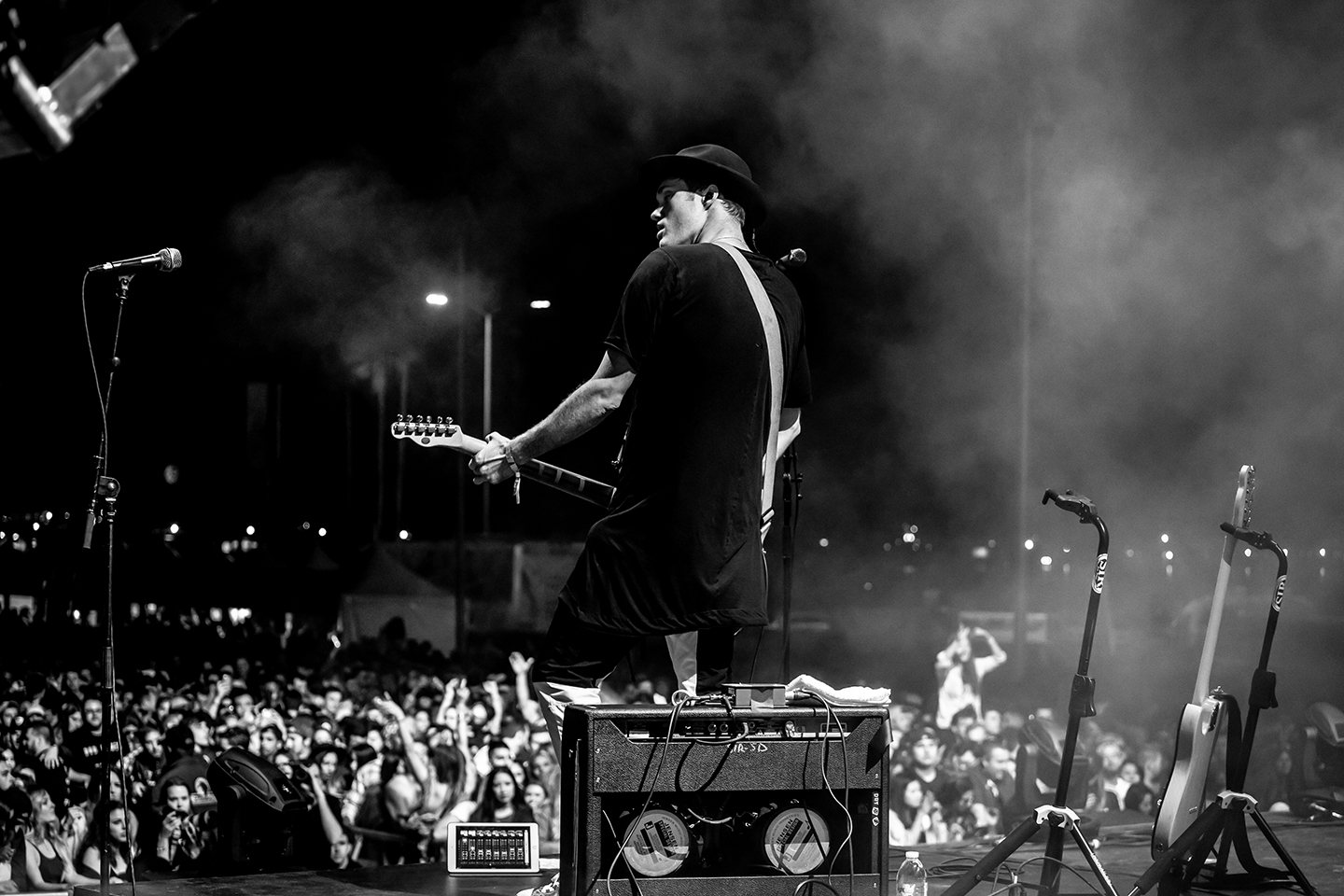 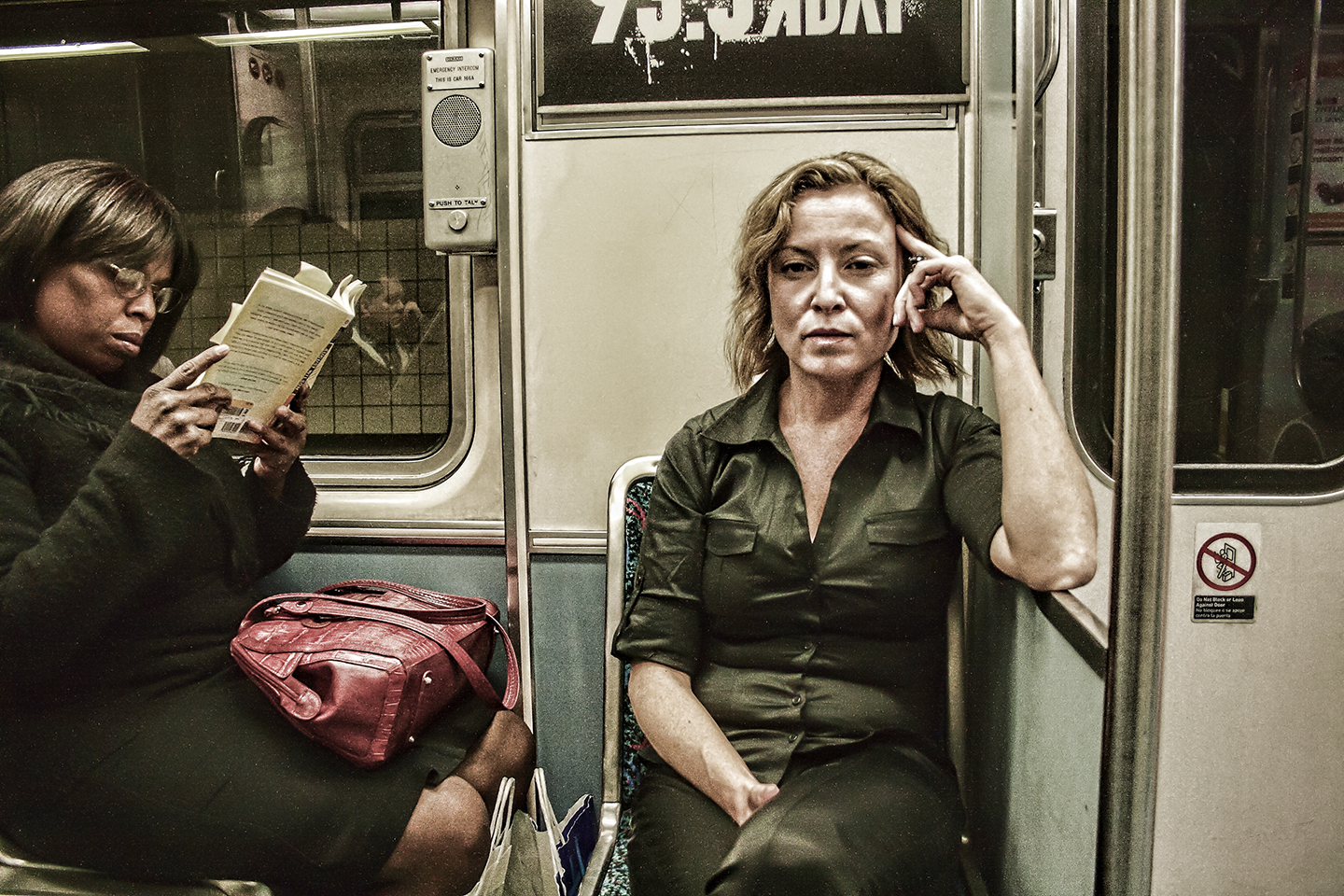 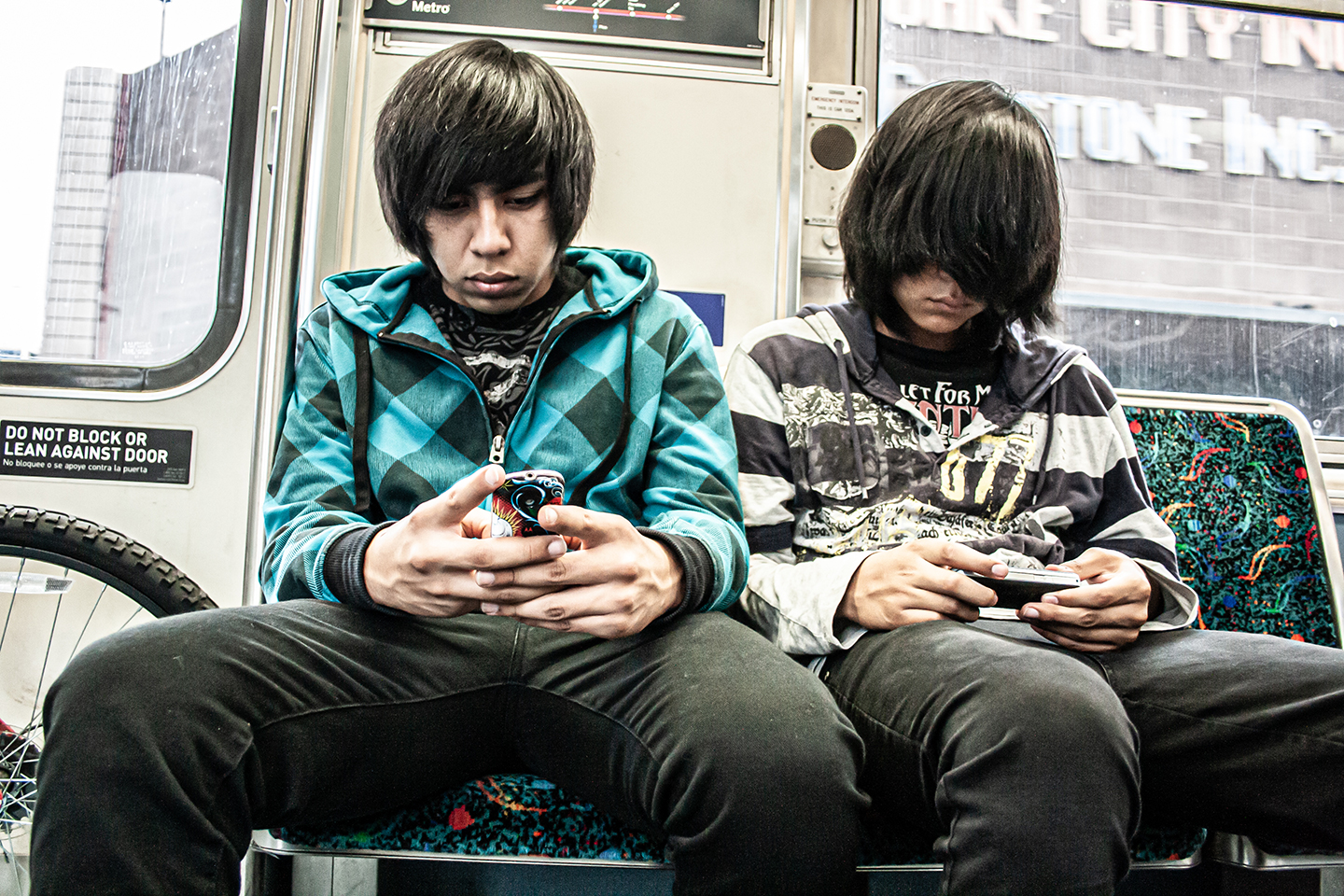 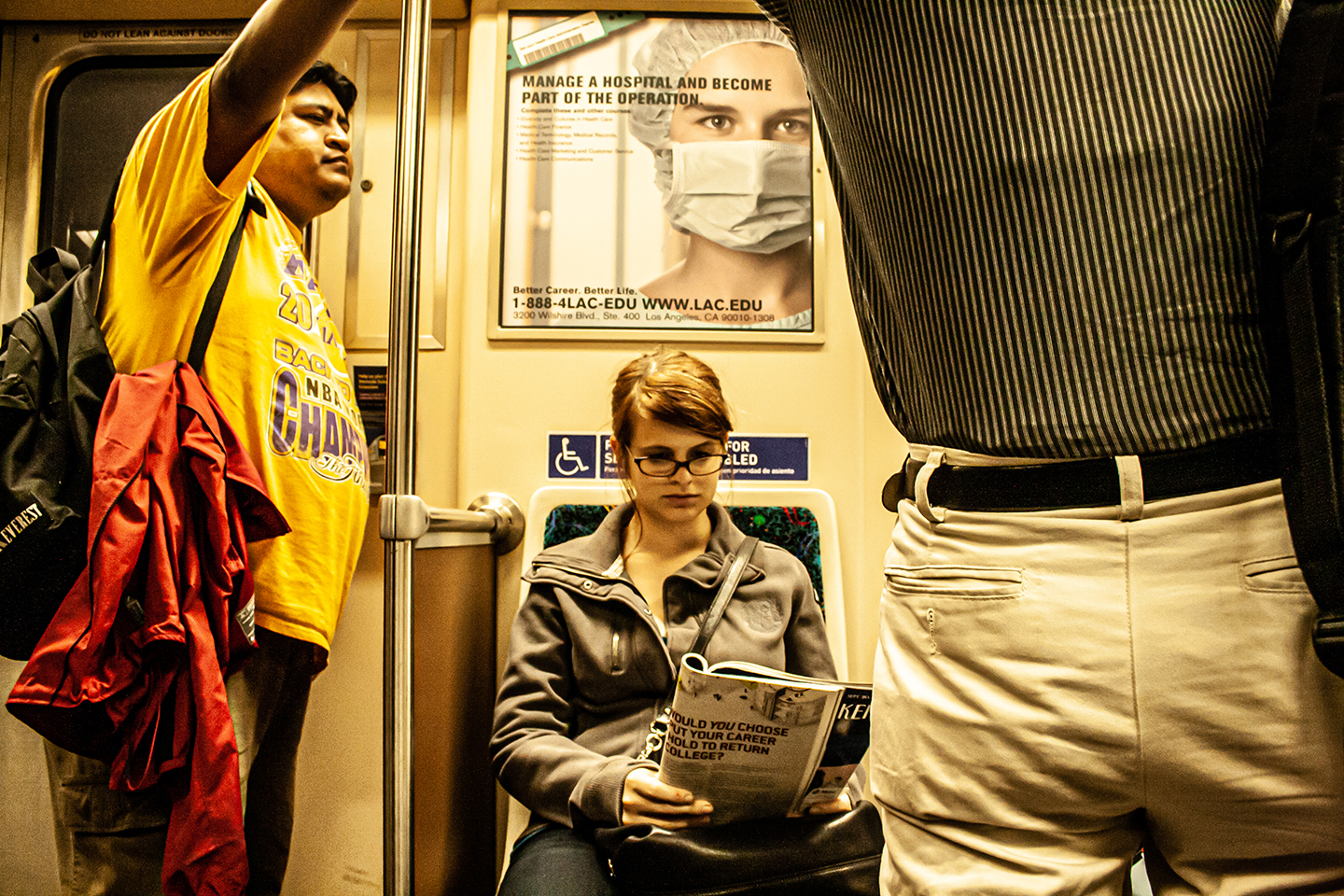 Part of the operation – Subway Series 2010 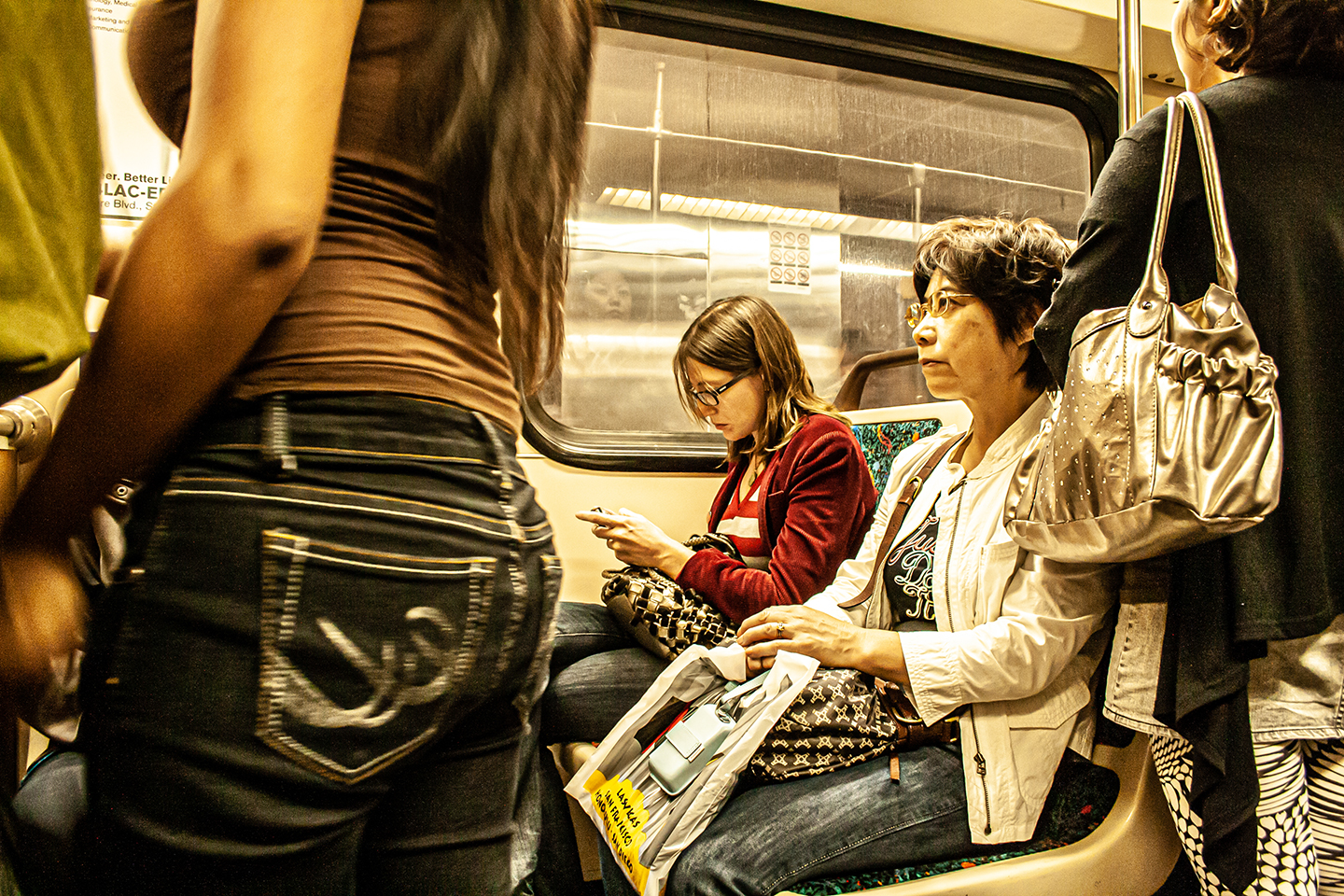 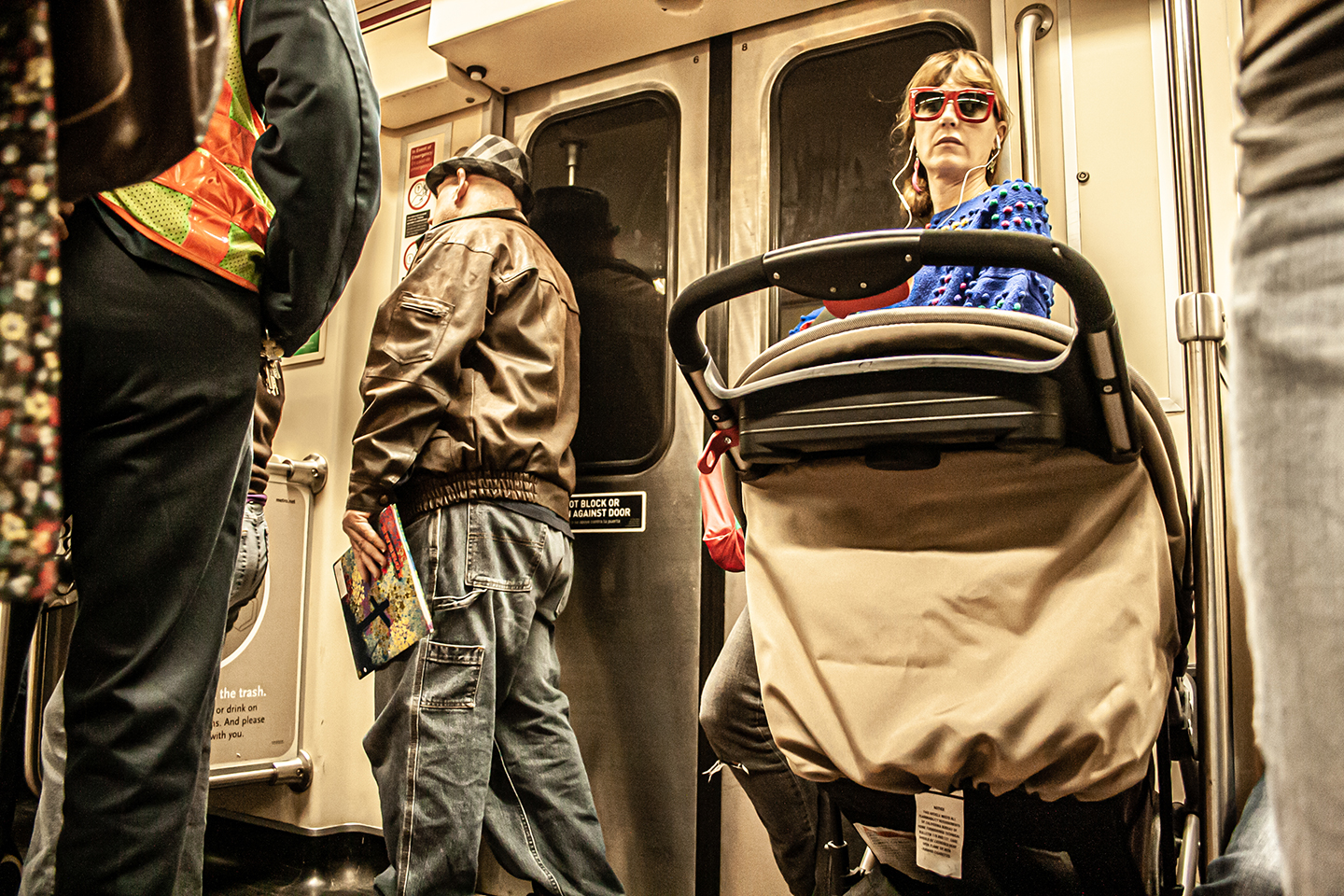 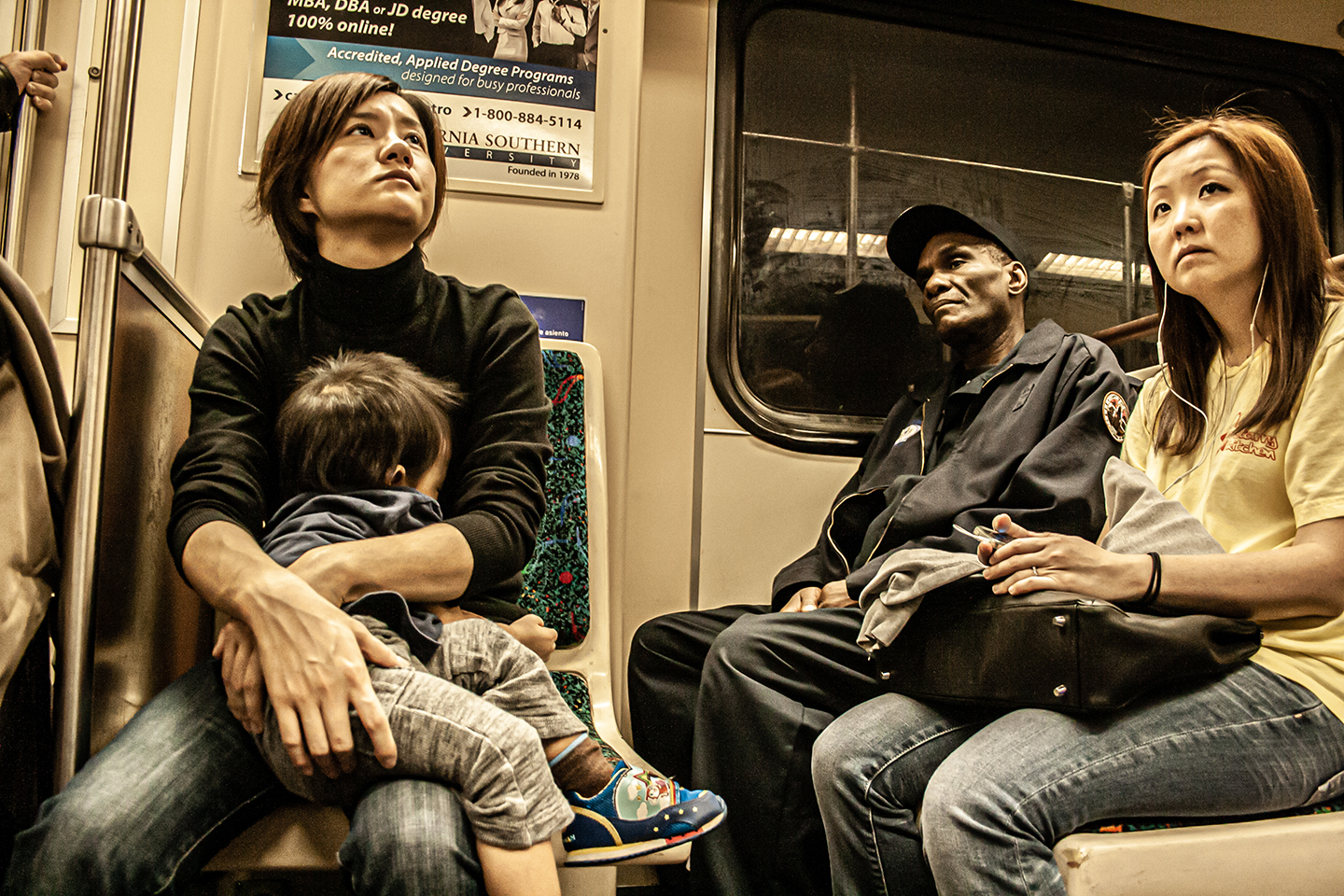 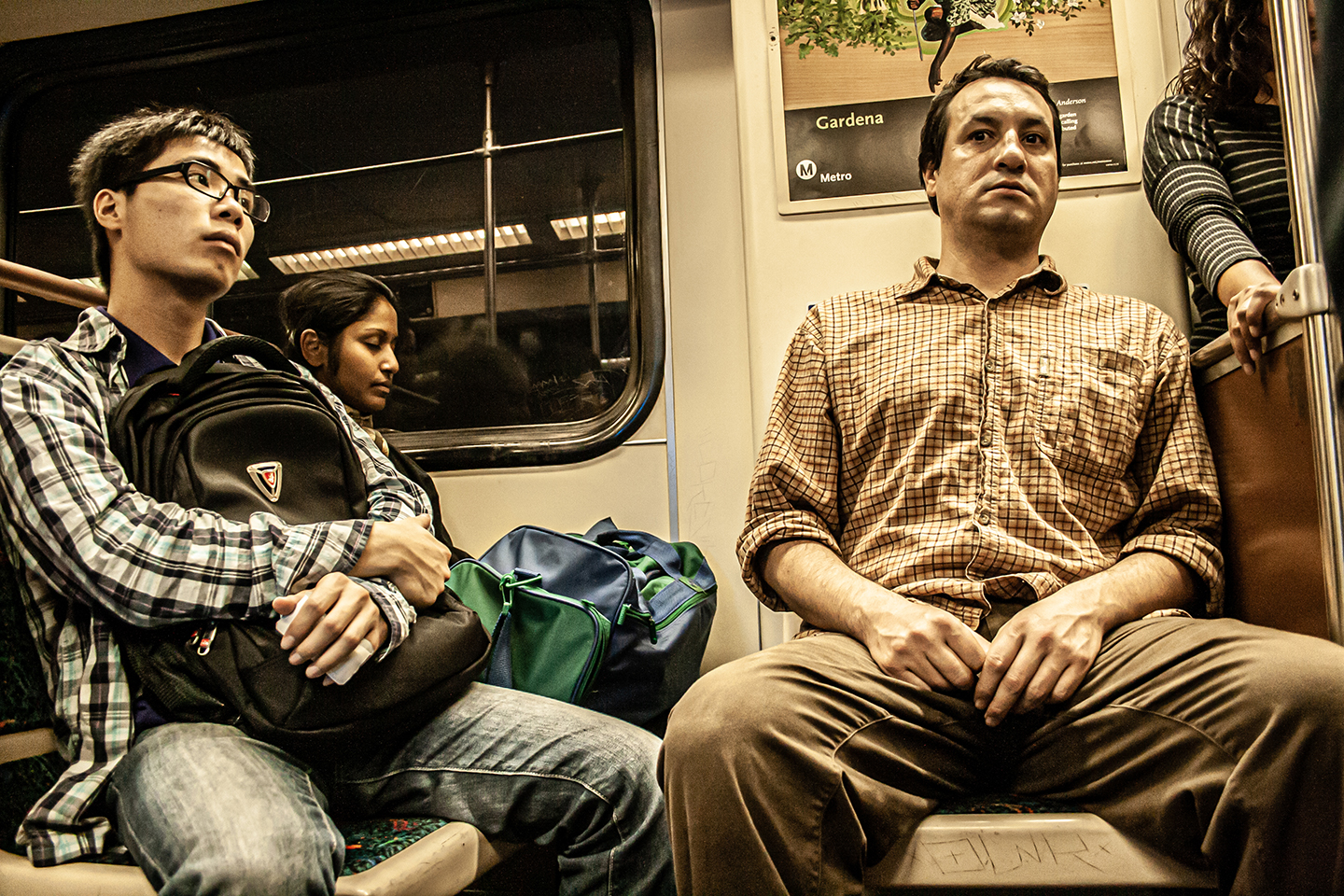 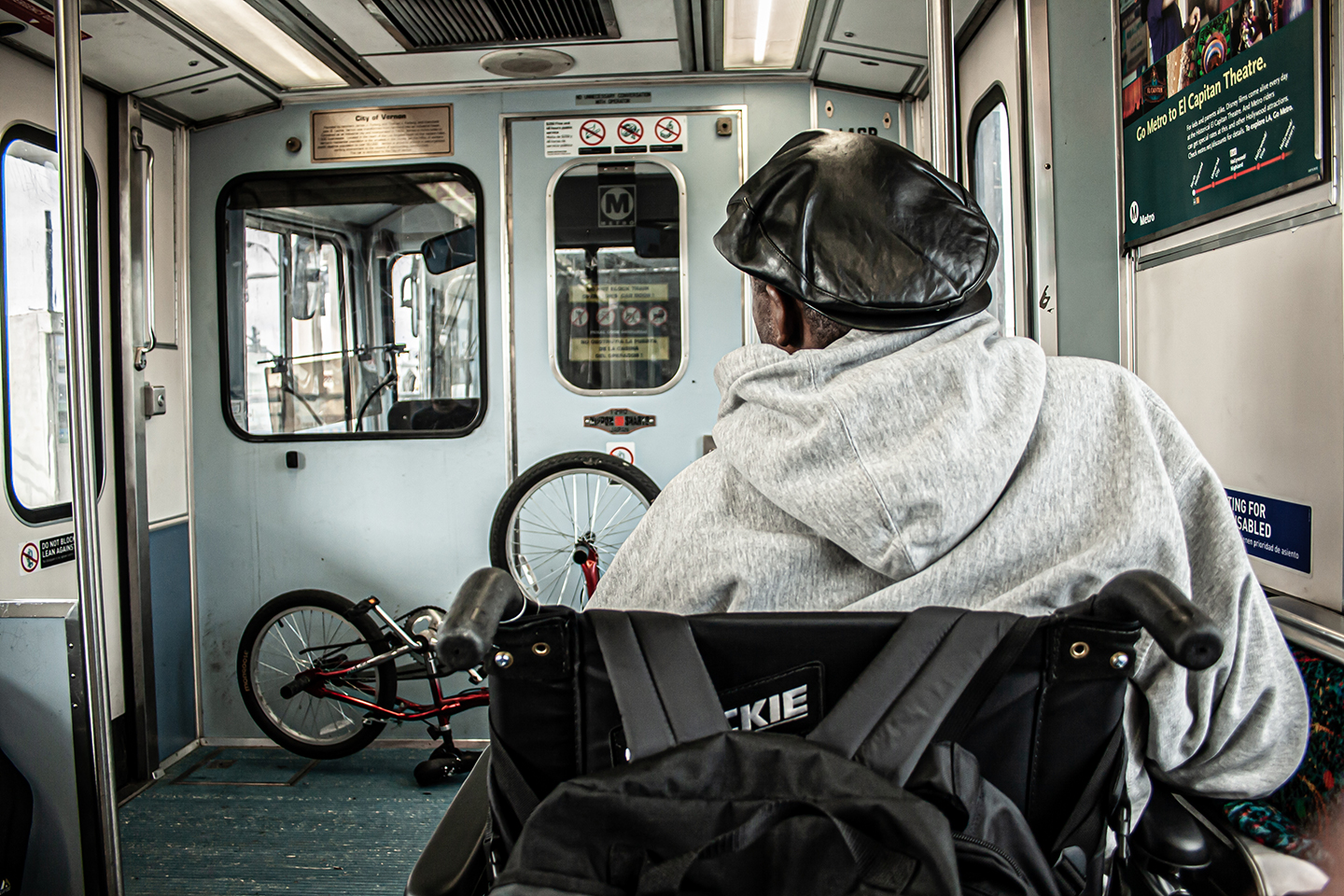 London-born, award-winning photographer Graham John Bell’s visual arts education led him to being a part of the early study in the Strobism movement (late ‘80s). He later studied the mastery of photography at UCLA, where he was awarded top honors. Bell’s work captures a moment in time, a micro second of history that will never be repeated. Press has described it as “transporting with a certifiably magic eye that unfolds journeys of identity that bushwack through urban jungles and embrace our most seductive dreams.” His extensive experience in international music culture has shaped a unique cultural perspective, while allowing him behind-the-scenes access to capture photos that few others have.